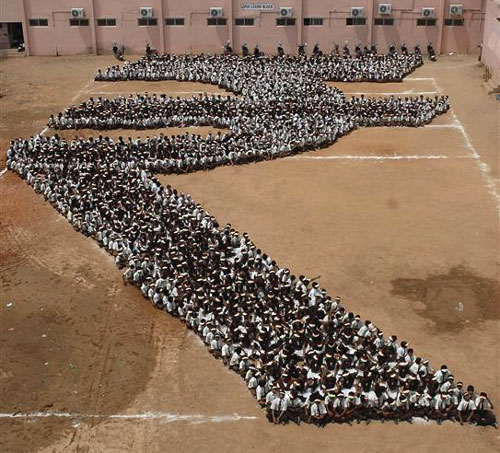 With a global selloff over concerns of the US Federal Reserve’s bond-buying tapering impacting the currencies of several emerging markets, the rupee has been the worst performer since Thursday.

India, South Africa, Turkey, Indonesia and Brazil are considered the ‘fragile five’ nations after their currencies suffered the most at the end of May 2013, after a selloff provoked by a hint from the Fed that it could start winding down its economic stimulus programme.

The rupee performance since Thursday was behind all the others although only India among the ‘fragile five’ saw a narrowing of its balance of payments deficit. 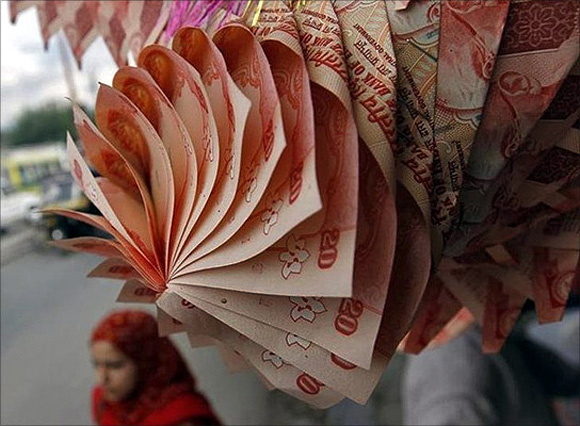 On Monday, the rupee fell for a third continuous session. It has weakened by almost two per cent to the dollar since Thursday.

The BSE exchange’s benchmark index, the Sensex, plunged on Monday by as much as 426 points, its biggest fall in five months, on both fear of the Fed’s tapering effect and a day ahead of the Reserve Bank of India monetary policy review.

The central bank is widely expected to hold rates following a softening of inflation in December but the market is in an apprehensive wait for the tone of the policy statement. A hawkish stance will support the rupee, as it will keep inflation expectations in check.

However, the market sees the rupee’s current performance as temporary, since the macro fundamentals have improved significantly as compared to May 2013. The country has higher foreign exchange reserves and an improved current account deficit (CAD).

“The rupee has fared better than other emerging market (EM) currencies since September, since the time Raghuram Rajan took over as RBI governor. The war chest for RBI has grown, CAD has improved, exports have gone up. Due to these factors, the vulnerability of the rupee has been lower,” said G Ananth Narayan, regional co-head (global markets and wholesale banking, South Asia), Standard Chartered Bank.

Forex reserves have gone up by about $20 billion since September, while import curbs, particularly on gold, helped to narrow the current account gap. The CAD for the financial year’s second quarter (July-September) dipped to 1.2 per cent of gross domestic product from 4.9 per cent in the previous one.

“In the current context, the domestic cues from elevated interest rates and downtrend in the CAD are in favour of the rupee, to dilute the force of headwinds from the external sector,” said Moses Harding, group chief executive officer (liability and treasury management) & chief economist, Srei Infrastructure Finance. 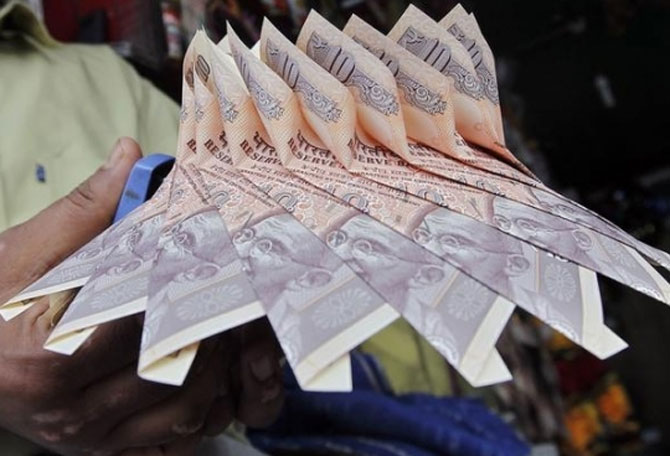 Though RBI governor Raghuram Rajan had said during the previous policy review that the country was in a better position to face the US Fed’s tapering, the latter will have some effect on emerging market currencies in case of a selloff in riskier assets.

In addition, the general elections in April-May will also make investors jittery; they see the possibility of a hung Lok Sabha and, therefore, derailing of significant policy reform.

“Emerging markets are looking a bit wobbly. The Fed taper process will probably continue and, most important, India will be through a period of uncertainty over the new few months due to the elections. The markets have never predicted elections well. It is a time to be cautious with the rupee,” said Ananth Narayan.