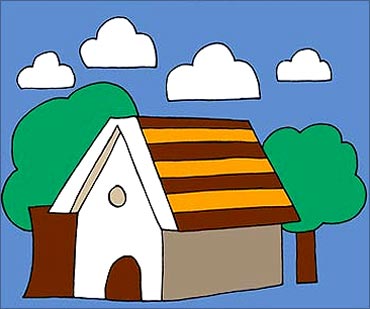 Image: Foreclosing your loan comes at a cost.
Dipta Joshi

Suman Chandok's home loan tenure has been extended for the second time - since January this year. Fearing another extension in the increasing interest rate scenario, Chandok wants to pay-off his entire outstanding loan balance of Rs 12 lakh.

Not a bad idea, but prepaying his six-year-old loan will attract a penalty of three per cent on the outstanding loan amount. The amount works out to Rs 36,000. "Since banks lose out on their interest income in foreclosure, it leads to an asset-liability mismatch. This is the reason why they charge a prepayment penalty," says V N Kulkarni, chief counsellor, Abhay Credit Counselling. 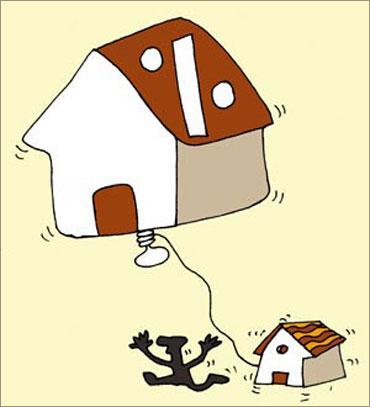 Most private banks and housing finance companies levy a foreclosure charge of two per cent or more on the outstanding loan amount. In case of most public sector banks, the penalty is slightly lower at one per cent of the principal amount prepaid. But even at one per cent, you need to pay an additional Rs 10,000 if your outstanding amount is Rs 10 lakh. Banks claim that if you prepay the loan from your 'own' funds, there would be no penalty. 'Own' sources could include a rise in salary, disposal of property, bonus, etc. 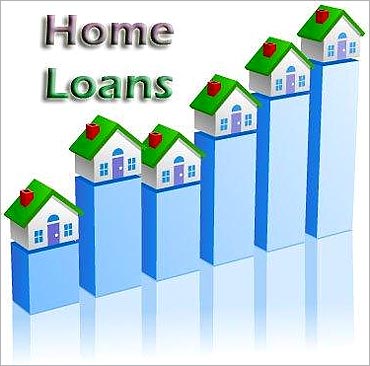 Image: Customers are charged a penalty.

But proving it is quite difficult. Banks, normally, argue on two fronts. First, they are losing out on interest income. Second, customers avail of a cheaper rate loan from another bank to prepay. "We know when the customer approaches another lending agency, as the latter checks hisher credentials with us, besides handing over the cheque directly to the bank. Those customers are charged a penalty," says R C Lodha, deputy general manager, Union Bank of India. In any case, even when banks take over loans, any penalty component has to be borne by the customer. 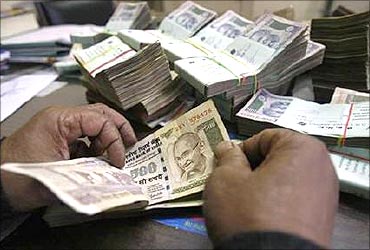 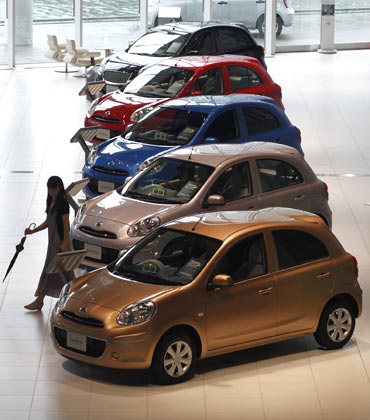 In case of prepayment of car loans too, public sector banks score over others. At one per cent, prepayment charges by most public sector banks are the lowest, as against three-four per cent in private sector banks and car finance companies. To discourage prepayments, some private banks even prescribe a time-limit, until which they do not accept prepayments on the car loan. Saving on charges: Although a penalty charge is non-negotiable, it can be lowered if you are closer to completing your term and want to foreclose the loan. 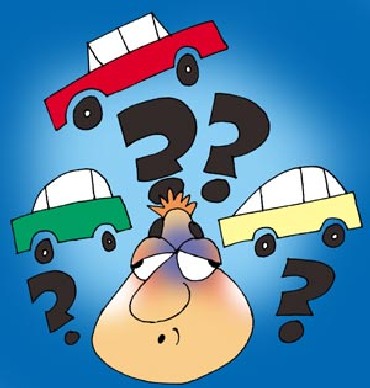 "When a customer with a good track record wants to foreclose his loan, we approach the bank and ask for a special waiver. The reduction in penalty, in such cases, depends on the bank's discretion," says an executive of car finance company, Mahindra Finance. Personal loans Banks generally offer personal loans for 24-36 months. Foreclosure charges range from two-four per cent. Again, these loans will be subject to conditions of particular periods, after which you can repay the loan. 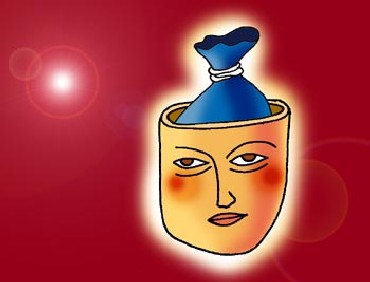 Image: Some private sector banks allow prepayment after 12 months of availing the loan.

For instance, some private sector banks allow prepayment after 12 months of availing the loan.

Depending on your credit limit, you could also get a personal loan against your credit card. This is for a minimum period of one year and a maximum of four years. The prepayment charges are again in the same range. Saving on charges: The bank may reduce or even waive the penalty totally, in case it is convinced that the customer wants to get rid of the liability and is paying-off from his own sources.
More
Source: