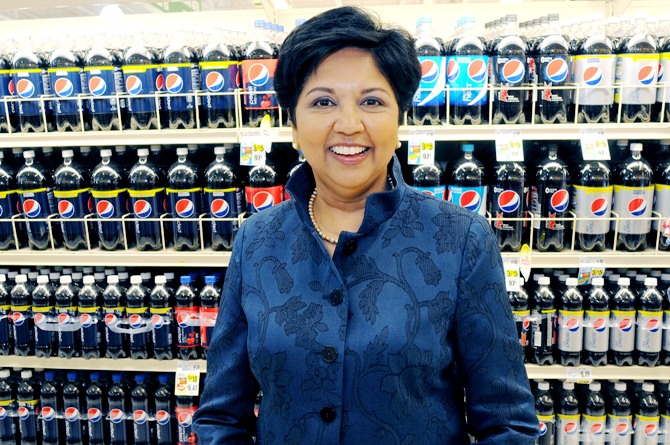 In a first, PepsiCo’s flagship soft drink, Pepsi, is co-branding with Viacom’s youth and music platform, MTV, for a new channel slated to be launched in a couple of months and expected to carry Pepsi’s logo next to MTV’s.

The partnership will give Pepsi the opportunity to take its association with music, a key driver in youth marketing, a step ahead in the country.

For MTV, which has global sub-brands like MTV Dance, it will be a brand extension exercise.

Senior executives from both PepsiCo India and MTV India confirmed the development but did not want to be named. 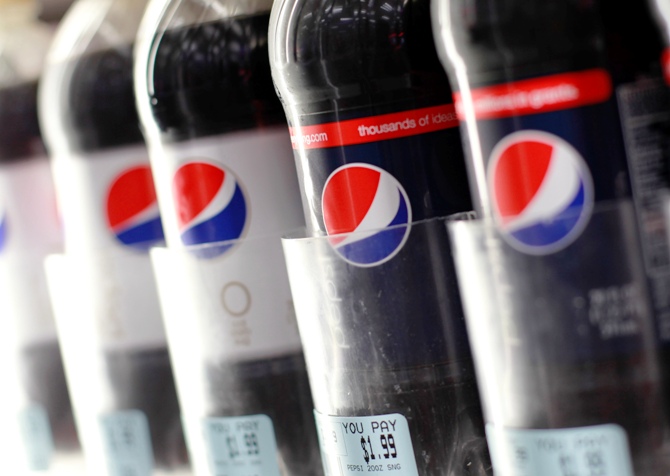 While a senior PepsiCo executive said the tie-up was underway, a senior MTV official said: “MTV has grown its franchise with several brand extensions, including niche channels.

In a pay-TV environment, it is a profitable business model. Given our strong legacy, this is a good time to launch another MTV channel.”

The channel, to focus on the indie genre, comprising independent artistes and bands, is likely be called MTV Indies. It will span international artistes and English indie music, besides Indian indie music, including folk, rock and electronic dance music.

Coke Studio, which showcases artistes from diverse genres, will continue on the flagship channel.

The MTV official added: “There are many sub-segments of the youth and these can be sharply targeted.” 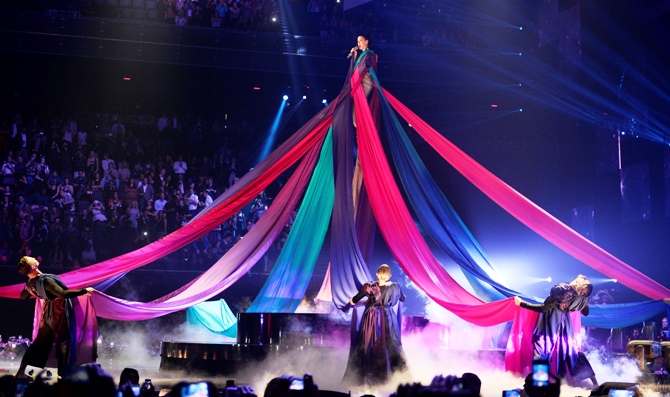 Sources said rooting the channel in indie music and culture would amount to targeting a sub-culture growing among the Indian youth.

The rise in music festivals (such as Sunburn and NH7 Weekender), EDM concerts and TV shows (like Sound Trippin on MTV and Sound Trekking on Fox Traveller) has strengthened the belief in the indie music scene.

Branding experts say independent music is a space with potential; it’s not as cluttered with associated brands like Bollywood or English pop music.

So, if a regular music channel can air 150-200 songs in a day, the new indie channel can accommodate 450 songs.

Hindi film music also carries a costly rights price tag, with just a few players, such as T-Series and Saregama, owning most of the inventory in the space; independent music acquisition is cheaper.

Industry watchers say MTV will not have to worry about content for launching the channel. 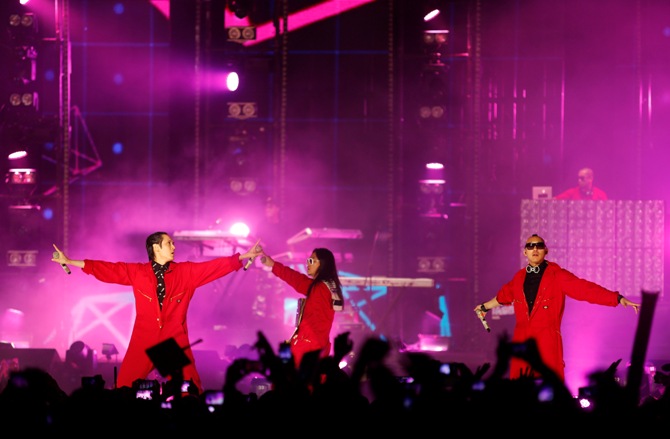 If English entertainment channels like STAR World and Fox Traveller have come up with their own music shows -- The Dewarists and Sound Trekking , respectively -- that have a generous dose of indie music, MTV has not stopped at Coke Studio alone.

It has shows like MTV Unplugged, Roots, Sound Trippin and Push (not in India so far) that highlight new independent artistes and live performances -- mainstays of indie music. Apart from the existing content, the network will also produce fresh content in collaboration with the indie artistes.

The content will include more than music -- there would be segments on indie films, visual arts and on how indie artistes create their videos and album art, for example.

MTV and PepsiCo have co-branded shows on the flagship channel before (Bakra, Rock On), but the prominent embedding of the latter’s logo is a result of MTV’s focus on platinum partners.

“Platinum advertisers will have a partnership with MTV, rather than being just advertising clients,” says an official in the know. 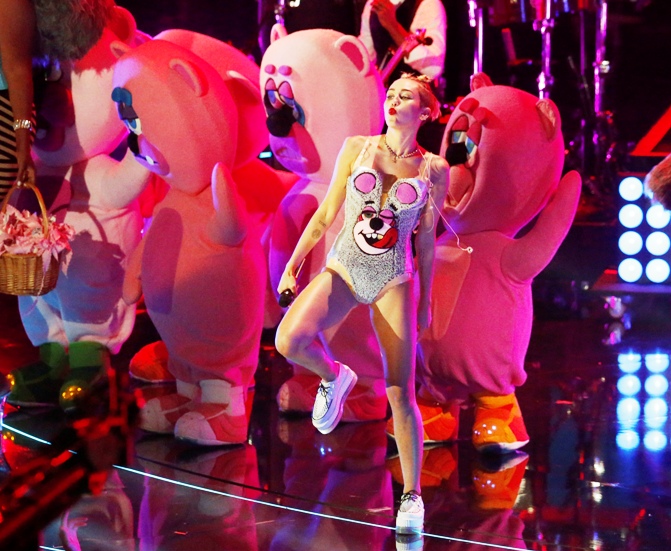 Though Pepsi’s co-branding with MTV will be clearly visible, it will not be on the same scale as its much-reported IPL title sponsorship, which cost PepsiCo Rs 160 crore (Rs 1.6 billion).

The channel deal is being pegged by media planners at around Rs 7-10 crore (Rs 70-100 million) a year, with MTV footing the production cost.

PepsiCo association with indie music is not new.

It has been providing global exposure and promoting emerging artistes from different countries (Eva Simons of Netherlands, Momo Wu of China, etc).

It also supports emerging artistes through partnerships with record labels and award shows like the GRAMMY.

PepsiCo has been ramping up global investments in its core brands like Pepsi, Gatorade, Lay’s and Quaker since early last year.