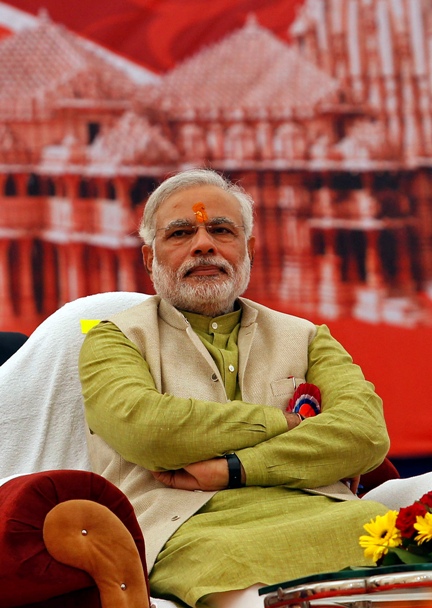 Though downside risks to the economy have receded in recent months, it is likely that the growth engine will continue to sputter until 2015 even if ‘business-friendly’ Narendra Modi becomes prime minister, says a report by rating agency Moody's analytical arm.

"The May elections offer the chance for better governance, especially if the business-friendly Narendra Modi becomes prime minister, but it will be a long road for the economy. . .as there is little on the horizon to lift the economy in 2014," Moody's Analytics said in a report titled, 'India Underwhelms.'

Its senior economist Glenn Levine cited weakness in the real economy as the reason for his pessimism, with third-quarter GDP figures likely to show the economy growing at about 4.8 per cent. 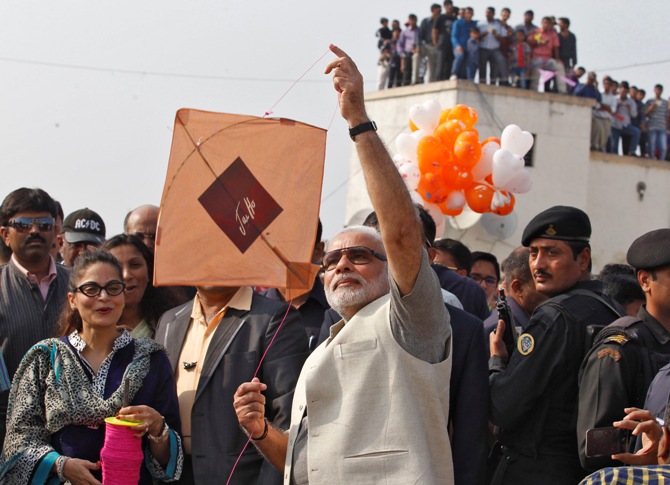 The economy is unlikely to accelerate much in 2014 though the downside risks have receded in recent months with falling inflation and a narrower current account deficit, he said, adding there is no sign of a lift in the real economy.

Levine, however, said the economy is better placed to weather the US Fed tapering and other downside risks in 2014.

He said the economy is likely to have expanded 4.8 per cent in October-December, which is the same pace as the first two quarters and below the potential growth rate of 6.5-7 per cent, indicating underlying weakness in the real economy.

The government has pegged growth in this financial year at 4.9 per cent, predicating 5.2 per cent growth in the third and fourth quarters.

The government will release Q3 growth numbers on Friday.

"Most sectors of the economy remain weak.

“Mining and manufacturing have been soft throughout 2013, consumer demand is soft, and even the domestically focused service industries slowed.

“Business investment has been particularly weak in 2013 as confidence remains low, demand has been tepid, and borrowing costs have lately been lifted," Levine said.

On exports, he said, though shipments have been going up, the export basket is centred around low-value-added commodities rather than manufactured goods, and exporters are, therefore, unlikely to leverage much off the better global economy.