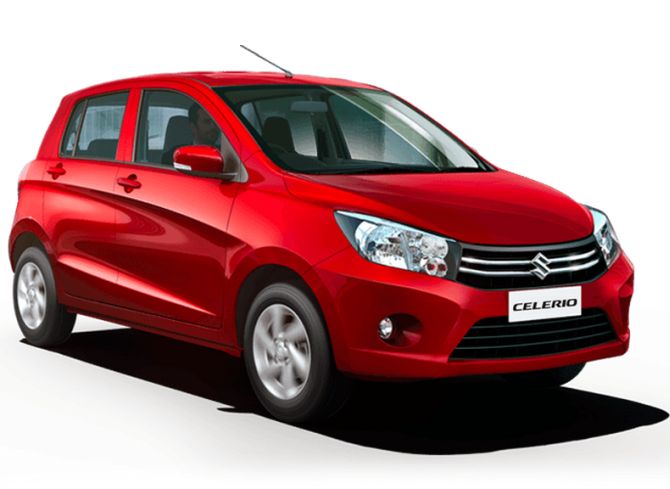 Maruti Suzuki India on Thursday reported 21.7 per cent increase in its total sales for July at 1,01,380 units as against 83,299 units in the same month last year.

Sales of mini segment cars, including Alto, A-Star and WagonR, declined 14.4 per cent to 28,759 units as compared to 33,587 units in the year-ago month, MSI said in a statement.

The company said sales of the compact segment comprising Swift, Estilo, Ritz rose 81.2 per cent to 25,156 units in July this year as against 13,882 units in the same month last year. 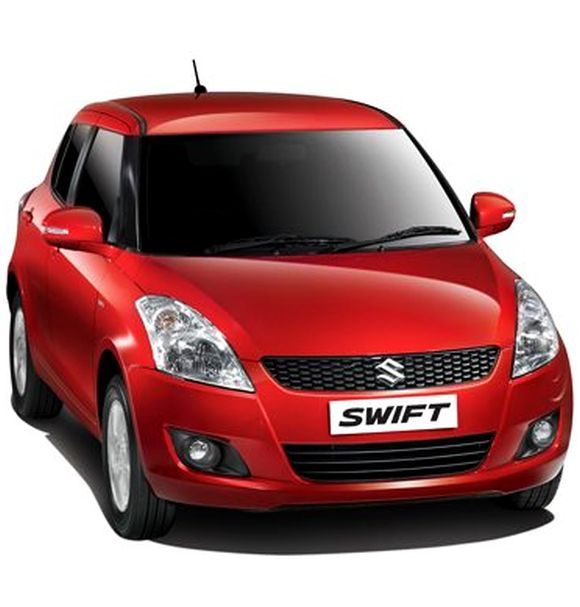 The sales of company's mid-sized sedan SX4 dipped 27.6 per cent to 233 units in July as against 322 units in the same month last year.

Sales of utility vehicles, including Gypsy, Grand Vitara and Ertiga, rose 23.4 per cent to 5,631 units in July this year from 4,562 units in the corresponding month last year. 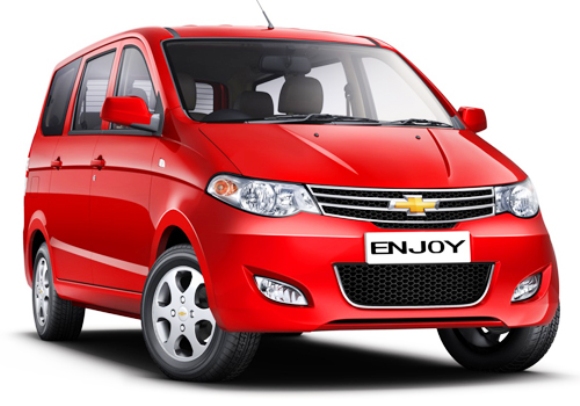 General Motors India on Friday reported 27.32 per cent decline in July sales at 4,726 units as against 6,503 units sold in the same month of last year.

He further said: "Overall, going by the market scenario, we expect the challenging times to continue till the festival season as the general economic conditions have not improved." 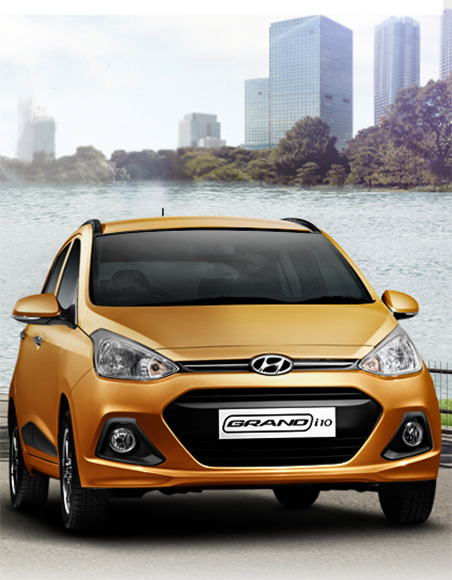 Hyundai Motor India Ltd on Friday reported a marginal decline of 1.42 per cent in total sales to 48,010 units in July.

The company had sold 48,704 units in the same month of last year, it said in a statement.

"The demand pull created by the successful product launches and strong channel spread has brought down the discounts and the green shoots of growth are visible with the stabilisation of macro-economic factors and near to average monsoons," he added. 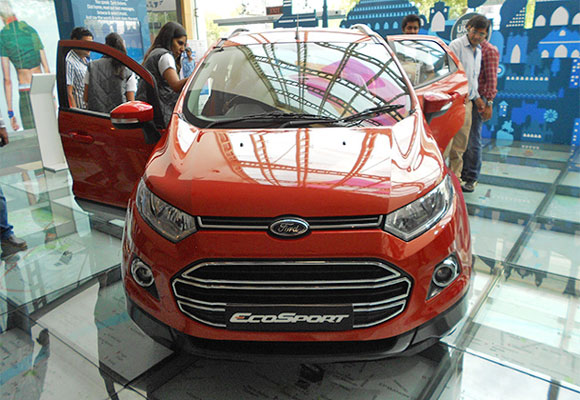 It had sold 12,338 units in the same month last year, Ford India said in a statement.

Ford India Executive Director (marketing, sales and service) Vinay Piparsania said: "There are several indicators to suggest a gradual revival in customer sentiment in the past few months, including cues from the stock market and a steady improvement in manufacturing index."

He added: "As we approach the festive season, we expect a significant increase in footfalls at Ford showrooms across the country.

"We have improved supplies to expedite deliveries for all our models, including the bestselling EcoSport, to meet the expected rise in demand in the coming months." 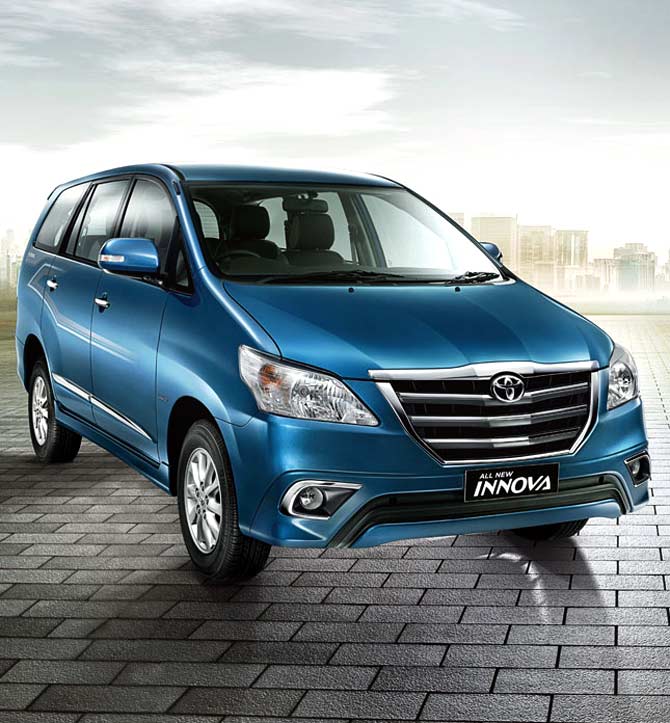 The company had sold 14,470 units in the corresponding month of previous year, Toyota Kirloskar Motor said in a statement.

During the month, the company exported 1,926 units of Etios.

Commenting on the sales performance, N Raja, senior vice president (sales and marketing) said: "Both the Corolla Altis and the Etios Cross have been well accepted by the customers.

“We sold 882 units and 888 units of the Corolla Altis and Etios Cross, respectively".

Innova and Fortuner also continue to maintain leadership position in their respective segments, he added. 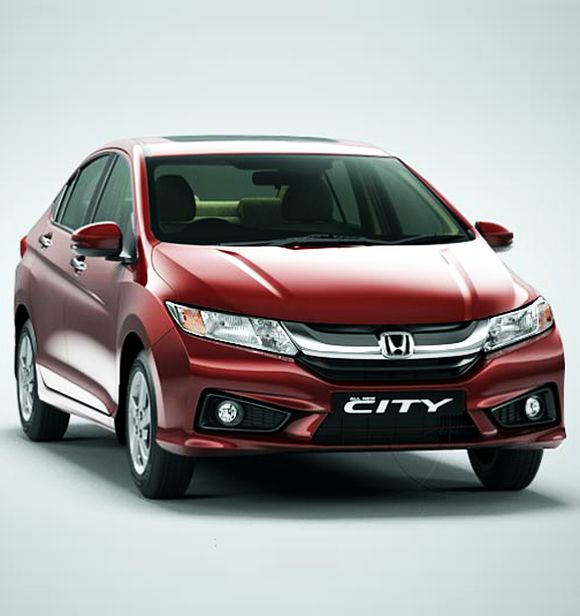 Honda Cars sales up 40% in July

Besides, the company sold 58 units of sports utility vehicle CRV.

In addition, the company exported a total of 858 units during the month.

HCIL Senior Vice-President (Marketing and Sales) Jnaneswar Sen said: "Our recently launched Honda Mobilio has received good response from the market with over 10,000 bookings since its launch and are confident that it will attract more customers with its strong desirable values". 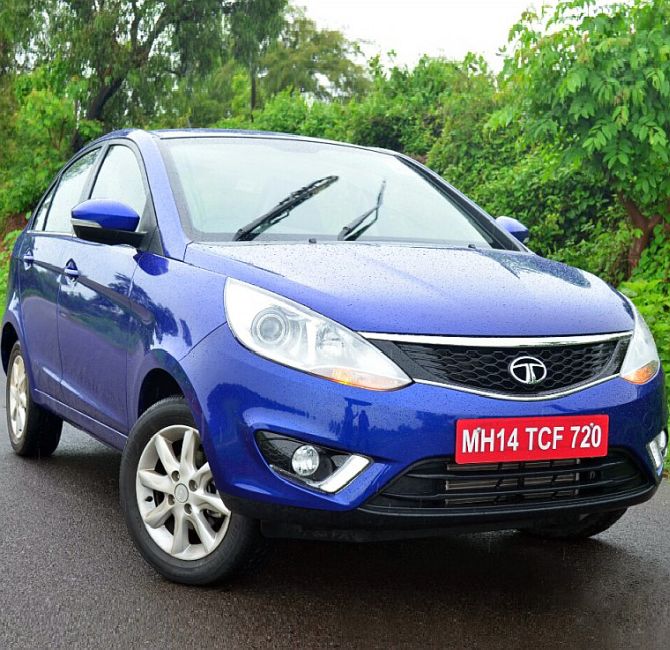 The company's domestic sales of commercial and passenger vehicles during the month declined by 23.13 per cent to 39,623 units, as against 51,549 units in July last year.

Commercial vehicles sales in the domestic market stood at 26,089 units as against 36,448 units, down 28.42 per cent, the company said in BSE filing. 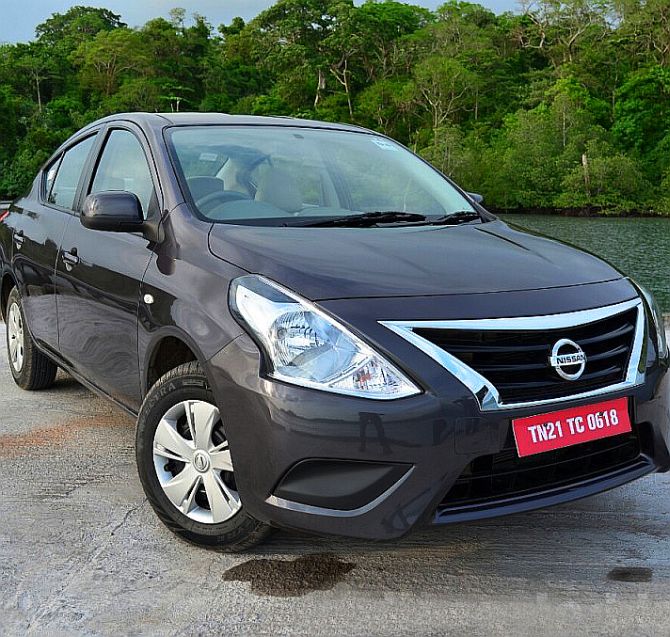 Japanese car maker Nissan on Friday reported over two-fold jump in sales at 2,913 units in India for the month of July.

The company had sold 1,226 vehicles in July 2013, Nissan Group of India said in a statement.

For the ongoing fiscal, the company said its sales in the April-July period stood at 17,597 units as against 7,494 units in the same period last fiscal.

Tags: Nissan Group of India
More
© Copyright 2022 PTI. All rights reserved. Republication or redistribution of PTI content, including by framing or similar means, is expressly prohibited without the prior written consent.
Print this
article