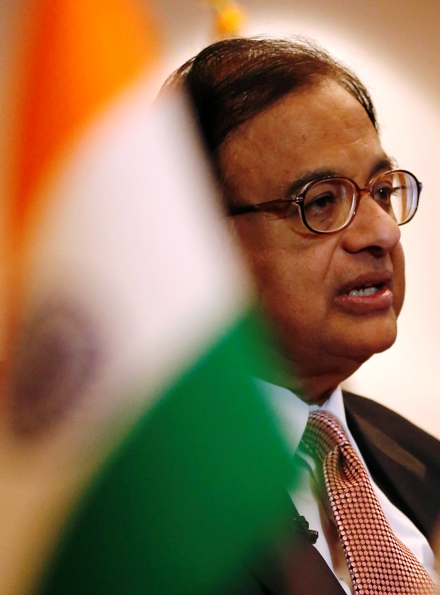 It would be unfair to begrudge Mr Chidambaram for using the last occasion in this Lok Sabha's term to advertise the UPA government's priorities, commitments and achievements, rues Nitin Pai

By now you would have heard, read or witnessed a number of verdicts on the United Progressive Alliance government’s vote-on-account on its interim Budget for 2014-15.

Rather than passing yet another judgement, allow me to assist you in arriving at your own conclusion.

Any fair assessment of the presentation of the interim Budget must set its proposals against three principles.

First, the political-prudential balance -- or how well the finance minister balanced the political interests of the ruling party months away from the general elections, against his fiduciary responsibility to safeguard the country’s economic interests.

Second, the commitment hazard -- or how much the UPA government bound its successor (and future governments) to promises the latter has not made.

And third, the growth imperative -- to what extent it clears the decks to take the Indian economy back onto a high-growth path.

Now let us see how Mr Chidambaram’s proposals measure up against these criteria. 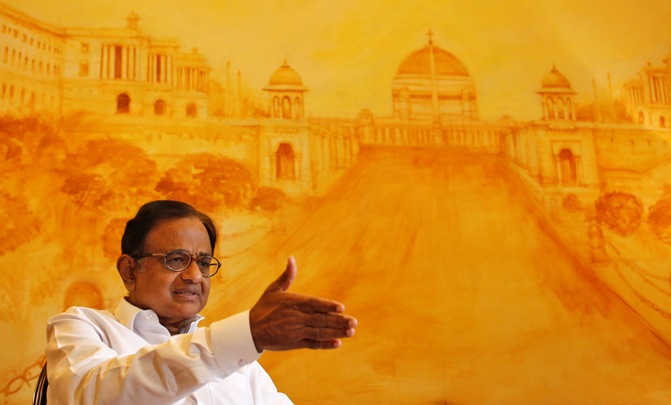 It would be unfair to begrudge Mr Chidambaram for using the last occasion in this Lok Sabha’s term to advertise the UPA government’s priorities, commitments and achievements.

These range from taking a stab at diesel subsidies, to liberalising the sugar industry and an attempt to better target subsidies to the needy using Aadhaar-linked direct cash transfers.

Even the successful Mars mission fairly makes it to the list.

Where the interim Budget began to get the political-prudential balance wrong was specifically in terms of excise duty reduction.

The vote-on-account is essentially a measure to seek Parliament’s approval for government expenditure until the full Budget is presented.

It shouldn’t change the revenue side of the Budget. Regardless of whether we like the changes in excise duties, and however trifling the issue might appear, the point is that the interim Budget exceeded its brief. 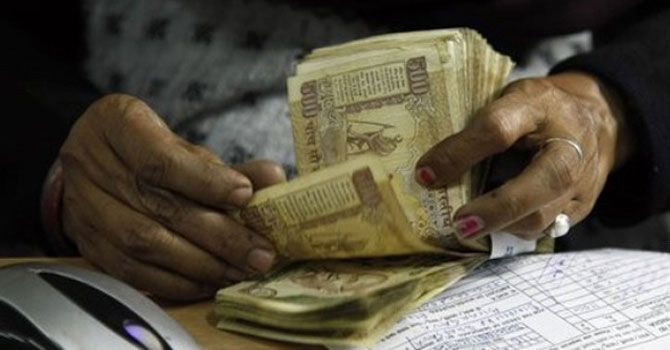 It is with respect to the second principle, ‘the commitment hazard’, that the finance minister’s announcements should give us cause for concern.

So close to the end of its term, it is imperative that the government not saddle its successors with priorities, promises and open-ended spending commitments not of the latter’s making.

It is important to defend this very important principle because it is one of the few things that stand in the way of a ruling party sabotaging the next government in situations where it has little hope of returning to power.

There is another reason we should be wary of lame-duck governments announcing initiatives before elections: the goodness of decisions can be diluted by shortages of legitimacy.
The interim Budget trespasses into the next government’s policy space in many areas.

It signposts a fiscal deficit estimate of 4.1 per cent of the gross domestic product for 2014-15, after having achieved its own figure of 4.6 per cent only after some clever counting. 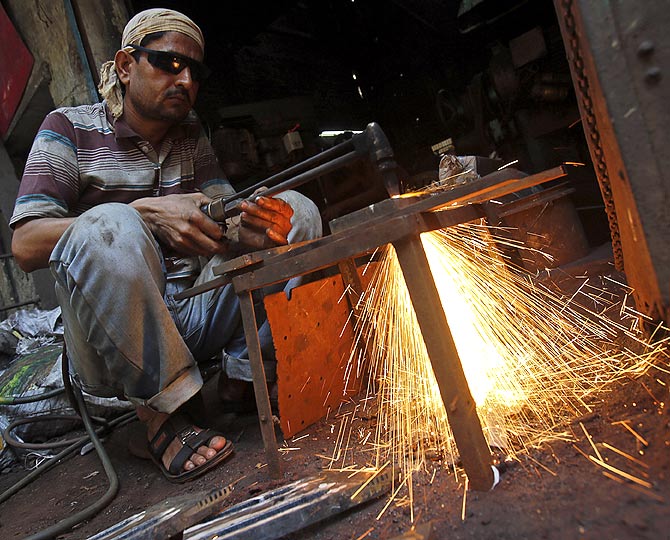 While accepting the long-standing demand of one-rank one-pension for ex-servicemen is popular among its beneficiaries, it has long-term fiscal implications that are now left to the next government to contend with.

So too with the Rs 1.15-lakh crore (Rs 1.15-trillion) commitment for the food security Bill, which is described as the ‘Government’s firm and irrevocable commitment’.

It is neither fair nor democratic for one government to make irrevocable commitments on behalf of the next.

The interim Budget restructures 126 of the UPA government’s big social initiatives including the Mahatma Gandhi National Rural Employment Guarantee Act to 66 schemes and shifts them from the Union ministries’ budget onto ‘Central Assistance to State Plans” to “giving States greater authority and responsibility’.

The Budget speech does not explain why this was done and what its desired outcomes are. 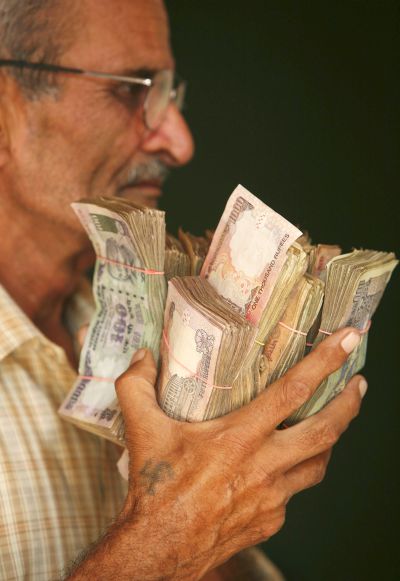 There are a variety of smaller measures such as the Nirbhaya fund, interest-rate waivers on student loans, a caste-based venture capital fund and so on, that are, in fact, promises made for others to keep.

Our experience tells us that entitlements are politically impossible to roll back.

In fact, however much we approve of the content of Mr Chidambaram’s 10-point road map for the future, it comes at the wrong end of his government’s tenure.

It would have been worthy of applause had it been announced in 2005 or even in 2010.

It is now both too late for his government and too presumptuous to impose on the next.

It is unclear how the finance ministry hopes to achieve fiscal consolidation without reducing entitlements and expenditure even as GDP growth remains in the vicinity of five per cent.

Subsidy estimates are higher, even if slightly so. 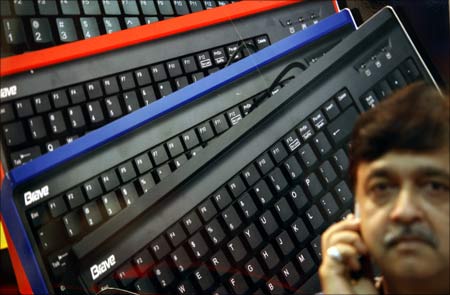 Mr Chidambaram rightly identifies the need to bolster the manufacturing sector but the solution appears to be within the framework of the Delhi Straitjacket -- several big infrastructure projects such as power plants and industrial corridors -- and not liberalisation of labour, land and capital that is necessary for mass manufacturing to take off.
You might have noticed that the three principles I outlined can contradict each other.

The point, however, is not to take the minimalistic route and do only things that do not violate any of the three principles but rather to strive for a balance that would be both prudent and politically savvy, and growth-oriented while allowing future governments the room to chart their own course.

This was not an impossible task, not least for a person of Mr Chidambaram’s calibre.

Nitin Pai is the Co-founder and Director, Takshashila Institution