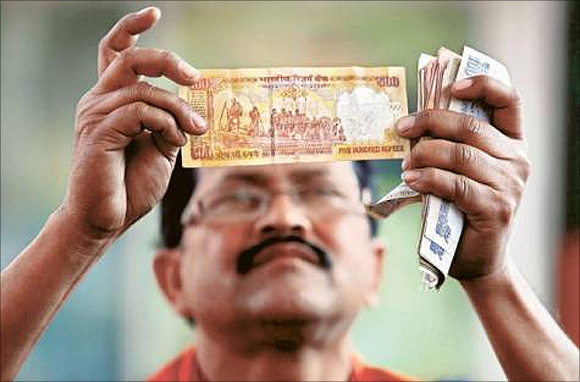 Image: In April, wholesale prices rose at their slowest pace in two months to 5.2 per cent.
Photographs: Reuters

Rising prices of food and beverages like coffee, tea, poultry, fish and vegetables pushed up inflation to 5-month high of 6.01 per cent in May.

The Wholesale Price Index-based inflation was 5.20 per cent in April and 4.58 per cent a year ago in May.

According to the data released by the Commerce and Industry Ministry on Monday, food items which became expensive during the month include coffee (23 per cent), poultry chicken (7 per cent), fish-inland (6 per cent) and tea and fruits and vegetables (4 per cent each).

The other items in the primary articles segment which became dearer are condiments and spices, fish-marine, urad and masur (3 per cent each), rice and moong (2 per cent each) and milk, barley, pork, mutton and arhar (1 per cent each). 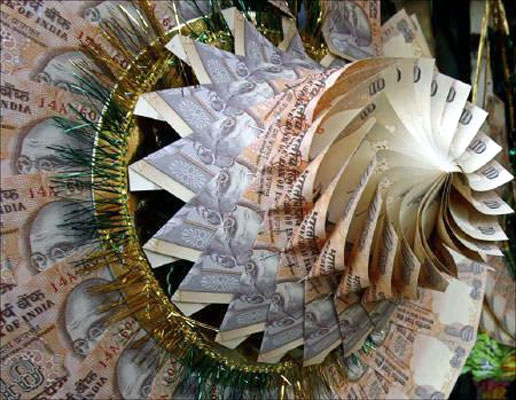 Image: The inflation figures for March was revised to 6 per cent from 5.70 per cent reported earlier.
Photographs: Reuters 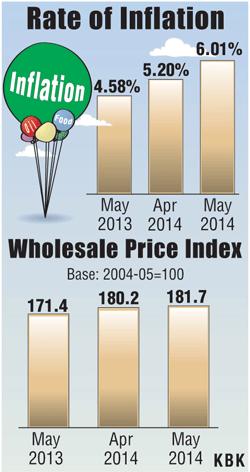 However, the prices of maize came down by five per cent), wheat and ragi by 2 per cent each and egg, jowar and gram by one per cent each.

However, the data showed, the price of gingelly seed and flowers declined by 8 per cent each, fodder by 3 per cent and linseed, castor seed and sunflower by 1 per cent.

The inflation figures for March was revised to 6 per cent from 5.70 per cent reported earlier. 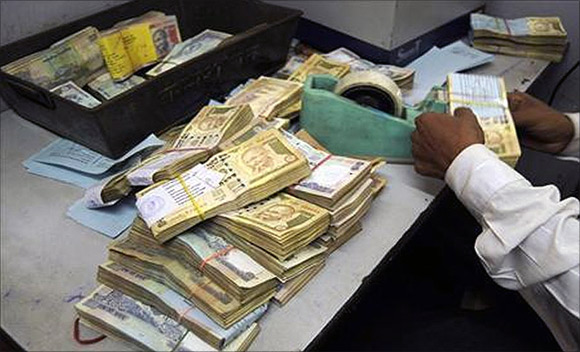 Image: The previous high was 6.4 per cent in December.
Photographs: Reuters

The previous high was 6.4 per cent in December.

However, the price of tea dust (unblended) declined by 3 per cent, groundnut oil and gingelly oil (2 per cent each) and soyabean oil and sunflower oil (1 per cent each).

The data further revealed that dried tobacco became expensive by 8 per cent and cigarette by 2 per cent. 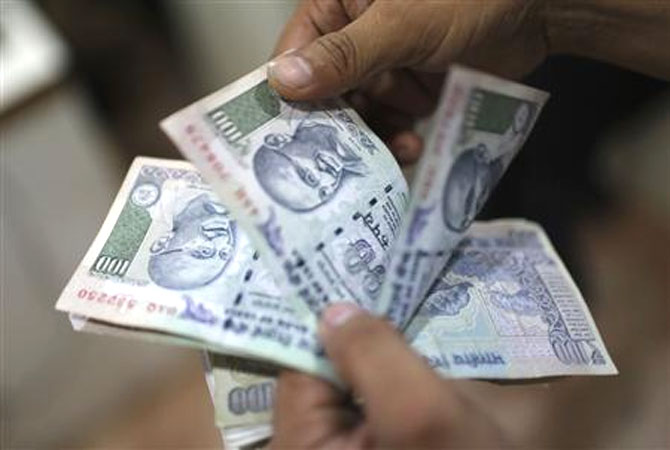 Items in metals, machinery and machine tools and transport equipment categories too became expensive during May pushing up the overall inflation rate.