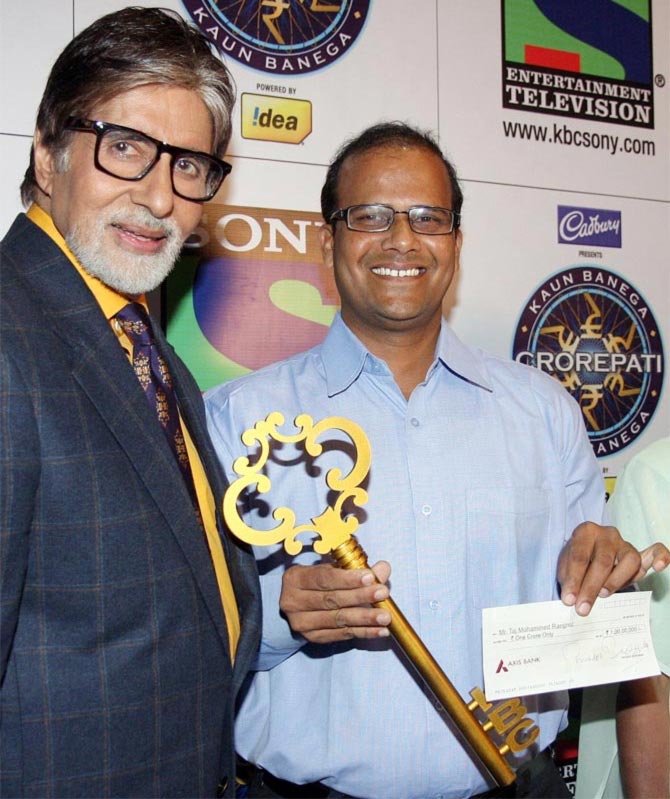 India became home to 1.56 lakh (156,000) millionaires with 3,000 more joining the elite club in 2013, making the country 16th most populous in terms of population of super-rich people worldwide, says a report. 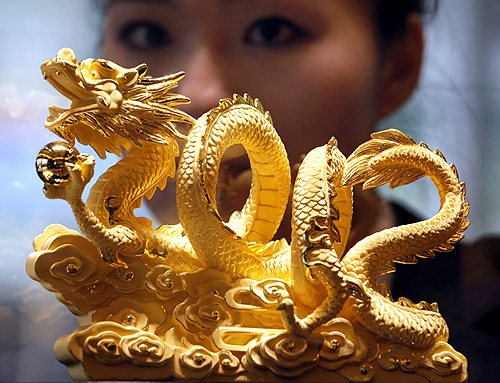 Image: The world is home to 1.76 million millionaires.
Photographs: Reuters

The top four countries account for more than half (59.9 per cent) of the total worldwide HNWI population.

The world is home to 1.76 million millionaires with collective net worth of $52.62 trillions, registering a 15 per cent increase in HNWI population over last year. 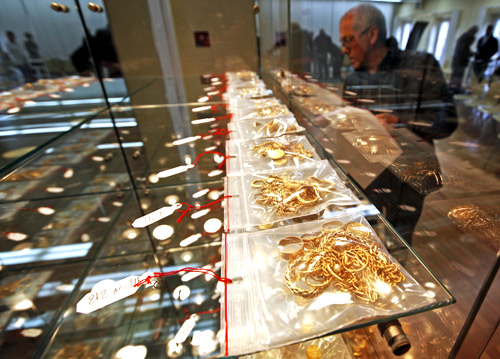 Image: A man looks at jewels displayed for auction after being pawned by their owners at the Credit Municipal public pawnbroker in Nice.
Photographs: Eric Gaillard/Reuters

"Looking at longer term growth trends, nearly 40 per cent of the current level of High Net Worth wealth has been created in the past five years alone," Lewis said.

Going forward, wealth growth expected to accelerate with an additional $12 trillion generated by 2016. 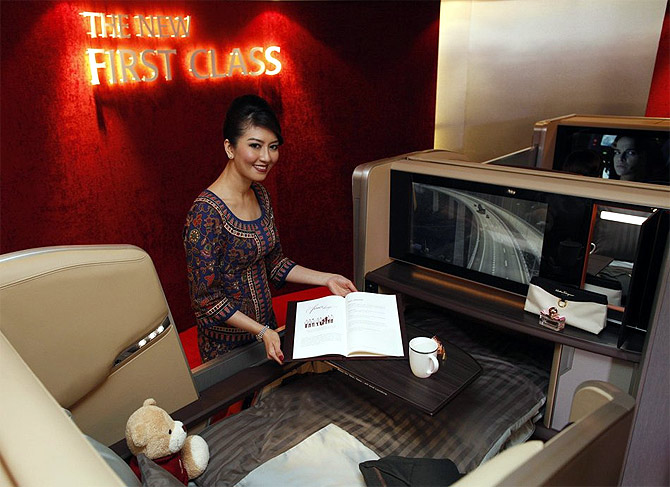 Image: A Singapore Airlines stewardess poses at a first class cabin seat during the launch of their new generation of cabin products at ChangiAirport in Singapore.
Photographs: Edgar Su/Reuters

"Global HNWI wealth is forecast to reach a new high of $64.3 trillion by 2016, representing 22 per cent growth from 2013 levels and around $12 trillion in new wealth," the report said.

The report further added that robust growth is expected in most regions, with Asia-Pacific at the forefront with an anticipated 9.8 per cent annual growth rate, positioning the region to be the largest HNWI market by population in 2014 and by wealth by 2015. 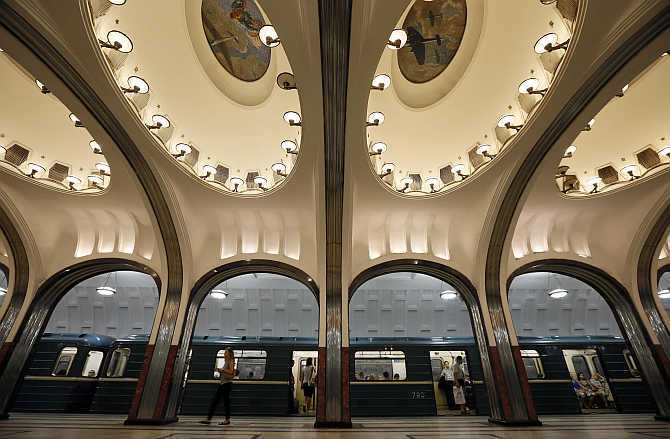 Image: A woman walks on the platform as a train arrives at Mayakovskaya metro station, which was built in 1938, in Moscow, Russia.
Photographs: Lucy Nicholson/Reuters

North America and Asia-Pacific remained in a close race for the world's largest HNWI market by population in 2013.

North America's HNWI population expanded by 16 per cent to 4.33 million, while Asia-Pacific's grew by 17 per cent to reach 4.32 million.

Tags: HNWI , North America , Asia-Pacific , India
More
© Copyright 2022 PTI. All rights reserved. Republication or redistribution of PTI content, including by framing or similar means, is expressly prohibited without the prior written consent.
Print this
article