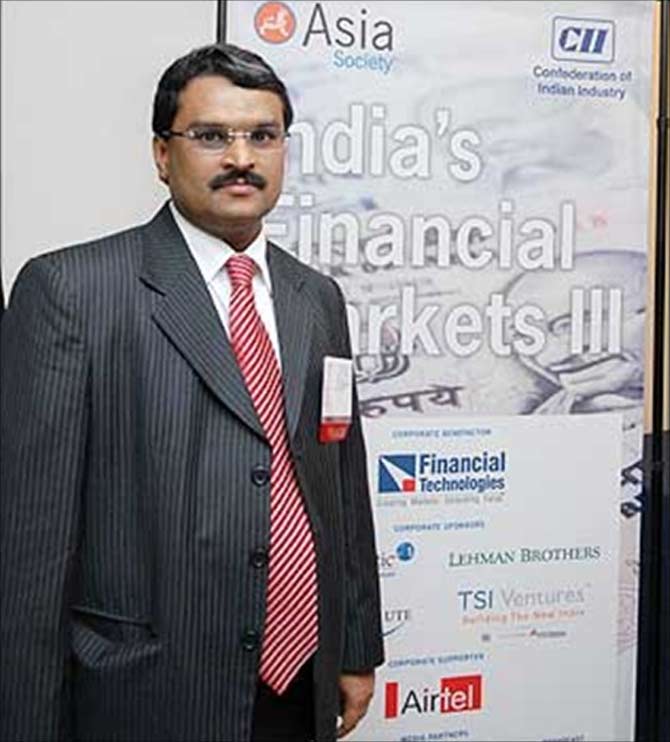 The Forward Markets Commission’s order declaring Financial Technologies, the parent of Multi Commodity Exchange, not ‘fit and proper’ to run a bourse, has said group founder Jignesh Shah was the biggest beneficiary of the fraud at National Spot Exchange.

The order indicts FTIL and three of its ex-directors as not ‘fit and proper’ to run a recognised exchange.

Rubbishing Shah’s claims that he was a victim of employee fraud, the Commission has said he benefited from the profits of NSEL, which had zoomed on the illegal paired contracts and the skyrocketing market capitalisation of his listed entities. 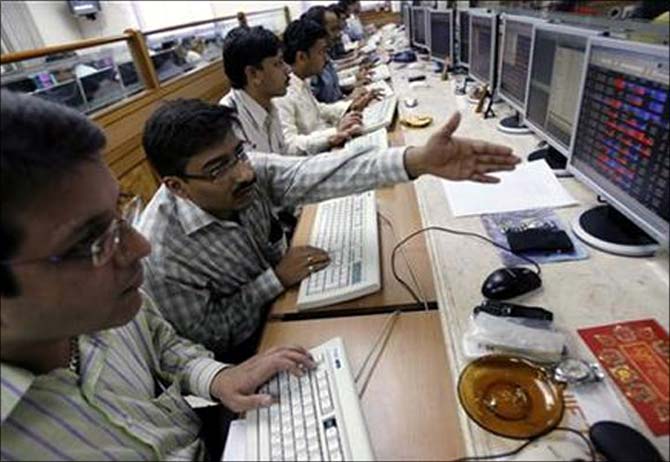 “It is because of the huge profit of Rs 125 crore or Rs 1.25 billion (approximately) earned by NSEL during FY2012-13 that the value of the shares of Jignesh Shah in FTIL shot up manifold, giving him the benefit of a spectacular market capitalisation of his investment in FTIL, running into thousands of crores of rupees,” the FMC order dated December 17 said.

It was signed by chairman Ramesh Abhishek and two members of the commission.

The order adds that Shah  misused his position as the promoter ‘to create a confidence in the minds of the participants regarding the legitimacy of the business and its operations in the exchange platform of NSEL’. 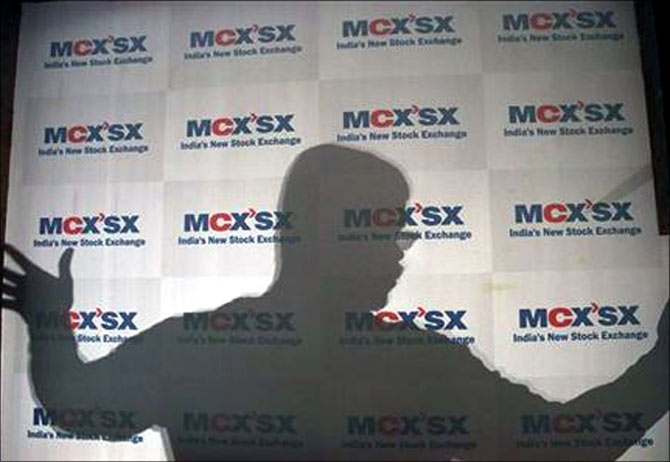 An FTIL group spokesperson did not respond to calls on his mobile.

According to the regulator, after sensing trouble in the exchange, Shah tried to distance himself from the affairs and sought to remove his name from the key managerial personnel list, which eventually led to auditor SV Ghatalia (EY network firm) being replaced by Mukesh P Shah and Co, a firm run by Shah’s maternal uncle.

“It appears Jignesh Shah has got himself excluded from the list of key management personnel ostensibly to distance himself from NSEL when continuous defaults by members had thrown the company completely out of gear during this period,” the commission said. 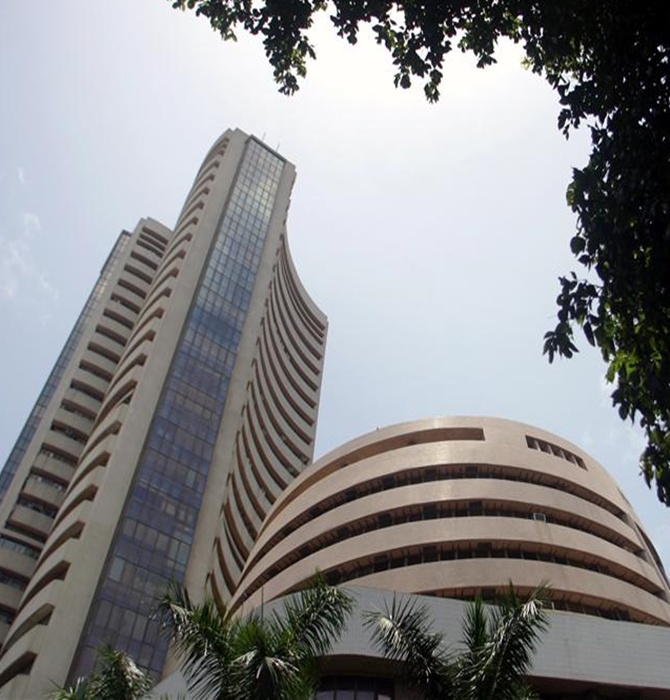 The order noted how Shah had been named as one of the key management personnel in all the annual reports of NSEL until financial year 2011-12.

“Curiously, in the balance sheet of NSEL for financial year 2012-13, Shah has not been shown to be one of the key management personnel.

“Such an exclusion of his name from the list of key management personnel coincides with the exit of the former statutory auditor, M/s SV Ghatalia & Co, and induction of Mukesh Shah, who happens to be the maternal uncle of Jignesh Shah, as the statutory auditor for FY 2012-13.