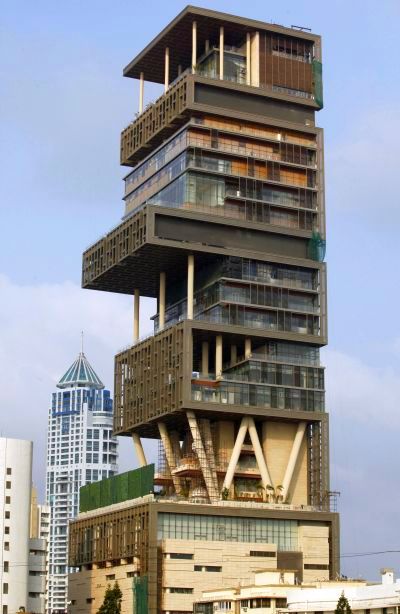 Just when you think it couldn't get more outrageous, Mumbai's property market stumps you with whispers of such eye-popping deals on trophy heritage assets, that you are left gasping for breath.

One such sale in the offing, is the iconic Bhabha Bungalow, the price of which has sent real estate watchers into a tizzy.

It will be a matter of months perhaps, before a developer, industrialist or HNI snaps up this heritage property and converts it into a nondescript towering high-rise.

As we wait for that though, here's a look at what prices some of Mumbai's sprawling old bungalows - some heritage, others relatively recent, have sold for in recent years. 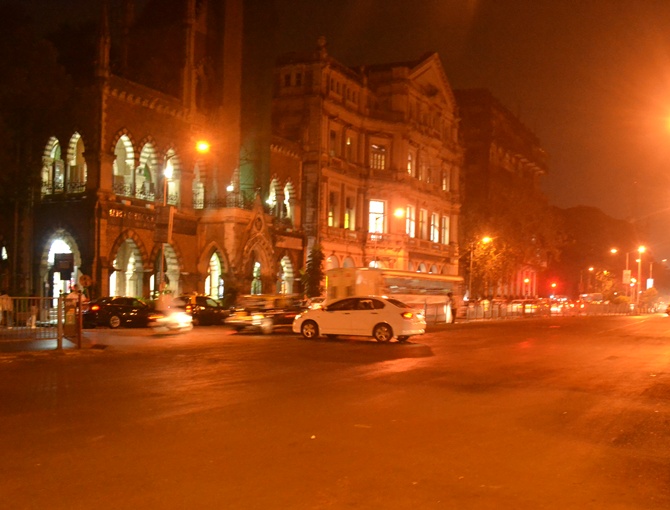 This Warden Road property owned by the Fazalbhoy family once belonged to Hari Singh, the Maharaja of Jammu & Kashmir according to The Times of India.

Unlike several other acquirers of such heritage properties in Mumbai, Mr Aggarwal is perhaps among the minority as he is unlikely to redevelop this 11,000 sq ft, ground plus two-story bungalow into a modern, sanitary high rise. 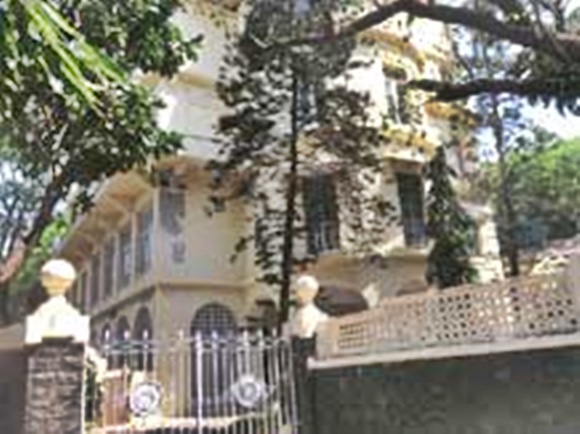 Buyer - Yet to be sold

Located in tony Sobo, it has been put on the block by NCPA (National Centre for Performing Arts) for hold your breath, a whopping Rs 1,12,718 per sq ft.

If the property does find a suitor for this price, it will be a record breaker, the most expensive real estate deal (price per sq ft basis) to have gone through in India's financial capital! Watch the space. 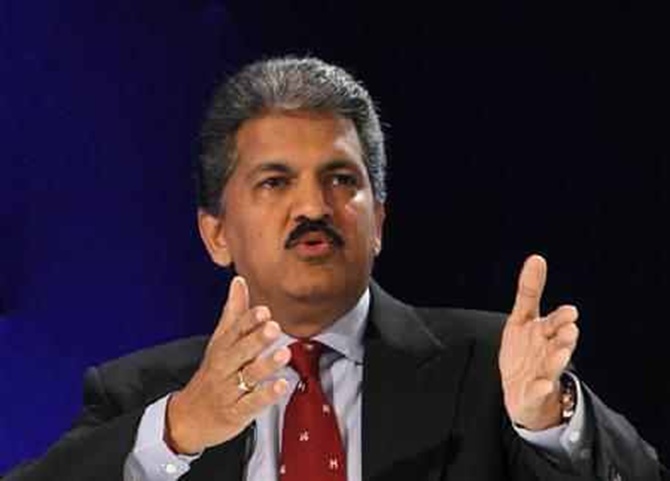 It was the bungalow he grew up in, but as a tenant. And then, in 2011 his group company decided to shell out Rs 270 crore (Rs 2.7 billion) for this 13,000 sq ft property which was owned by Orbit Corp and the Rishi Gagan Trust.

While Mahindra Lifespaces continued to insist that the deal had nothing to do with the Mahindra family, there have been whispers that Orbit Corp wanted to redevelop the property and Mahindra would have had to vacate the premises, which is why it was ultimately bought out.

The Economic Times reports that Mahindra Lifespace Developers might now undertake redevelopment themselves, though it is not confirmed. 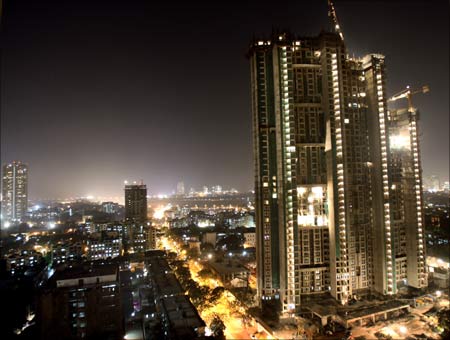 The over 6 decade old property in one of Mumbai's exclusive enclaves - Carmichael Road was jointly purchased by Ashok Piramal's Peninsula Land and and developer Khemchand Kothari in 2010.

The property occupied an area of half an acre and there were plans to demolish it to make way for a skyscraper. 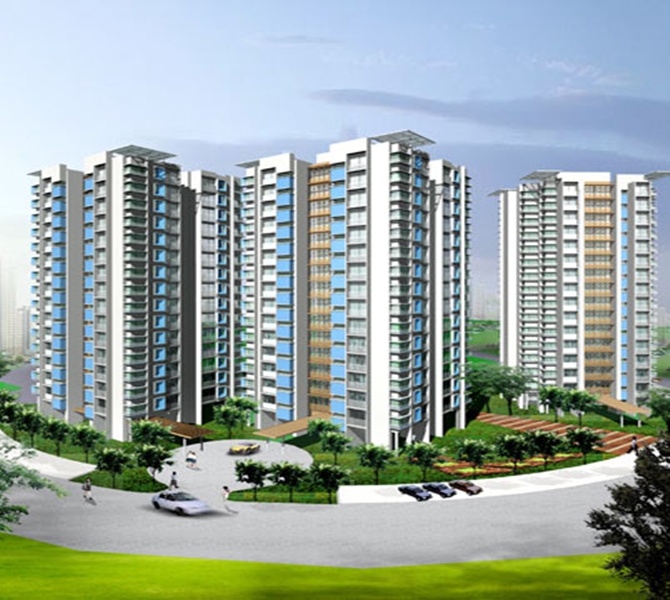 This stunning 1918 colonial building was once owned by the Kapadia family and is a sprawling 28,000 sq ft.

The Runwals bought it in 2011 and had plans to demolish the structure to construct a high-rise building. 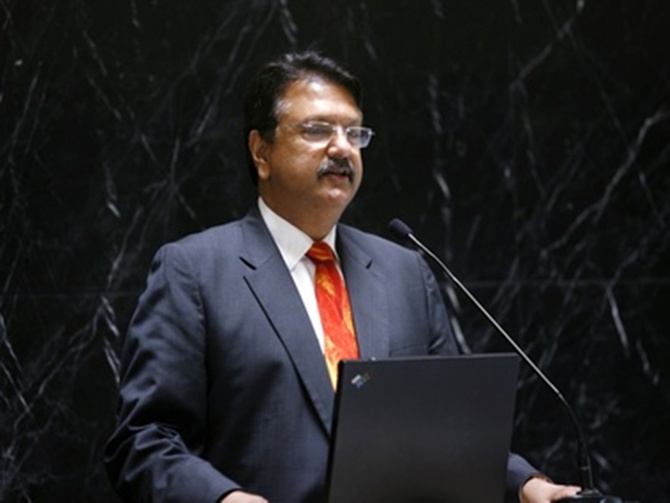 This Worli property of FMCG major Hindustan Unilever (HUL) was reportedly bought for commercial purposes, but subsequent media reports have suggested that it could well house Ajay Piramal's dream abode.

A foreign architect has already been roped in they say! Perhaps a penthouse in Piramal House was getting too crowded for the family of this healthcare-to-realty billionaire who by the way reportedly made a $500 million windfall from his investment in Vodafone India recently! Rs 452 crore (Rs 4.52 billion) is pocket change then?! 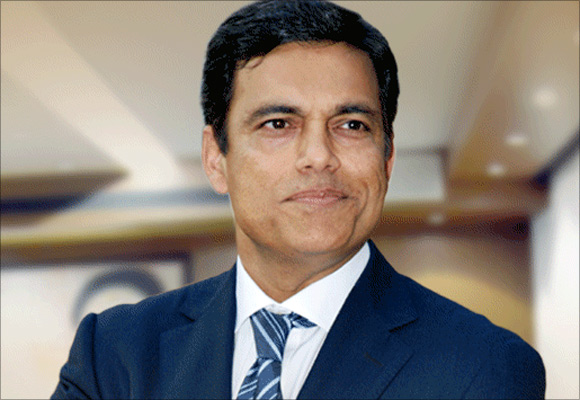 The steel czar reportedly paid the Maheshwari family, erstwhile owners of this Napean Sea Road property in two tranches to complete the acquisition of what is probably Mumbai's most expensive bungalow, in 2012.

The Economic Times reported that Orbit Corp was executing the redevelopment plan which included a plush sea-facing mansion along with a luxury residential tower to be built exclusively for the Jindals in place of the old three story bungalow. Whoever said steelmakers were facing a crisis?