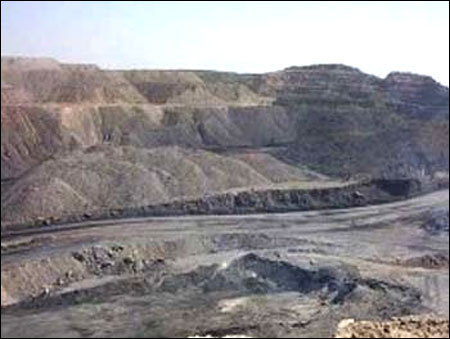 The electricity that Singrauli produces to light up others' homes has poisoned its people and the environment with mercury, writes Sunita Narain.

Let me explain the cause of my anger. There is a little-known region in central India, Singrauli, which is the energy capital of the country. This desperately poor region, which borders Uttar Pradesh and Madhya Pradesh, generates as much as 10 per cent of the country's coal-based power.

Big plans are afoot; another 9,600 MW capacity will take the total to almost 20,000 MW and double Singrauli's contribution to the country's energy supply.

The story of the rise of the region - two contiguous districts of Sonbhadra in Uttar Pradesh and Singrauli in Madhya Pradesh - on the power map of India began 50 years ago with the construction of the Rihand dam.

Then came the extraction of its massive one billion tonnes of coal reserves. Currently, this region provides 17 per cent of India's coal annually. More digging is planned. 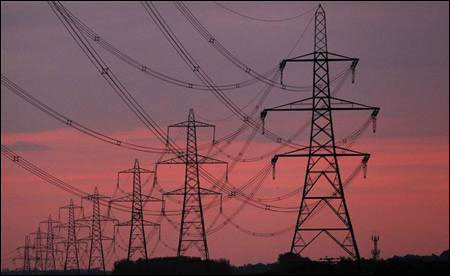 It is a matter of deep concern that this region remains poor. The electricity it produces lights up others' homes; its own villages remain in the dark. The same electricity has poisoned the people and the environment of Singrauli with mercury.

What's even more disturbing is that a top scientific institution had found mercury in the blood and hair of people more than 14 years ago; it did not make its study public.

It decided to submit the report to its contractor, who happened to be the main power producer in the area, the National Thermal Power Corporation (NTPC). Then both decided to keep mum. After all, it was only a matter of deliberate poisoning of some extremely poor people in the country.

This is the story my colleagues stumbled upon when they went to do their own tests for mercury poisoning. The Centre for Science and Environment's (CSE's) pollution monitoring laboratory picked up samples of water, soil, rice, wheat, pulses, fish, blood, hair and nails. The tests found high levels of mercury in the environment and in people's bodies.

For instance, mercury was found in roughly 60 per cent of the hair samples. More importantly, over 10 per cent of the samples had levels exceeding 30 parts per million (ppm), defined as "at risk" by the Canadian government, the only one to set the standard for mercury in hair. 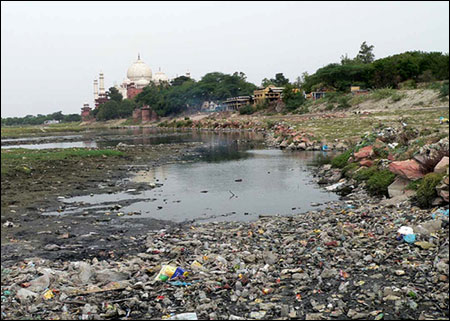 In 1998, the Indian Institute of Toxicology Research (IITR), a premier publicly funded scientific agency based in Lucknow, tested over 1,200 people from the Singrauli region for mercury poisoning.

It found high levels of mercury in humans and in the environment. But it did not make the study public. My colleagues found the data in a 2003 paper that its lead scientist published after retirement in a report submitted to the United Nations Environment Programme.

But when we called to check on the paper, the research institution replied that it was "secret" because it was done for a client and could not be released publicly. Nobody needed to know.

The CSE study validates what the government knew way back in 1998 - that the region's people were being poisoned by the deadly neurotoxin.

It also finds that this deliberate neglect has meant that the contamination has grown enormously. 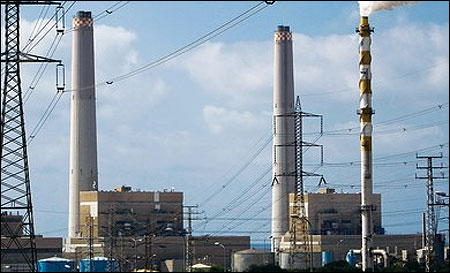 The cause of mercury is well known. It comes from coal mining and, in particular, coal burning. The Central Pollution Control Board's (CPCB's) study shows mercury concentration in Indian coal ranges from 0.09 ppm to 4.87 ppm.

The ministry of environment and forests (MoEF) study on the mercury balance of thermal power plants shows 60 per cent of the mercury is emitted in the form of gas and 30 per cent in the fly ash of a plant. Going by this estimate, Singrauli power plants emit between 15 and 50 tonnes of mercury a year.

In 2009, CPCB/MoEF declared the Singrauli region as the ninth most polluted area in the country and put a moratorium on setting up or expanding industrial units. But in 2010 it conveniently lifted the moratorium on the basis of an action plan. 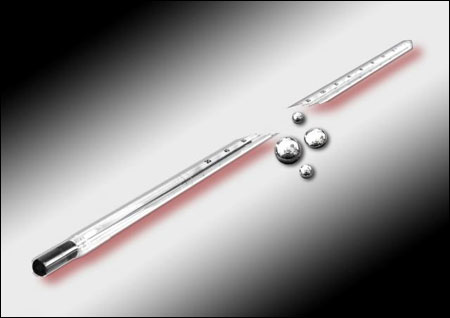 None of the promises made in the action plan has been kept. The plan itself is invalid because it does not mention mercury. This is despite the fact that the ministry knew about it.

Since the problem of mercury is not accepted, there is no survey to identify illnesses in people living in Singrauli. Official reports show high incidence of acute and chronic illness in the region. During their travels and interviews, my colleagues found countless cases of early mercury poisoning.

Until we expose the complicity between science and the government in making the region's people suffer, we will not find ways of preventing more Singraulis.