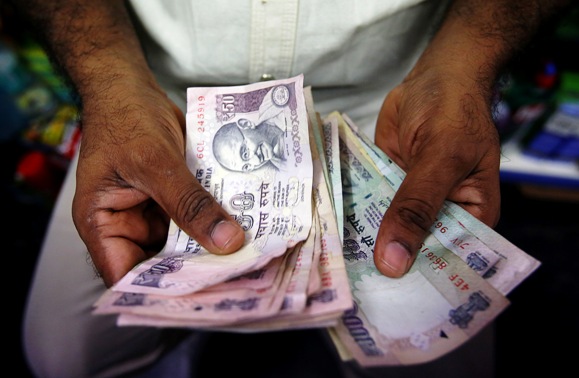 While euphoria over the Iran deal has waned sharply, the current account deficit has gone into remission due to a collapse in gold demand, says Abheek Barua.

Why is the price of crude stuck at over $110 a barrel (looking at Brent Crude) despite the historic deal with Iran?

Why has the financial market’s euphoria over the deal’s impact on oil prices and the positive knock-on effect on net oil importers like India waned so sharply since?

For one thing, the deal between Iran and the Western majors to jettison its nuclear weapons programme is an “interim” valid for a period of six months.

Besides, it does not entail an immediate ramp-up in supply. The European Union (EU), for one, has maintained its ban on crude oil imports from Iran.

Iran has the world’s fourth-largest reserves of crude oil but years of sanctions have hit their infrastructure hard and the capacity to extract its reserves has been affected badly.

It will take a while for Iran to rebuild its oil and gas extraction infrastructure. Thus, reserves, in Iran’s case, might not equal the supply for a while to come.

After its initial euphoria, financial markets have also woken up to the fact that there are complex regional and global politics that will be at play to stymie Iran’s efforts to climb out of the abyss into which years of sanctions have pushed it.

The Sunni Arab world is opposed to any reprieve for a Shia state-like Iran, and Israel is naturally uncomfortable. There are rumours of an implicit alliance between the Saudis and Israel, and likely pressure on a coterie of US senators to torpedo the deal at some point.

With the market factoring in these apprehensions, it remains to be seen whether the risk premium on crude will come down or not.

The bottom line is that unless a more comprehensive and permanent deal is drawn up, neither will oil supplies go up substantially, nor will risk abate.

There are some immediate beneficiaries, though of this interim arrangement. For instance, the EU has lifted the ban on insurance for tankers transporting Iranian oil, and this is likely to make it easier for Iran’s international customers to take delivery.

Besides, the removal of the ban is likely to mean that the plans the government had to create a special insurance cover for oil shipments from Iran are likely to get shelved. All this means lower oil-related dollar outflows from India. There is the also the possibility of enhanced rupee trade with Iran as a result of sanction easing. 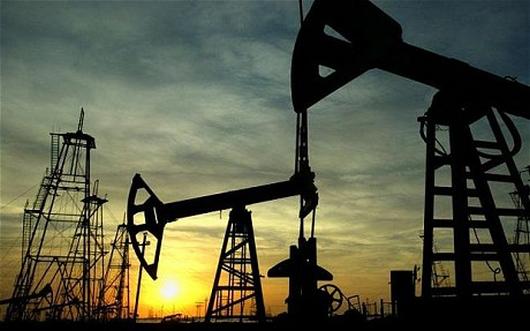 The final question is: even if Iran were indeed to increase its supply of crude, where would the price settle in the medium term to long term? It’s important to understand the fact that West Asian oil producers try to set oil prices and production levels based on a calculation of a “political break-even price” for oil.

Since these countries are largely dependent on oil revenues for all their fiscal expenditures, this political break-even is a price level that is compatible with their projected expenditures (including welfare spending that might become necessary to battle growing unrest in the region). Our sense is that level is the $95-100/bbl for Brent Crude. This could set a floor to global oil prices.

Tailpiece: It cannot be mere coincidence that the Reserve Bank of India (RBI) released the balance of payments for the second quarter of 2013-14 (a month ahead of schedule) at around the same time that it ended the dollar swap facility with oil marketing companies (OMCs).

The bet seems to be that the depreciation pressures that the revived demand in the open market from these dollar guzzlers (OMCs pick up $800 million from the market on average every day) would be offset by the positive sentiment that evidence of a more manageable current account balance would foster. 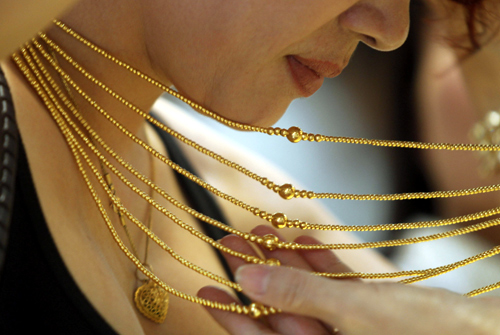 This is keeping with the new avatar of the RBI where it is managing the exchange rate more actively essentially by communicating with the markets a lot more than under the previous regime.

That leaves us with the key question: how did the current account deficit (CAD) problem that economists, investors and policy pundits alike had diagnosed as a long-term disease that would fester for a while, suddenly go into remission.

The improvement in the deficit has come largely on the back of a collapse in gold demand. It declined from $16.4 billion in the first quarter to $3.9 billion in the second.

Even if it picks up a tad in the second half, it’s likely to be a good $15 to 16 billion lower than the $54 billion we saw in the previous financial year.

Thus, a quick shift in portfolio choice has done the trick and the CAD wasn’t such an endemic structural problem after all.

The implication is that shoving gold imports into the capital account earlier and treating it as capital flow problem rather than an imbalance in trade would have saved us a lot of heartburn.

The author is with HDFC Bank. These views are personal.