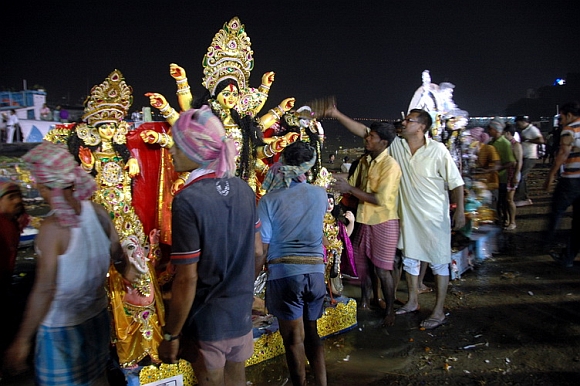 Bengal Finance Minister Amit  Mitra may have stopped talking about relaxing rules for foreign investment in India, but there is clearly no dilution of his commitment to the cause of fiscal consolidation, notes A K Bhattacharya

In the past few years, West Bengal’s public finances have undergone a significant transformation.

From a state that was financially profligate, it is now showing commitment to principles of fiscal prudence.

Little attention, though, has been paid to this transformation, primarily for two reasons.

One, the state’s charismatic chief minister, Mamata Banerjee, occupies so much media space with her tantrums and alliances that precious little else gets noticed in West Bengal.

Two, the state’s own methods of sharing data on its public finances are so tardy, opaque and disorganised that it is difficult to decipher any trend in the numbers that are routinely dished out by the state government’s finance department. 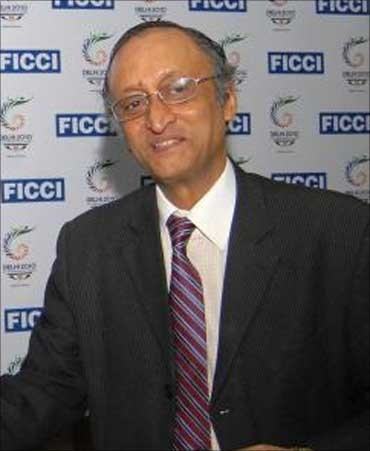 While Mamata Banerjee and her Trinamool Congress overshadowing everything else in West Bengal cannot be easily wished away in the current political situation, help in understanding the state’s public finances has come from an unusual source: the Reserve Bank of India.

And they clearly establish the smart improvement in the state’s fiscal consolidation since Ms Banerjee entered Writers’ Building, the headquarters of the West Bengal government, in May 2011.

Note that Amit Mitra is the man who has been in charge of the state’s finance department since then. 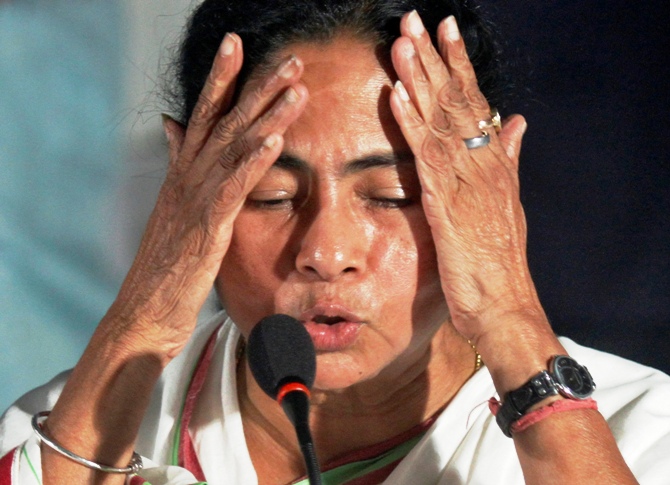 In his previous job as secretary-general of the Federation of Indian Chambers of Commerce and Industry, Mr Mitra made tireless efforts to remind the Union government of the need for fiscal consolidation and allowing foreign direct investment in various sectors of the economy.

After joining the Trinamool Congress, winning an Assembly election and being appointed the West Bengal government’s finance minister, Mr Mitra may have stopped talking about relaxing rules for foreign investment in India, but there is clearly no dilution of his commitment to the cause of fiscal consolidation.

By the time the Left Front completed its long tenure in West Bengal, it had inflicted massive damage to the state’s finances.

What the actual numbers for 2010-11, the last year when the Left Front ruled West Bengal, show is quite dramatic: the state’s fiscal deficit at 4.1 per cent of gross state domestic product, or GSDP, was double that of the combined fiscal deficit of all the states in the country. 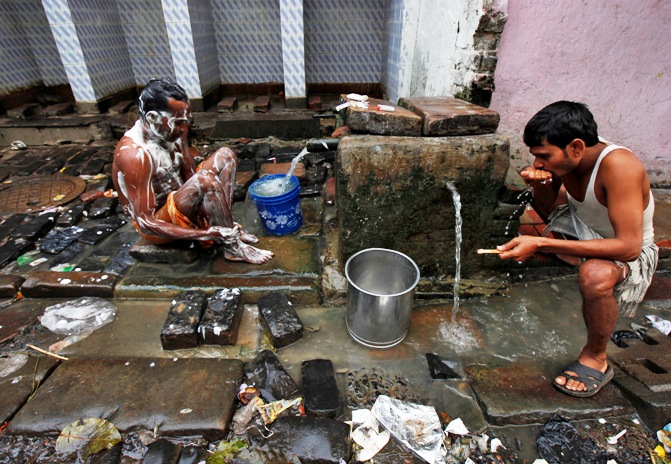 On the revenue deficit front, the situation was worse at 3.6 per cent, compared to a balanced revenue budget for all the states taken together.

What Mr Mitra has achieved in the last three years, therefore, is creditable.

In the current financial year, which ends on March 31, West Bengal’s fiscal deficit will be 1.8 per cent of GSDP, close to the states’ combined deficit level of 2.2 per cent.

West Bengal’s revenue deficit, too, is expected to come down to 0.5 per cent of GSDP this year, compared to a revenue surplus of 0.4 per cent for all the states. 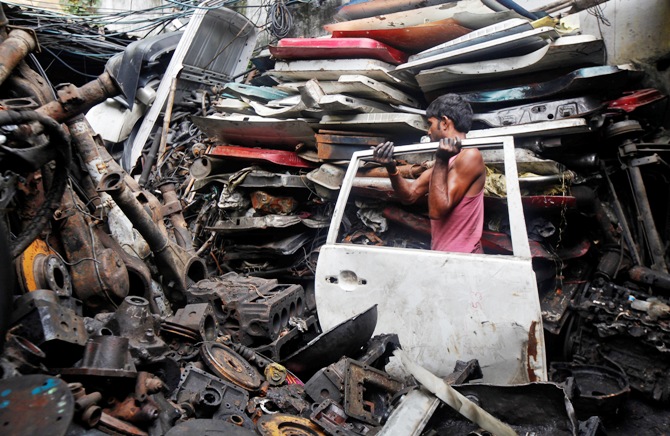 Image: A labourer carries the door of a car inside a second-hand automobile parts market in Kolkata.
Photographs: Rupak De Chowdhuri/Reuters

How did Mr Mitra achieve all this?

Remember that he did not announce any hefty increases in the tax rates.

All that he did was to move towards online collection of taxes and digitisation of the taxation system in order to plug gaps and revenue leakages.

A good yardstick of how effective a state government is in raising tax revenue is to look at its own numbers.

In the last six years of Left Front rule, the state’s own tax revenue efforts were 4.2-4.5 per cent of GSDP, which clearly shows how the Trinamool Congress government has taken the revenue-raising exercise to a higher level. 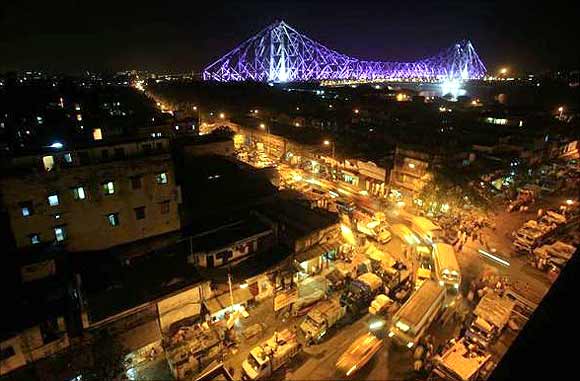 Even as revenue efforts have improved, Mr Mitra has succeeded in keeping a check on the state government’s revenue expenditure.

In each of the last three years, the revenue expenditure has seen a decline in relation to the GSDP.

In sharp contrast, capital outlay has risen marginally over these years, showing that Mr Mitra is equally concerned about the need to make more investments in assets that give long-term returns for the state’s economy.

Mr Mitra’s real achievement in the last three years has, of course, been his ability to have extracted more from the Centre.

He started his innings with a frantic appeal for financial help from the Centre.

However, as months went by, the frequency of those appeals declined and almost disappeared after some time. 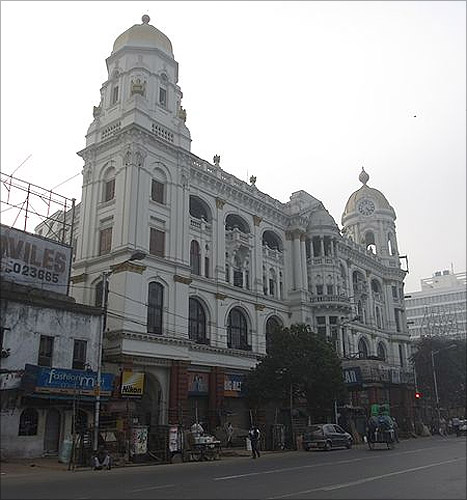 One reason could be the revenue buoyancy that he ensured through improved efficiency in tax collection.

The other reason could be the rise in the Centre’s current transfers to West Bengal.

It is said that god helps those who help themselves.

In India, it seems the Centre helps those states that help themselves!