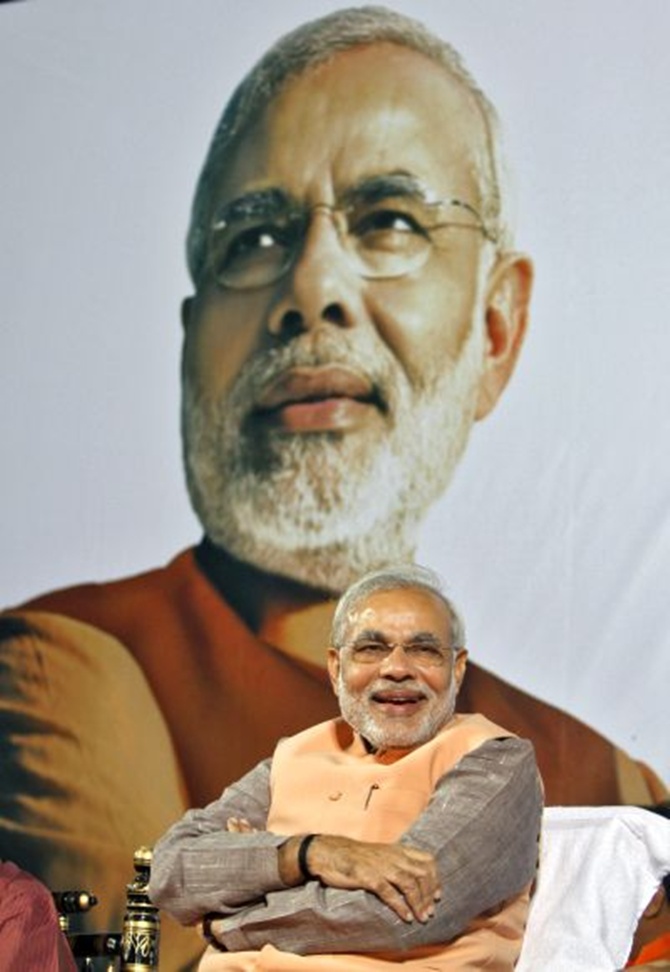 Narendra Modi should worry about fact-checking.

While addressing an audience of non-resident Indians in Florida via satellite on Sunday, Gujarat Chief Minister Narendra Modi – the prime ministerial nominee of the Bharatiya Janata Party – made a fairly startling statement.

Speaking of the current government’s failure to prevent growth from dipping below five per cent, he said the National Democratic Alliance (NDA) government had achieved and bequeathed a growth rate of 8.4 per cent.

Of course, average growth under the NDA was six per cent, and the accepted figure for growth in its last and best year is just over eight per cent.

Mr Modi either chose to exaggerate in order to strengthen the story he was telling, or he was poorly briefed about a pretty basic number, one most of those who follow policy have at the tip of their fingers.

Mr Modi is an engaging and impressive speaker. But as more of his claims are subjected to public scrutiny, such exaggerations, statements of ignorance, or attempts to mislead will come back to haunt him.

This lack of fact-checking, or desire to exaggerate for emphasis, can lead to revealing errors. 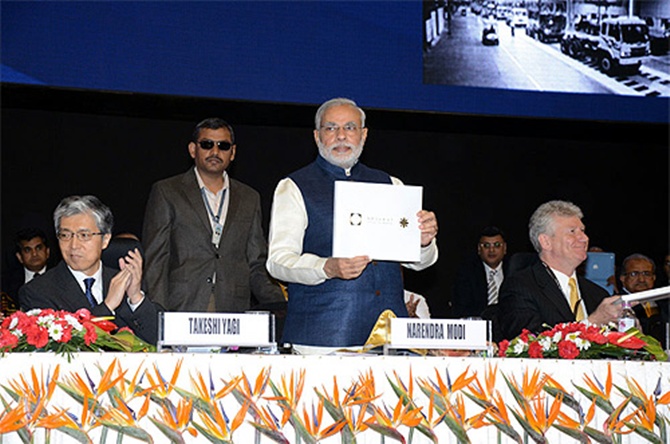 In an address to students of Fergusson College, Pune, Mr Modi claimed that China spent 20 per cent of its gross domestic product on education.

The real figure, of course, is much smaller. Some such unsubstantiated claims make light of larger problems — like his blaming of Gujarat’s malnourishment problem on “young girls” who are “beauty-conscious”.

In fact, the references to women are generally problematic, whether to a Union minister’s wife as “his 50-crore girlfriend” or to women’s rights coming from an Indian culture that exalted motherhood.

None of these fits the dignity of a prime ministerial candidate from a major party.

Mr Modi should realise that every time he exaggerates in speeches, his other, broader claims are rendered less credible. 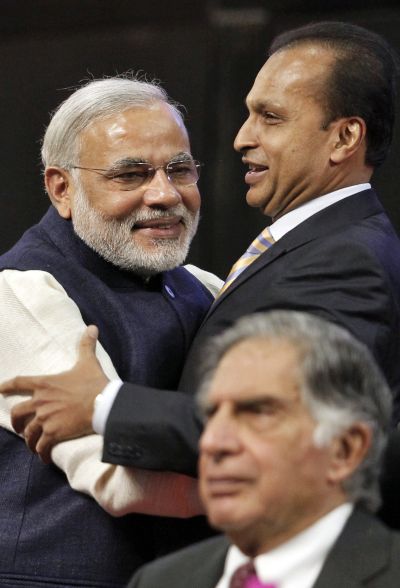 Already there are significant holes in them. For years, “Vibrant Gujarat” summits trumpeted foreign investment.

Announcements were prized, not implementation — by some estimates, almost $900 billion (over Rs 56 lakh crore at the current exchange rate) worth of memoranda of understanding were signed at such summits between 2003 and 2011, of which less than one per cent were realised.

Meanwhile, the National Sample Survey pokes holes in Mr Modi’s claims about the Gujarat public distribution system; it has one of the highest rates of leakage in India, especially affecting the very poor. The problem has only got worse in recent years. 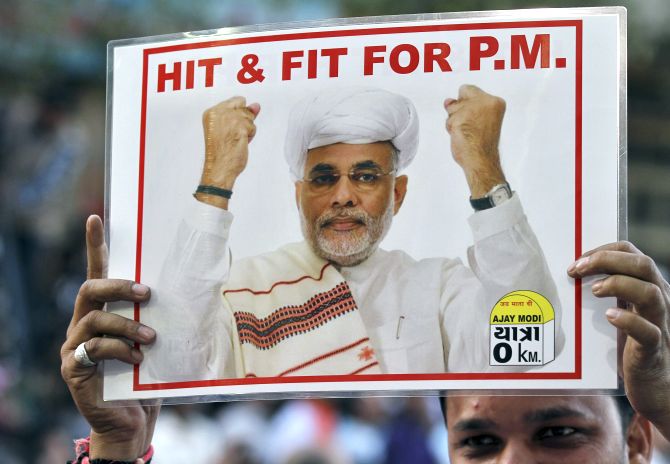 And, finally, even Mr Modi’s much-vaunted industrial and manufacturing miracle isn’t what it’s cracked up to be, according to a recent analysis by R Nagaraj and Shruti Pandey in Economic and Political Weekly.

But, it turns out, this is deceptive: once import-intensive and resource-sensitive petroleum refining is taken out, the rest of Gujarat’s industries actually contribute a smaller share than earlier.

So Mr Modi’s claim to successful governance rests on two refineries, one from Reliance and one from Essar.