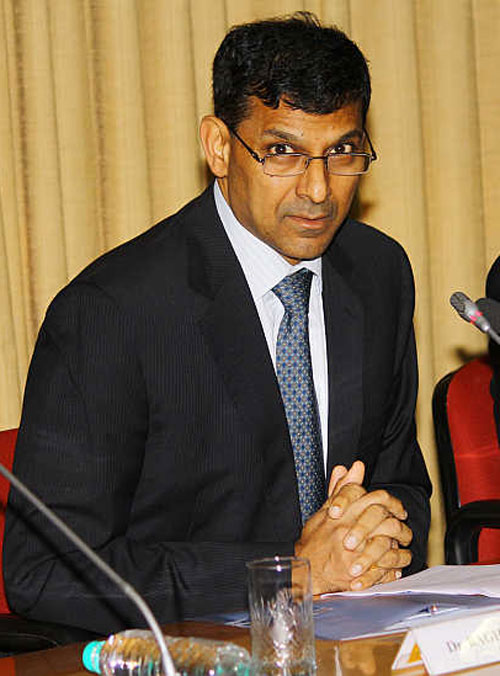 Raghuram Rajan's signal of a neutral stance is at odds with concerns about inflation and markets' revised expectation of more increases in the repo rate, says Rajeev Malik.

The most frequently asked question about the Reserve Bank of India’s (RBI’s) recent monetary policy review was whether the central bank eased or tightened.

The confusion is understandable, given that the RBI revised two policy interest rates in opposite directions. To be fair, the policy statement and RBI Governor Raghuram Rajan’s post-policy comments made it clear what the central bank was attempting.

But any conclusion limited to a single word – such as “eased” or “tightened” – that would normally be associated with the decision of any central bank was elusive.

The fact of the matter is that the RBI is essentially rehabilitating its original monetary framework. This was temporarily rendered useless by its extraordinary tightening measures announced in July to protect the rupee.

The net effect was still lower short-term rates. However, the signalling effect of the increase in the repo rate, coupled with the hawkish tone, was understandably more powerful.

Consequently, markets have priced in more increases in the repo rate despite expectations of reduction in the MSF rate. The RBI’s actions and guidance contributed to pushing up long-term bond yields. The yield curve remains inverted, but is flatter than before as the gap between short-term and long-term rates has narrowed. 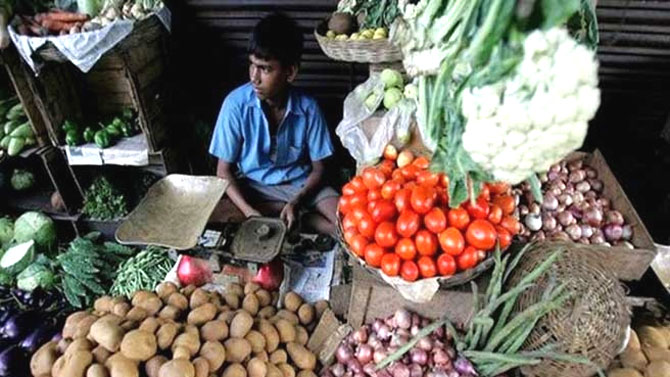 It is quite likely that when the MSF rate was temporarily made the effective policy rate in July, it was not thought that the repo rate might have to be increased when policy makers were ready to reverse those measures.

After all, part of the reason for the convoluted tightening was to avoid raising the repo rate at that time.

The current confusion, then, is merely the price to pay for the messing around with an established monetary framework. Thankfully, the confusion won’t last long.

Two aspects of Dr Rajan’s maiden monetary policy announcement seem to have been ignored. First, the policy statement did not refer to core inflation even as it gave a welcome increased importance to consumer price index (CPI) inflation and its role in eroding the rupee’s internal value.

If that omission is by design, it possibly indicates that headline, rather than core, inflation will matter more for mapping the RBI’s policy response function.

There is merit in the shift – if it is indeed the case – since the public in developing economies identifies more clearly and easily with headline inflation rather than with core inflation.

The latter remains more relevant for what a central bank’s policy can impact. Recall that inflation concerns have not disappeared despite a collapse in core wholesale price index (WPI) inflation. 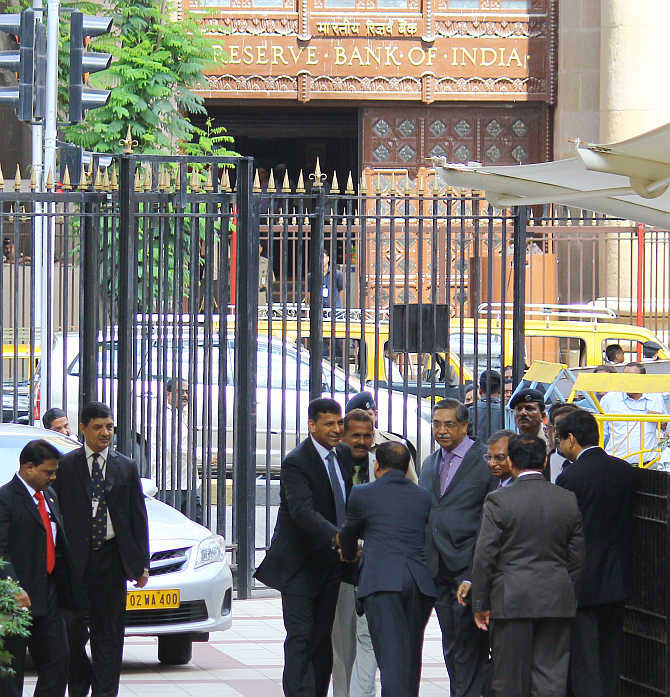 This means that the repo rate can move in either direction. But the bizarre aspect of this guidance is that the policy statement contained no explicit mention of it.

Something is clearly amiss in the governor’s communication if markets price in more interest rate increases despite an out-of-statement guidance of a neutral stance.

Surely the RBI cannot be thinking that its goal of “…bringing down inflation to more tolerable levels…” will only take a 25-basis-point increase in the repo rate that was announced. Markets, correctly, don’t seem to buy this tale.

A critical issue that is often overlooked is the more-than-usual uncertainty in forecasting India’s inflation trajectory.

One important source of this is suppressed inflation, and the lack of clarity about the timing, magnitude and scope of revisions in administered prices.

As justifiably feared in some quarters, the recent recovery in the rupee appears to have eased the pressure on the government to announce a significant increase in local fuel prices.

An outsized one-time increase would have single-handedly signalled a confidence-inspiring political resolve for doing the right thing. Alas, that hasn’t been the case. 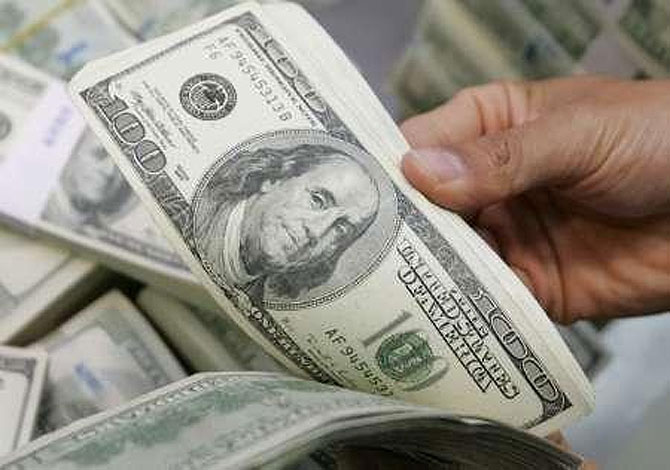 To be sure, the rupee’s recent rebound is not as exceptional as it is made out to be.

The initial positive impact of coherent communication and measures from Dr Rajan on his first day at work got an unexpected boost from global risk-on, which benefited emerging market currencies in general.

The rupee’s rebound appears less inspiring since, unlike other riskier emerging market currencies such as the Brazilian real, Turkish lira and the South African rand, the rupee is also helped by the RBI’s off-market supply of dollars to the state oil companies and the extraordinary measures to boost overseas dollar inflow.

The latter included a disguised bond for non-resident Indians (NRIs).

India has an advantage since its diaspora is also a convenient lender of last resort for dollars. Everyone has cheered the quasi-NRI bond without giving a hoot about the precedent set by the RBI of offering a subsidy for its selected swap windows.

There is no reason why this won’t be resorted to again, if needed. But has the time bought by these measures and the unexpected global risk-on following the delay in taper been used meaningfully?

The absence of a significant increase in diesel prices offers the disappointing answer.

Dr Rajan’s recent speech in Frankfurt flagged that unconventional actions of central banks in developed economies eased pressure on politicians to do what is necessary. Ironically, some of his actions as governor have achieved just that. 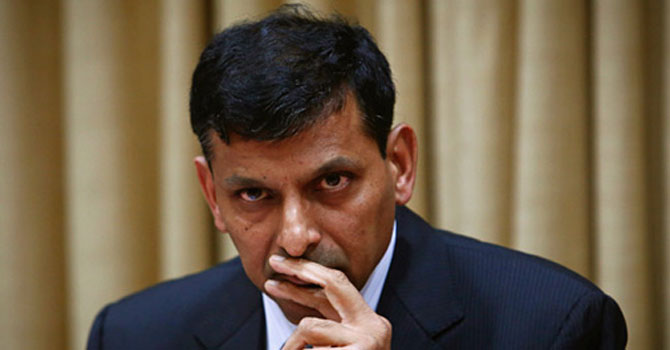 The gradual tightening in global liquidity over the next couple of years will force countries, including India, to decide on different combinations of weaker currencies and higher local interest rates.

If Dr Rajan believes his verbal neutral guidance, why wasn’t it included in the policy statement? Time will tell if the recent repo rate increase was mainly a tactical move to establish credibility for the new governor by showing some independence.

It is still early days for markets to have established a clear communication wavelength with Dr Rajan.

It remains to be seen whether his walk and talk will be in sync and as hawkish as what India desperately needs.

Whatever the outcome, he needs to convincingly transmit that achieving sustained low inflation is an inviolable precondition for lasting acceleration in economic growth.

The writer is senior economist at CLSA, Singapore. These views are personal