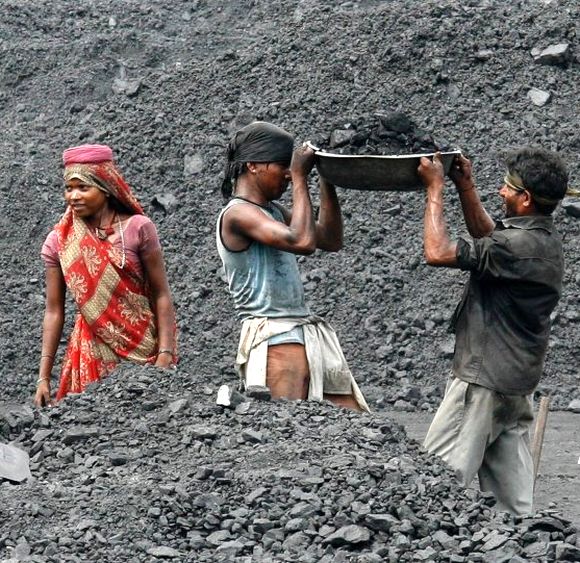 With a spate of clearances, including relief to companies facing delays in development of coal mines, the government is getting its act together.

The government seems to be on an overdrive, not only in terms of clearing projects but also when it comes to relaxing its own norms.

This is best demonstrated in the recent approval by the Cabinet Committee of Economic Affairs (CCEA) of a coal ministry proposal to provide relief to companies facing delays in the development of captive coal mines, by offering them additional supplies from Coal India over and above the quantity offered under 'tapering fuel linkage'.

According to the current policy tapering, fuel linkage is provided for three years, during which Coal India provides for 75 per cent of the plant's requirement in the first year, 50 per cent in the second year and 25 per cent in the third year.

Coal India was supposed to taper its supplies till 2016. The current proposal means that there is an extension of another three to five years. 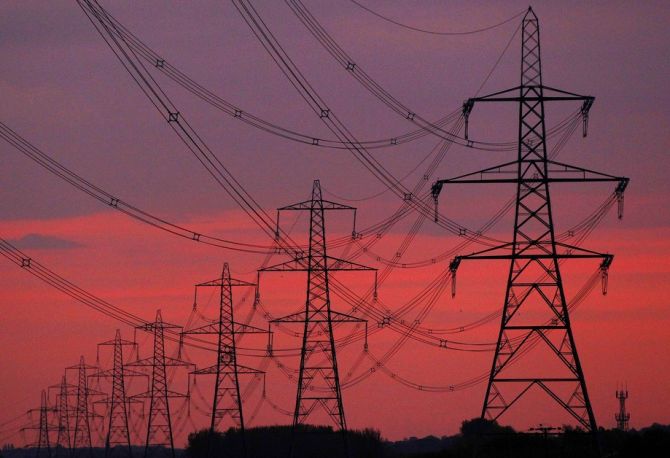 The proposal cleared by CCEA entails clearing the supply of coal to nine out of 24 power projects where the development of mines has been delayed because of a policy by the environment ministry.

Out of the 78,000 Mw of thermal power plants, which were approved for coal supplies, the current proposal clears around 14 per cent of the capacity. Beneficiaries of these projects are a mix of public sector and private sector ones.

The important message coming out of the CCEA clearance is that the government is willing to acknowledge the delays caused by one of its ministries and suggest corrective actions which will cushion the negative impact of such delays.

It is attitudes like this that improve the business environment significantly. It has also identified four coal blocks for allocation to power producers on rate-based bidding and has invited applications for it. 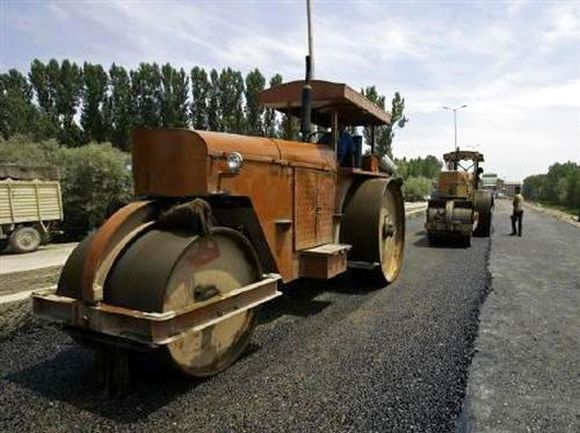 After being stung by the coal scam, these clearances signify that the government machinery is back in action.

While it might still take time for the clearances to actually fructify into asset creation, the signals being sent to the business community are correct.

An important message was recently sent across when the government replaced the environment minister, who many believed, was behind delays of significant projects.

Reports suggest that the ministry was responsible for delays of project worth over Rs 10 lakh crore (Rs 10 trillion).

The multiplier impact of such high level of investment, if and when finally cleared, has the potential of taking the country's growth to a new orbit. But till then, we have to be satisfied with the fact that the government has finally found its mojo.