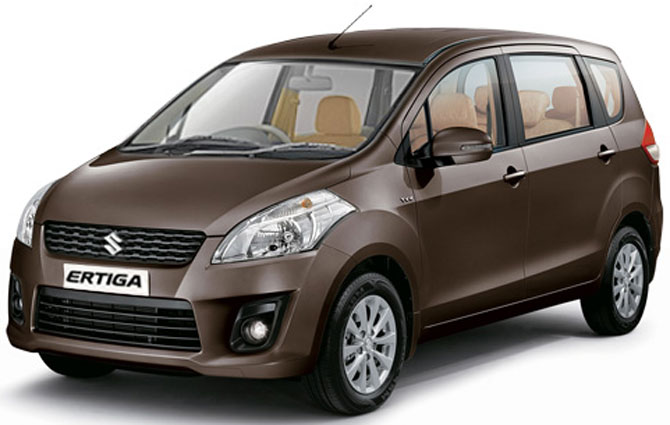 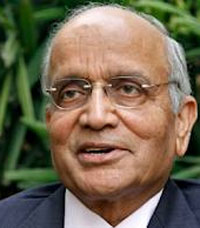 The beleaguered Indian automobile industry pinned hopes on the new government, to be led by Narendra Modi, to push reforms such as GST and policies that boost infrastructure development on the back of a clear mandate in the polls.

The industry also hoped that the new government would keep the excise duty rates at the existing level to help the sector come out from a prolonged demand slump.

"I think at the moment the industry is in such shape that removing that concession (excise duty cut) would be very negative, so I hope that will continue," Maruti Suzuki India chairman R C Bhargava said.

He added that Modi now has the mandate to implement whatever he has been promising.

"Creation of jobs, moving manufacturing to a much faster rate of growth, getting good governance in the country, whatever is required to do these would be areas that form priority of the government," Bhargava said. 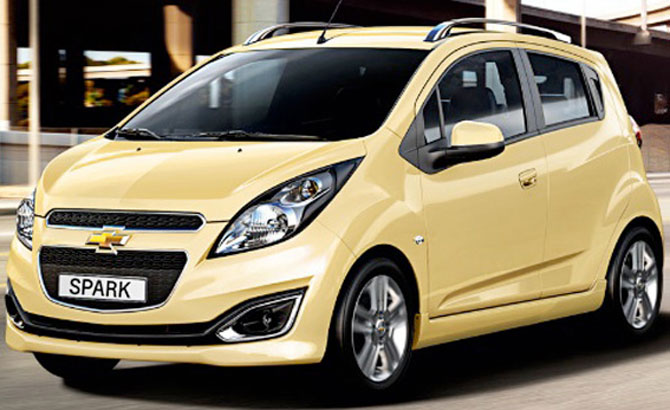 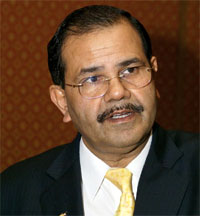 General Motors India vice president P Balendran said the customer sentiment is expected to improve in the medium to long term with a new government at the Centre.

"We expect the excise duty cuts to be retained in June's Budget and interest rates to fall or remain at current levels for any chances of recovery for the automobile sector during second half of the year," he added. 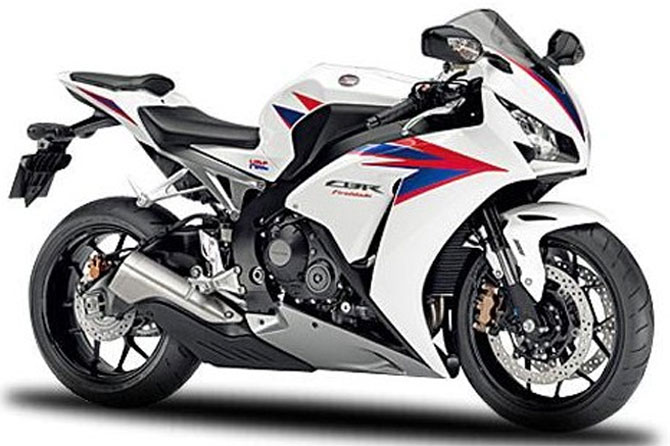 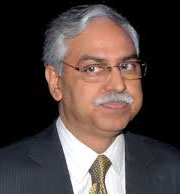 The auto sector has been on a prolonged slump. Annual car sales in India declined for the first time in 11 years in 2013, posting a 9.59 per cent dip.

Balendran further said with a new stable government in place, the expectation is for an early implementation of second generation economic reforms like GST and DTC and speeding up of stalled infrastructural projects to revive the economy.

Hero MotoCorp joint managing director Sunil Kant Munjal said streamlined policies that can bolster infrastructure development in India, acting as an engine of growth must be the priority of the new government.

"We expect to witness a more rapid double digit growth in the two-wheeler segment with the new policies and improved buying sentiments of our end customers," he added. 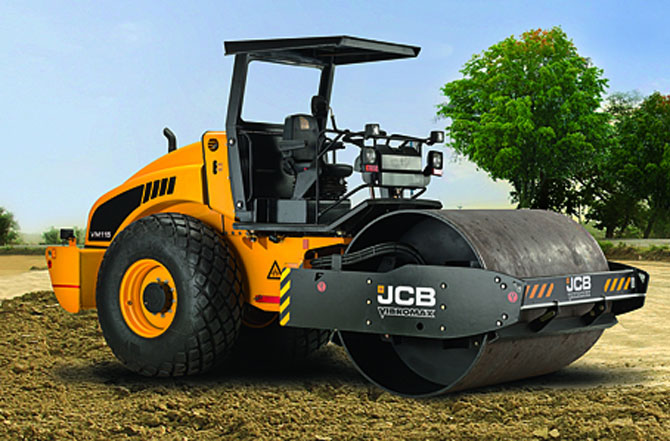 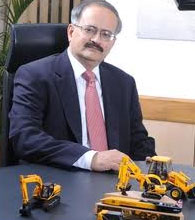 Expressing similar views, JCB India MD and CEO Vipin Sondhi said that with a stable government at the helm the company hopes "that mechanisms will be put into place to ensure that the top twenty projects of national importance are implemented expeditiously".

Automotive Component Manufacturers Association (ACMA), the apex body for the Indian auto component industry, said that the new government should work to bring back footfalls to the auto dealerships.

"The recent excise rate cut in the interim Budget needs to continue for some time, as also interest rates need to be brought down to make vehicle financing attractive for the consumers," it added. 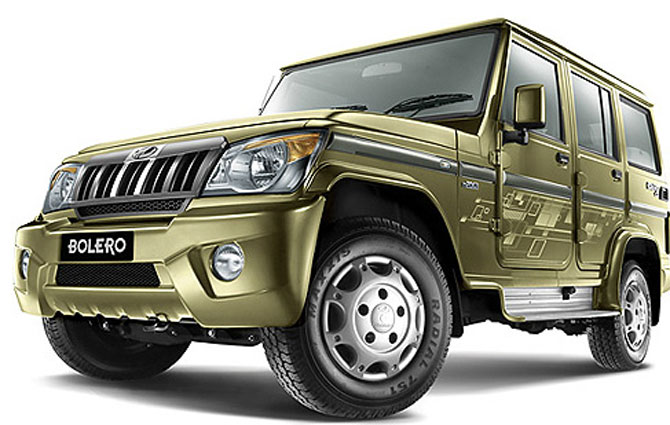 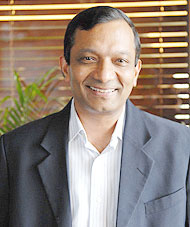 "For the automobile industry, we don't have a specific expectation at the moment. Our only wish is to continue with the pleasant surprise the previous government had given by cutting excise duty at least till the next Budget," he said.

Focus must be on to get stalled infrastructure projects going again and revive mining activities, as these would spur demand in the auto sector.