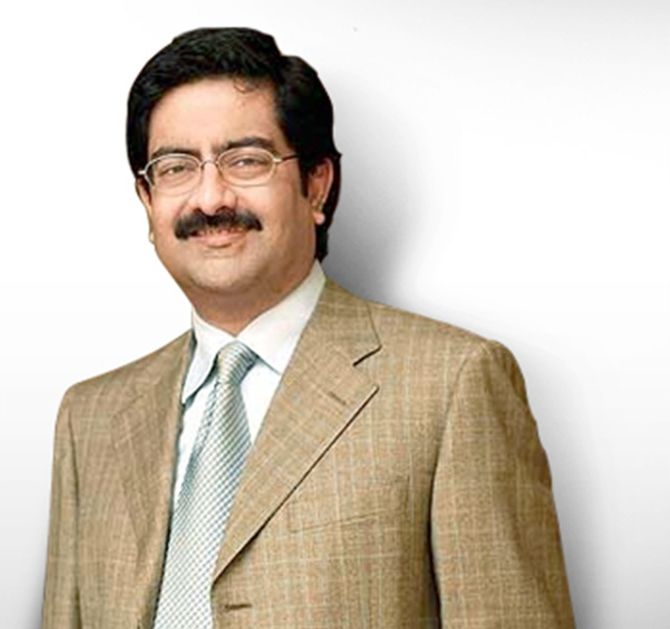 Hindalco Chairman Kumar Mangalam Birla, speaking publicly for the first time after the CBI named him in an FIR in a coal allocation case, on Friday said the company has done no wrong and he is not worried about the fallout on the group's application for a bank licence.

"As of now, I am not worried about it. There is nothing wrong (that) has been done, so why should one worry?" he told reporters when asked if the Central Bureau of Investigation (CBI) FIR would cast a shadow on the Aditya Birla Group's application for a bank licence. 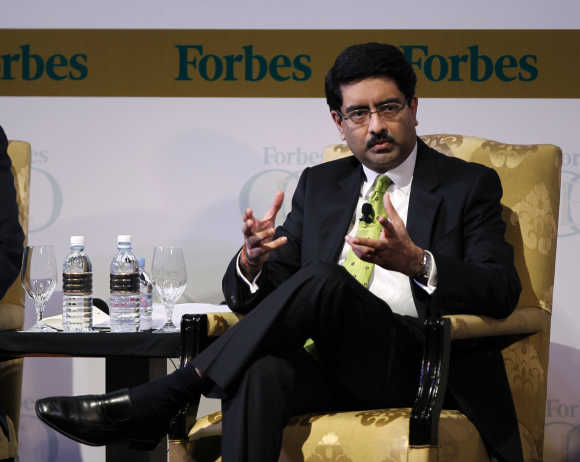 The CBI has lodged a case against Birla and former coal secretary P C Parekh on charges of criminal conspiracy and corruption in connection with alleged irregularities in the allocation of coal blocks eight years ago.

The investigating agency alleged in its FIR that after rejection of Hindalco's plea in 2005, Birla wrote two letters and held a "personal meeting" with then Coal Secretary Parakh,

after which a decision was reversed and Hindalco was given a coal block that was meant for two public sector undertakings -- Mahanadi Coal Fields and Neyveli Lignite.

CBI sources said Birla had written to the Prime Minister's Office, which forwarded the letter to the Coal Ministry.

The investigating agency yesterday claimed to have made a fresh recovery of documents from Aditya Birla Group, which included retail invoices of gold coins totalling Rs 94 lakh, investments in various schemes to the tune of Rs 17 lakh, besides Rs 24 lakh in petty cash.