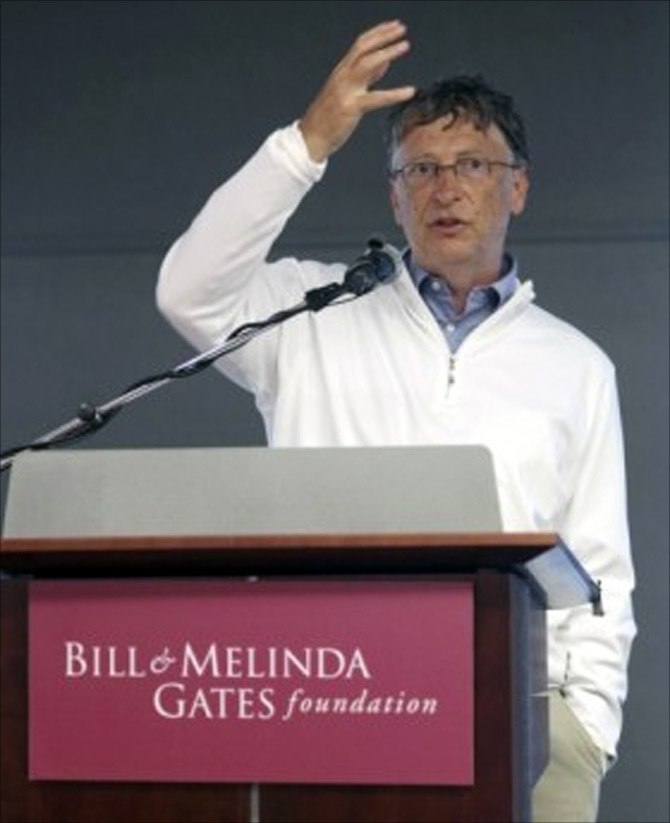 Microsoft Chairman Bill Gates and retiring Chief Executive Steve Ballmer are standing for re-election to Microsoft Corp's board of directors, despite recent moves by some investors to reduce their influence, according to the software company's annual proxy filing made public on Thursday.

Ballmer and Gates, both 57, have been the target of activist investors who believe Microsoft needs new leadership to transform itself and compete with mobile-savvy rivals such as Apple Inc and Google Inc.

Ballmer announced his plan to retire within 12 months in August, but there is no sign Gates will relinquish his role or leave the board of the company he co-founded with Paul Allen 38 years ago. 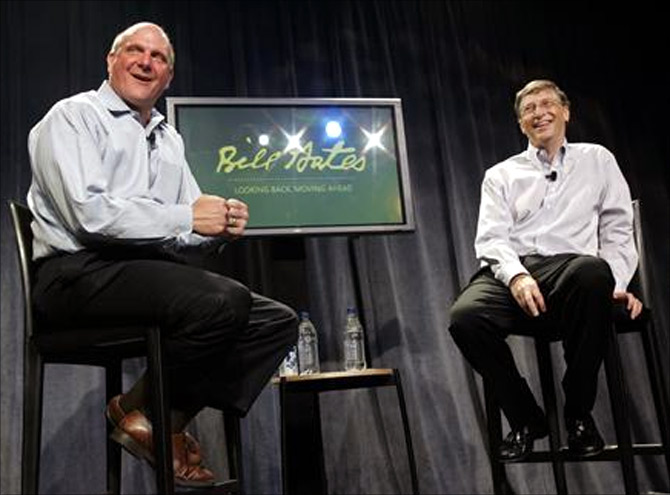 This week, Reuters reported that three of Microsoft's top 20 investors have lobbied the board to press for Gates to step down, believing he stands in the way of fundamental change at the company. The company declined comment.

It is highly likely both Gates and Ballmer will be re-elected by shareholders at the annual meeting on November 19.

Microsoft has not yet named a successor to Ballmer and is in the midst of a search it said could take until next August. Ballmer is set to stay on as CEO until a successor is appointed, but Microsoft has not said whether Ballmer will remain a board director after that.

On the board or not, however, Ballmer made it clear in a meeting with Wall Street analysts last month that he plans to remain engaged as a major investor. 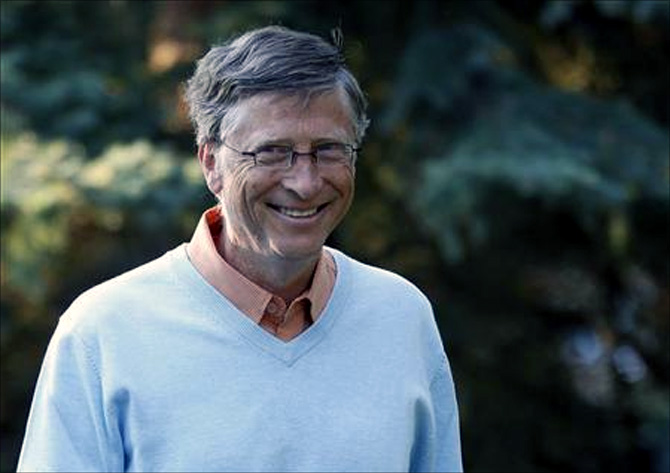 According to the proxy filing, Gates remains the company's largest individual shareholder, with a 4.5 percent stake, followed by Ballmer with 4 percent.

Ballmer will eclipse Gates as the largest individual shareholder next spring if Gates continues to sell 20 million shares a quarter, as he has for most of the last decade.

The filing made no mention of Mason Morfit, president of activist shareholder ValueAct Capital Management, who was offered a board seat by Microsoft in August.

Morfit is expected to take up that offer and will likely be appointed to the board after Microsoft's annual shareholder meeting, people familiar with the matter said. 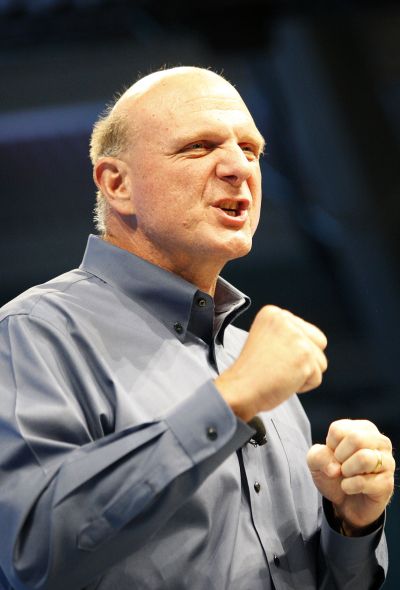 Ballmer, who faced years of investor criticism during his 13-year tenure, received a smaller bonus for fiscal 2013, his last full year as CEO.

The board's evaluation of Ballmer recognized the company's record $78 billion revenue last fiscal year, but faulted Ballmer for the decline in profit from its Windows unit and the poor reception of Microsoft's Surface RT tablet, which resulted in a $900 million charge for unsold inventory.