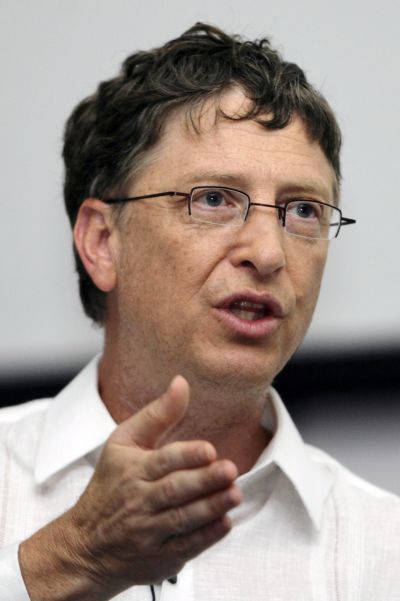 Three of the top 20 investors in Microsoft Corp are lobbying the board to press for Bill Gates to step down as chairman of the software company he co-founded 38 years ago, according to people familiar with matter.

While Microsoft Chief Executive Steve Ballmer has been under pressure for years to improve the company's performance and share price, this appears to be the first time that major shareholders are taking aim at Gates, who remains one of the most respected and influential figures in technology.

A representative for Microsoft declined to comment on Tuesday.

There is no indication that Microsoft's board would heed the wishes of the three investors, who collectively hold more than 5 per cent of the company's stock, according to the sources.

They requested the identity of the investors be kept anonymous because the discussions were private. 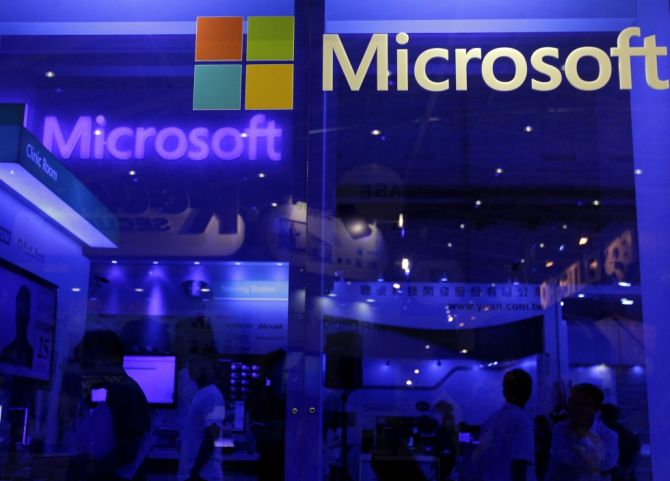 Gates owns about 4.5 per cent of the $277 billion company and is its largest individual shareholder.

The three investors are concerned that Gates' role as chairman effectively blocks the adoption of new strategies and would limit the power of a new chief executive to make substantial changes.

In particular, they point to Gates' role on the special committee searching for Ballmer's successor.

They are also worried that Gates - who spends most of his time on his philanthropic foundation - wields power out of proportion to his declining shareholding. 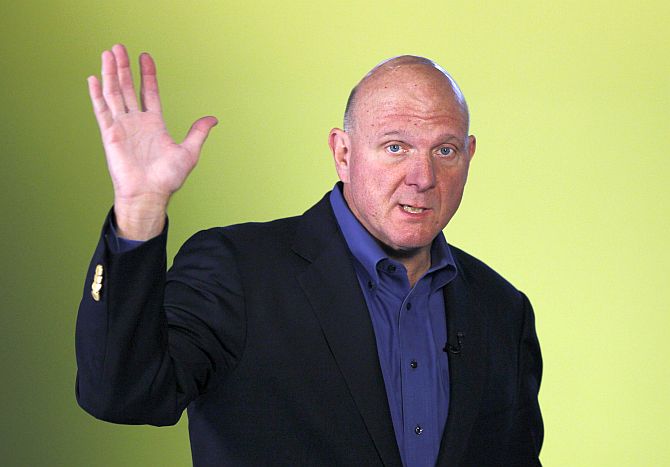 Gates, who owned 49 per cent of Microsoft before it went public in 1986, sells about 80 million Microsoft shares a year under a pre-set plan, which if continued would leave him with no financial stake in the company by 2018.

He lowered his profile at Microsoft after he handed the CEO role to Ballmer in 2000, giving up his day-to-day work there in 2008 to focus on the $38 billion Bill & Melinda Gates Foundation.

In August, Ballmer said he would retire within 12 months, amid pressure from activist fund manager ValueAct Capital Management.

Microsoft is now looking for a new CEO, though its board has said Ballmer's strategy will go forward. 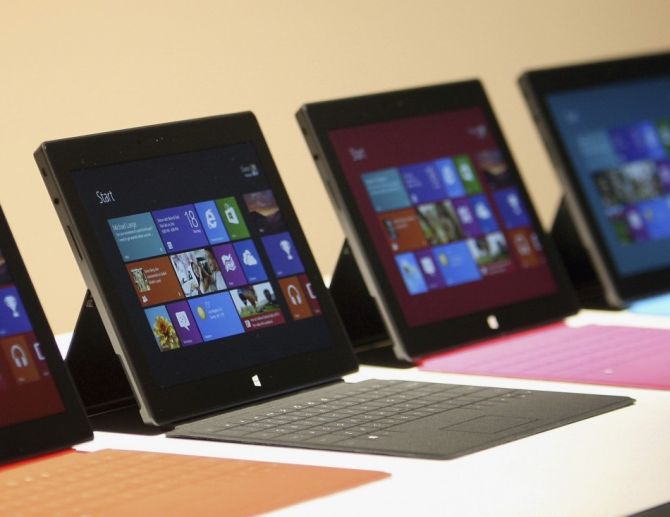 He has focused on making devices, such as the Surface tablet and Xbox gaming console, and turning key software into services provided over the Internet. Some investors say that a new chief should not be bound by that strategy.

News that some investors were pushing for Gates' ouster as chairman provoked mixed reactions from other shareholders.

"This is long overdue," said Todd Lowenstein, a portfolio manager at HighMark Capital Management, which owns Microsoft shares. "Replacing the old guard with some fresh eyes can provide the oxygen needed to properly evaluate their corporate strategy."

Kim Caughey Forrest, senior analyst at Fort Pitt Capital Group, suggested now was not the time for Microsoft to ditch Gates, and that he could even play a larger role. 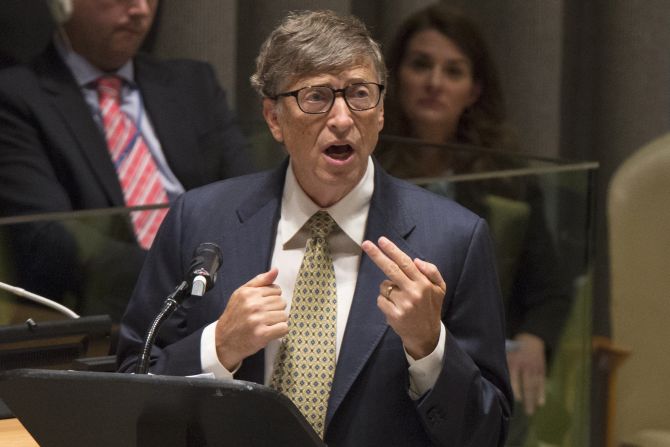 "I've thought that the company has been missing a technology visionary," she said. "Bill (Gates) would fit the bill."

Microsoft is still one of the world's most valuable technology companies, making a net profit of $22 billion last fiscal year. But its core.

Windows computing operating system, and to a lesser extent the Office software suite, are under pressure from the decline in personal computers as smartphones and tablets grow more popular.

Shares of Microsoft have been essentially static for a decade, and the company has lost ground to Apple Inc and Google Inc in the move toward mobile computing.

One of the sources said Gates was one of the technology industry's greatest pioneers, but the investors felt he was more effective as chief executive than as chairman.