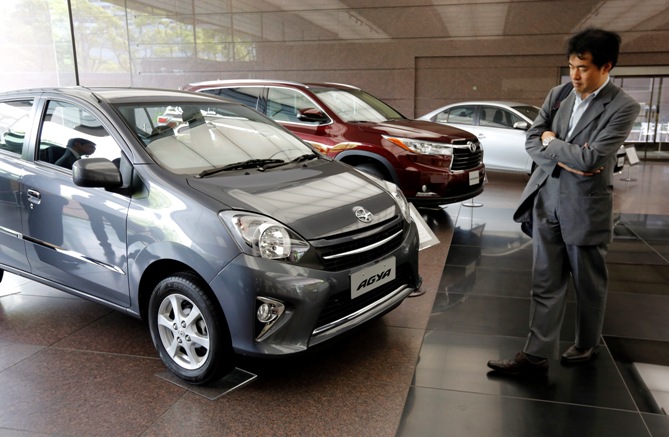 Image: A man looks at Toyota cars at the company's showroom in Tokyo May 8, 2014.
Photographs: Toru Hanai/Reuters Yoko Kubota in Tokyo

Toyota Motor Corp is recalling about 650,000 vehicles in Japan because of potentially defective airbags, expanding a costly recall it announced in 2013 because the supplier, Takata Corp, had not fully identified the problematic parts, the carmaker said on Wednesday.

Shares of Takata dropped after the announcement and were down over 4 per cent when the Tokyo market closed.

A Takata spokesman said that more vehicles could be recalled by other manufacturers because of potential airbag inflator defects. 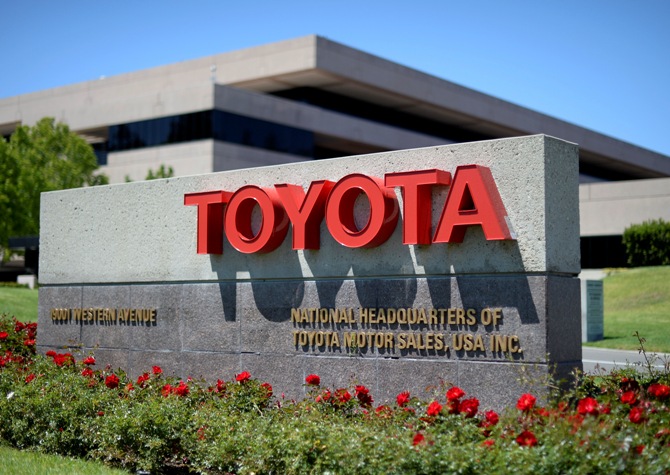 Carmakers, including Toyota, Honda, Nissan Motor Co and BMW, in 2013 recalled 3.6 million vehicles in total due to problems with the airbag inflator that could potentially explode and injure the driver or passengers.

Those airbags were manufactured by Takata.

Honda and Nissan also said they were investigating whether they needed to recall more vehicles due to this problem.

Toyota said it was expanding the recall it announced in April 2013 that involved 2.14 million vehicles because the serial numbers that Takata had provided for potentially flawed airbag inflators had been incomplete. 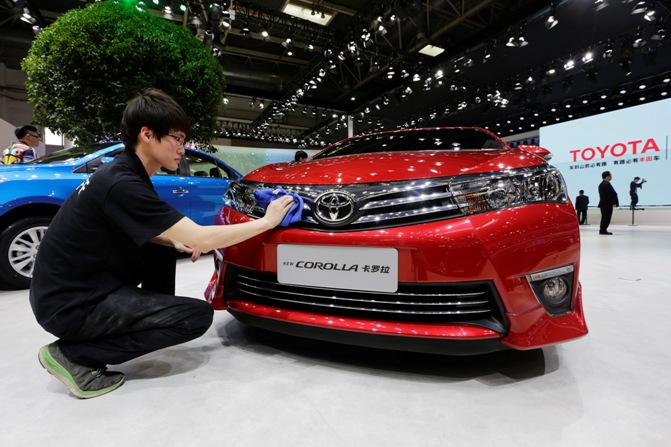 In a further step, the Japanese automaker said it would instruct its dealers in the United States and other overseas markets to begin replacing suspect Takata inflators on all of the vehicles covered by last year's recall.

Previously, the automaker had asked its dealers to inspect the airbags and only replace those that were judged to be defective.

Toyota said it had been notified of one case in which a defective airbag inflator had caused a seat cover to burn.

It said all of the recalled vehicles were equipped with passenger-seat airbags that could be defective and deploy ‘abnormally’ in the event of an accident. 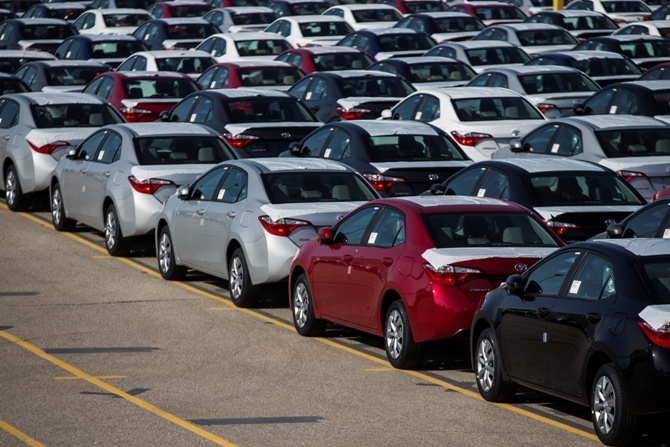 Toyota vehicles covered by the recall include the Corolla and Camry sedans, and Tundra trucks.

Takata has acknowledged to US safety regulators that it improperly stored chemicals and botched the manufacture of the explosive propellants used to inflate airbags.

The company has also said that it kept inadequate quality-control records which made it impossible to identify vehicles with potentially defective airbag inflators a decade or more after they were manufactured at factories in the United States and Mexico.

The Takata recall in 2013 was the largest airbag-related recall in history and came after a series of accidents and at least two deaths allegedly caused by faulty airbags.