Sign in  |  Create a Rediffmail account
Rediff.com  » Business » Sales of used cars set to rise, new ones to decline 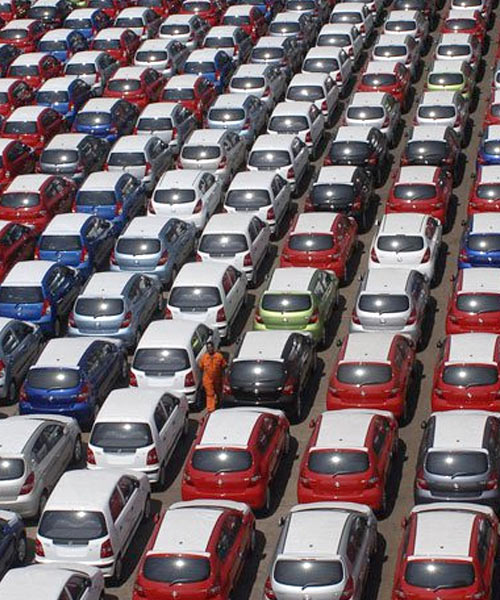 Image: Workers walk beside cars ready for shipment at a harbour in Chennai.
Photographs: Babu/Chennai Sharmistha Mukherjee in New Delhi

Even as sales of passenger cars in the new car market are set to decline this financial year for the first time in over a decade, the pre-owned car segment is expected to grow by 15-18 per cent in the same period.

Buoyed by the strong growth numbers, industry insiders say the used car market would double to sell five million units a year by 2019-2020.

“While the downturn slowed new car sales in the country, volume growth in the used-car segment has been relatively steady.

“The segment has clocked a compound  annual growth rate or CAGR of 15 per cent over the last five years and is expected to double by 2019-2020,” said Vinay Sanghi, chief executive officer of CarTrade.com. 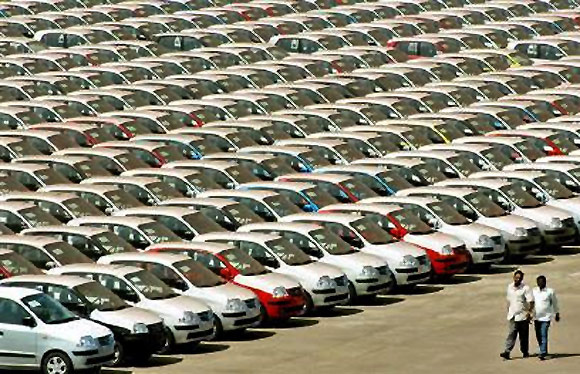 Image: Hyundai cars are ready for shipment at a port in Chennai.
Photographs: Babu/Chennai

According to industry estimates, 2.5 million pre-owned vehicles are sold in the country a year at present.

The segment size is, however, insignificant when compared with the US, where 44 million pre-owned vehicles are traded every year.

Industry sources say strong growth in the new-car segment from 2007-08 to 2011-12 at a 14 per cent CAGR led to a huge inventory of used cars and spurred sales in the pre-owned car market.

“Consumer behaviour as related to ownership of vehicles has changed.

“Earlier, one kept a car for five-eight before replacement; this has come down to three-four years,” Sanghi adds. 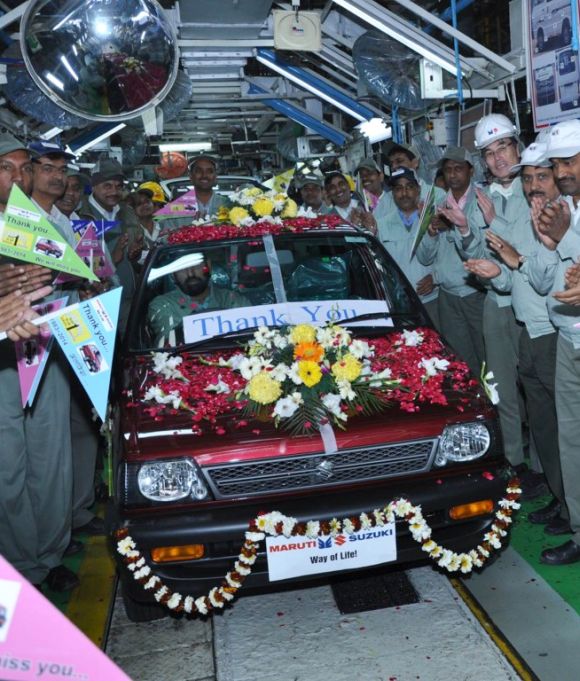 Interestingly, while a correction has already set in in terms of fuel-options (petrol over diesel vehicles) in the new car market, pre-owned diesel vehicles continue to see strong demand.

Sanghi says, “Though the price differential between petrol and diesel fuel has come down, affecting sales in the new car market, demand is strong for pre-owned diesel vehicles.

“Customers in the used car market are extremely conscious about operating costs because of which they prefer diesel-driven models.”

Another factor which positively impacts sales of pre-owned diesel cars is supply constraints. Image: The population of pre-owned diesel cars is usually lower than that demanded in the market.
Photographs: Aly Song/Reuters

The population of pre-owned diesel cars is usually lower than that demanded in the market, Sanghi says, which ensures a premium on re-sale of diesel vehicles.

The domestic passenger vehicle market, which has recorded a sharp tilt in favour of diesel vehicles over the last two years, is now seeing sales of new diesel models taper off.

Demand for diesel vehicles has declined by 12 per cent this fiscal.

Diesel vehicles currently account for 52 per cent of sales in the passenger vehicle industry. 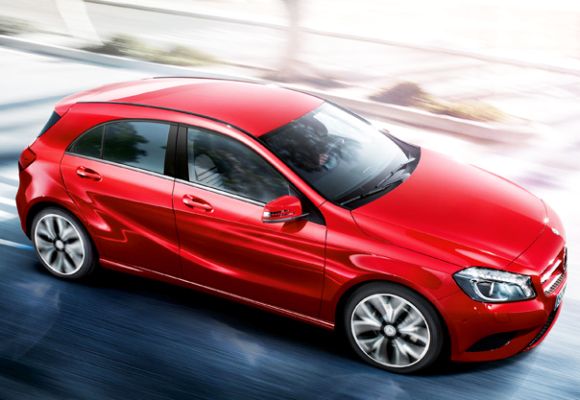 With diesel prices scheduled to be hiked steadily over time, consumers in the new car market are making more rational decisions based on their actual usage than on the ‘subsidy element’.

Overall, in the next five years, the market for used cars is expected to be double of that for new ones.

In India, the pre-owned car sector is growing at 15-18 per cent; the organised segment is growing 40 per cent annually.

Only about 15 per cent of pre-owned car sales take place in the organised sector, the remaining transactions happen in the unorganised market.