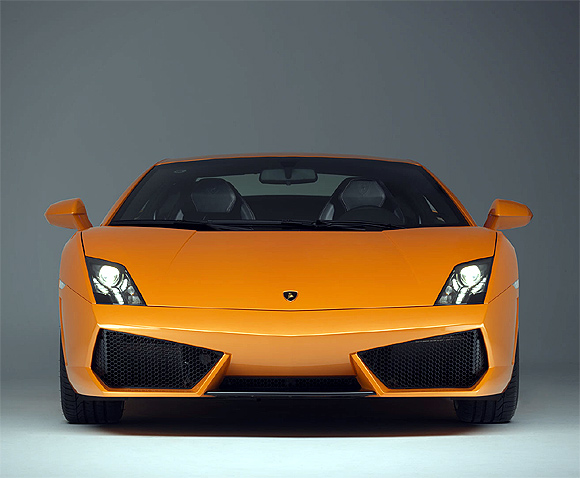 One dare asks whether such a thing is even possible.

There’s the super-luxury Lamborghini to prove this.

In the spirit of celebrating 50 years in the fast lane and to mark India’s 66th Independence Day, the ‘Raging Bull’ has unveiled the Indian Limited Edition Gallardo LP550-2.

It is such an exclusive car that there are only six of these beauties.

They are available in exotically named colours of Arancio borealis (pearl orange), Bianco monocerus (white) and Verde ithaca (pearl green) -- representing the three colours of India’s national flag as a tribute to the country. 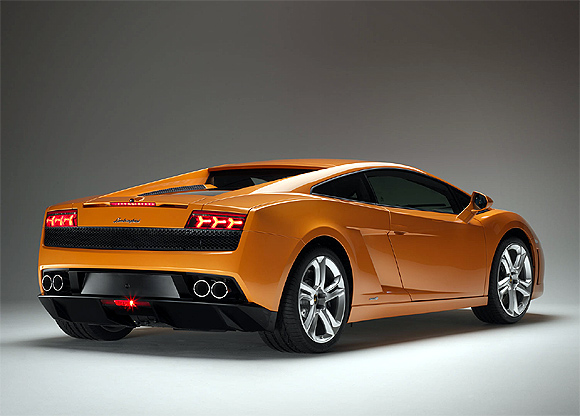 To make the Gallardo stand out further, if that is even possible, this limited edition machine comes with a tricolour racing strip running from its front bonnet to the roof and the engine hood.

This Italian stunner’s interiors are predominantly black, while the seats, dashboard and door trims are stitched in orange, white and green.

To ensure a higher snob value for the owner of this super sports car, the Gallardo has an India Serie Speciale plate near the driver’s seat quarter glass.

The Gallardo is well known for its unadulterated power.

The limited edition version, therefore, does not lack in energy. Being in the league of extraordinary sports cars, the Lamborghini Indian Limited Edition Gallardo LP550-2 costs a slice of heaven with a price tag of Rs 3.06 crore or Rs 30.6 million (ex-showroom, Maharashtra).

But like we said, entry into a state of nirvana does not come cheap.

And till Lamborghini launches the new Gallardo at this year’s Frankfurt Motor Show, this will still remain the most-talked-about car in the universe.