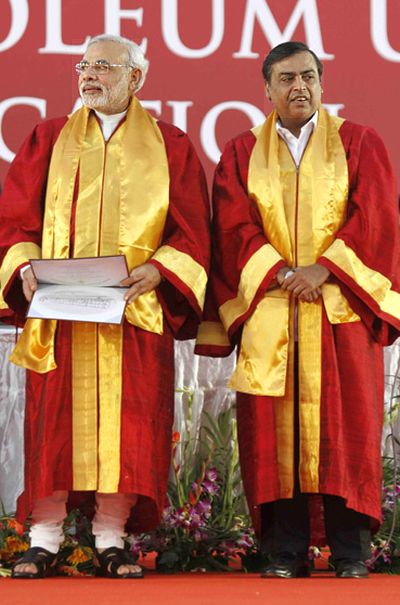 Yet another foreign brokerage has said that it expects Narendra Modi-led BJP to come to power after the Lok Sabha elections.

"Nomura expects a BJP-led coalition to form the next government at the Centre after the 2014 elections," political analyst at the Japanese brokerage, Alastair Newton, said in a note.

However, Newton tempered his political forecast saying, "a stable government, regardless of whether it is led by the BJP or the Congress, should support a gradual business cycle recovery."

Nomura India chief economist Sonal Verma added, "Once political stability has been established, we believe past investment projects cleared by the Cabinet Committee of Investment could be implemented. This revival will be led by a debottlenecking of existing investment projects."

Nomura is the second multinational brokerage after Wall Street giant Goldman Sachs to come out with an open political statement supporting the candidacy of Modi for the top political job in the country. 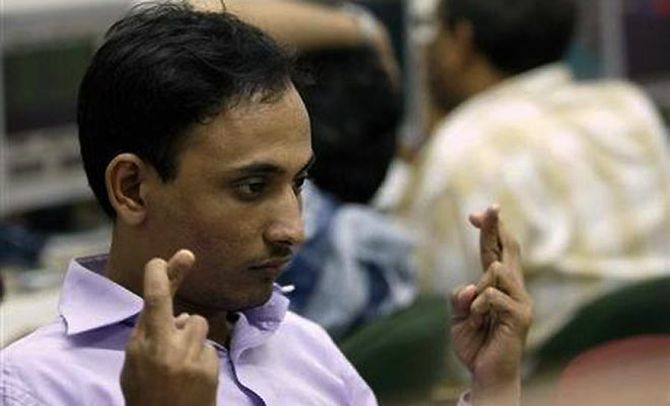 Goldman had also said that the recent market rally was driven by the Modi effect and had pegged the Sensex target for December 2013 at 23,000.

The Goldman statement attracted scathing criticism from a number of senior Union ministers who asked them to stick to what they are good and keep off from meddling in the political matters of the country.

Notwithstanding this, ex-Goldman official Jim O'Neill was quoted repeating the Modi theme for the market by a business channel.

Verma of Nomura said political stability and policy credibility are paramount to corporates making long-term investment decisions. This will help the economy witness a gradual recovery after Q3 of 2014.

"We expect GDP to accelerate to 5.7 per cent in 2015 from 4.8 per cent in 2014. Our growth recovery forecast is more gradual than the country's past cycles due to the leveraged balance sheets of corporates, higher bad loans and higher interest rates," Verma said. 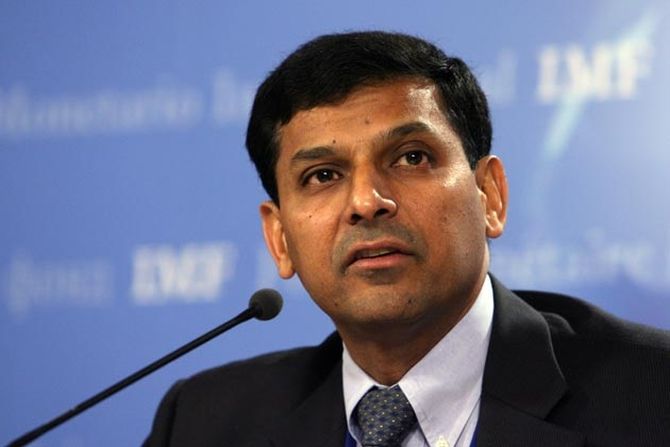 Verma went on to add that politics is the key downside risk domestically, saying a Third Front government or a fractured mandate in the hustings will further slow the reform momentum and lower potential growth.

She also said the RBI will hike interest rates by 25 bps twice in the first half of 2014 citing still high inflation pressures.

"With growth bottoming out and but inflation likely to remain stubbornly high, we expect another 0.50 per cent cumulative repo rate hikes by mid-2014," Nomura said.

She said the stubbornly elevated inflation, food-related supply shocks and the recent upswing in rural wages, will require rates to remain higher for longer.

"We expect CPI inflation to average 9.3 per cent in 2014, remaining above 9 per cent for the sixth consecutive year. 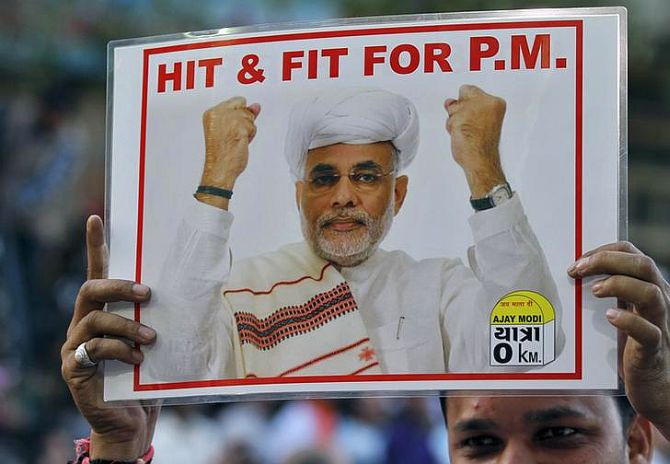 Nomura believes economic growth is near its trough but domestic demand remains very weak due to a lacklustre capex cycle amid political uncertainty, falling income growth and higher interest rates.

Citing rising exports and rural demand which are boosting growth, it said growth has bottomed out, but the recovery will be very gradual and GDP may marginally tick up to 4.8 per cent in 2014 from 4.7 per cent in 2013. "We expect a stronger pick-up in 2015, with GDP growth rising to 5.7 per cent."

Overall, she said, "Nomura sees 2014 as a year of two halves: a cautious outlook in H1-due to weak growth, inflation concerns, political uncertainty ahead of elections and risk