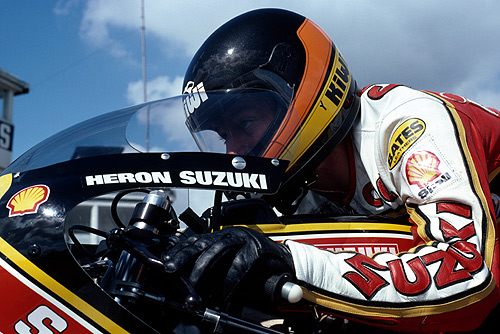 The brainchild of an India-born chef for top cyclists, a new 'life saver' bike helmet that connects with your phone and alerts emergency services in case of an accident is set to hit the markets soon.

The potentially life saving smartphone app, which can detect a crash and then alert the emergency services, has been designed for bike riders.

The clever application pairs through Bluetooth with a motion detector which is attached to the rider's helmet and senses the crash. Image: The pit lane is reflected in the chrome helmets of the McLaren Mercedes pit crew during qualifying for the Australian Formula One Grand Prix at the Albert Park Circuit on April 01, 2006 in Melbourne.
Photographs: Torsten Blackwood-Pool/Getty Images

The invention has been created by Oklahoma-based software company ICEdot in the US.

The detector, named the ICEdot Crash Sensor, can even evaluate the severity of the crash depending on the force of the rider's fall, the Daily Mail reported.

He was on a solo ride and crashed and thought if the crash had been any worse, nobody would have know where he was located. 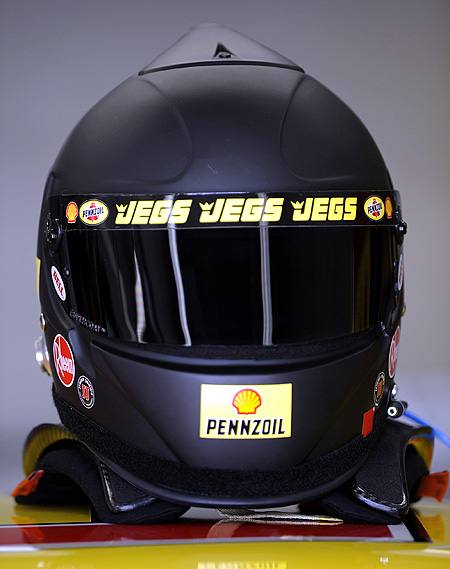 Image: The Helemt of Kevin Harvick, driver of the #29 Shell/Pennzoil Chevrolet, sits on top of the car during practice for the NASCAR Sprint Cup Series Allstate 400 at the Brickyard at Indianapolis Motor Speedway on July 24, 2009 in Indianapolis, Indiana.
Photographs: John Harrelson/Getty Images for NASCAR

"We were then introduced and it became clear that the pairing of his idea with ICEdot existing technology were a perfect match," Zenthoefer said.

Following an accident the app will prompt the phone to sound an alarm and a countdown, which can be set to between 15 and 60 seconds, is initiated.

If the alarm is not deactivated the app will contact an SOS service and relay vital information.

Using GPS coordinates the device can reveal the user's location and the severity of their condition. 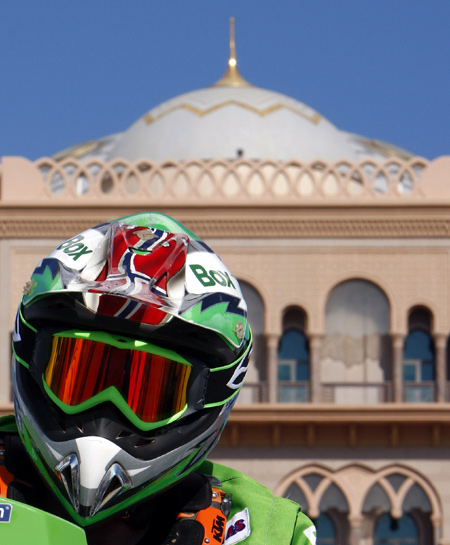 Image: The Helmet of Kevin Harvick driver of the #29 SHELL/Pennzoil Chevrolet sits on top of is car during practice for the NASCAR Sprint Cup Series Michigan 400 at Michigan Internetional Speedway on August 15, 2009 in Brooklyn, Michigan.
Photographs: John Harrelson/Getty Images for NASCAR.

What's more, it can even pass on crucial medical details, for example if the user has diabetes or any allergies.

If the fall is not critical, the crash victim can simply cease the countdown on their phone and cancel the process.

The cost of the motion sensor device, the smartphone app and a one year membership to the ICEdot service is estimated to be about 120 pounds.

The device should be on the market in April next year, the daily said.

The image is for representation purpose only

Tags: SOS
More
© Copyright 2022 PTI. All rights reserved. Republication or redistribution of PTI content, including by framing or similar means, is expressly prohibited without the prior written consent.
Print this
article