Yes Bank has taken over the headquarters of Anil Ambani's group in suburban Santacruz in Mumbai for failure to repay dues worth Rs 2,892 crore. 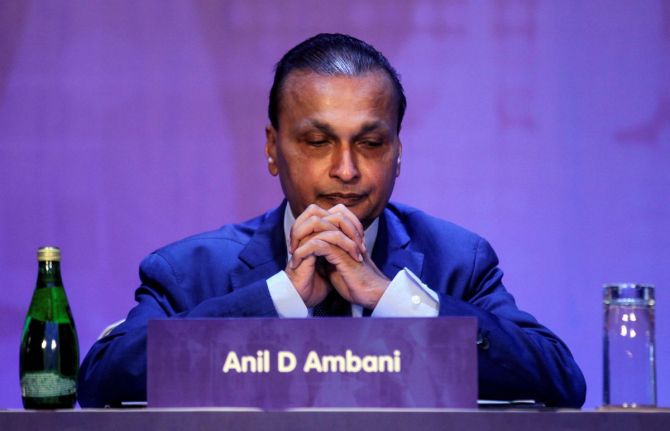 The private sector lender has also taken possession of two flats in South Mumbai for the non-payment of dues by Reliance Infrastructure, according to a notice published by Yes Bank in a newspaper on Wednesday.

Nearly all the major companies in Anil Dhirubhai Ambani Group (ADAG) were operating out of the Santacruz office called 'Reliance Centre'. However, in the last few years, the fortunes of the group have gone south with the companies meeting various fates, including bankruptcies and stake sales.

Yes Bank said it had sought to recover dues of Rs 2,892.44 crore from Reliance Infrastructure on May 6 and took possession of the three properties on July 22 after a failure to repay even after 60 days of the notice.

Last year, the group was looking to lease out the same headquarters -- which admeasures 21,432 square metres as per the Yes Bank notice -- in an attempt to raise resources to pay off debts.

It can be noted that exposure to ADAG firms is blamed as among the key reasons for the high amount of bad debt piled up by Yes Bank. Due to the high amount of non-performing assets, the lender had to be bailed out by a SBI-led consortium of lenders for Rs 10,000 crore.

Before the bail-out, the government and the RBI superseded the Yes Bank board in March and installed a new chief executive and board.

On June 23, Anil Ambani had claimed that R-Infra, which has loans outstanding of Rs 6,000 crore, will be completely debt-free this fiscal year.

In 2018, the company sold its Mumbai energy business to Adani Transmission for nearly Rs 18,800 crore, which helped reduce the debt to nearly Rs 7,500 crore. 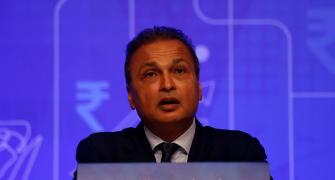 Anil Ambani says his net worth is nearly zero