Wipro Chief Executive Officer Thierry Delaporte drew a pay package of $8.7 million (around Rs 64.3 crore) in the financial year 2020-21, according to a regulatory filing.

Delaporte's compensation is for the period from July 6, 2020, to March 31, 2021, and includes components such as a one-time cash award, annual stock grant and one-time grant of RSUs (restricted stock units).

The former Capgemini executive had joined the Bengaluru-headquartered Wipro as its chief executive officer and managing director on July 6, succeeding Abidali Neemuchwala. 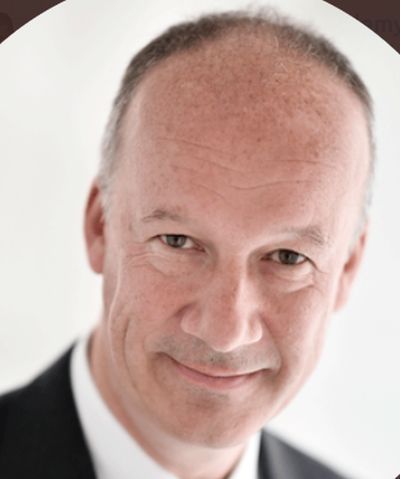 According to Wipro's 20-F filing, Delaporte received about $1.31 million in salary and allowances (about Rs 9.6 crore), $1.54 million in commission and variable pay, and $5.18 million in other components.

Delaporte is among the highest paid executives in the Indian IT services space.

Infosys CEO Salil Parekh saw his annual pay package jump to Rs 49.68 crore in 2020-21, with more than half of the total amount coming from exercise of stock options. 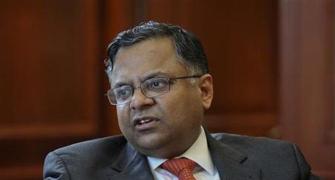 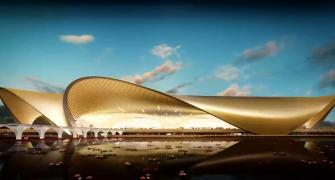 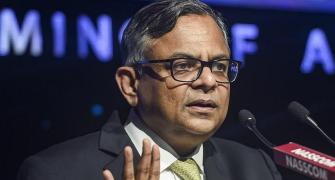 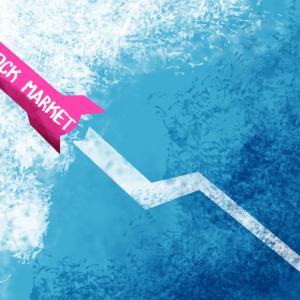