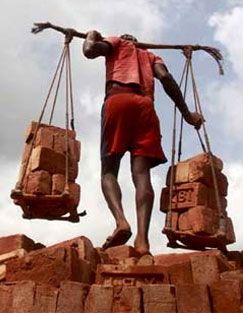 Brokerage firm Ambit Capital has cut FY17 growth estimate to 3.5 per cent from 6.8 per cent and said there was even a possibility of growth contracting during the December quarter. 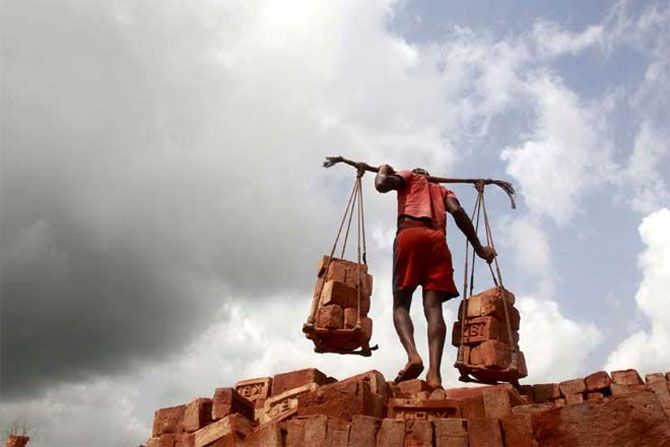 Ambit Capital has slashed its India gross domestic product (GDP) growth estimate for this financial year to 3.8 per cent from 6.8 per cent.

The brokerage said the cash crunch created by the government's demonetisation drive would “paralyse economic activity in the short term.”

Ambit said there would be a significant deceleration in growth in the second half of the financial year. There was even a possibility of growth contracting during the December quarter.

"We expect GDP growth to decelerate from 6.4 per cent in 1HFY17 (as per Ambit estimates) to 0.5 per cent year-on-year in 2HFY17, with a distinct possibility of GDP growth contracting in 3QFY17,” said the brokerage in a note authored by Ritika Mukherjee, Sumit Shekhar and Prashant Mittal.

“From 3QFY17 until 4QFY19, we expect a strong ‘formalisation effect’ to play out as nearly half of the non-tax paying businesses in the informal sector (40 per cent share in GDP) become unviable and cede market share to their organised sector counterparts.”

Ambit said the earnings per share (EPS) of Sensex companies could remain flat in 2016-17 at around Rs 1,390 a share “to reflect the weak GDP growth expected over the next two quarters.”

The Street is expecting EPS growth of Sensex companies between 15 per cent and 18 per cent for the 2016-17.

Abolition of Rs 500 and Rs 1,000 notes might lower GDP growth by 0.3-0.5 per cent this financial year as business in various sectors was expected to get adversely affected, says a report by CARE Ratings, PTI reported.

The services and manufacturing sector would be impacted the most. The measure was positive for the banking sector. Agriculture was expected to be the least impacted.

Prior to the demonetisation, CARE had estimated a GDP growth of 7.8 per cent for 2016-17. Now, it has now projected that “the overall GDP growth would be affected by 0.3-0.5 per cent”.

The agency noted that Small & Medium Enterprises would have a major problem in adjusting production schedules as both payments and receipts flow were in cash. 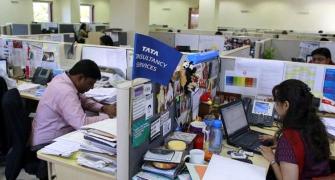 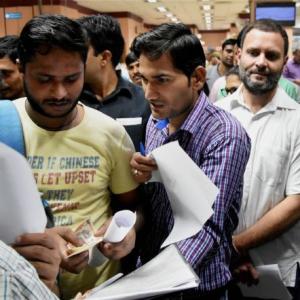