The recent amendments to the IBC practically barred promoters from re-acquiring their own assets, leaving only a small window to convert their non- performing assets into standard assets by paying the overdues. 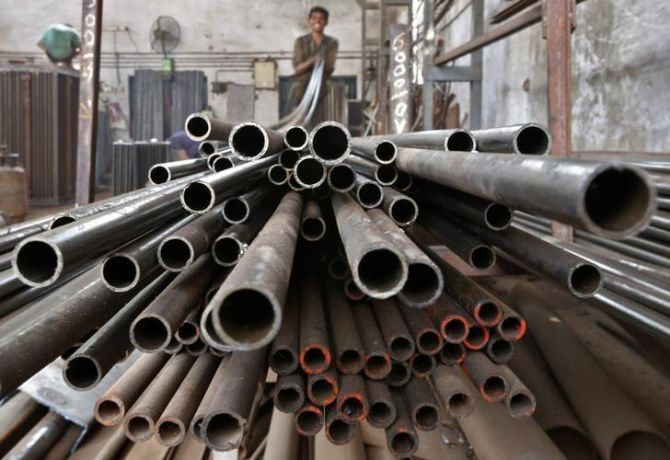 Promoters of five steel majors undergoing insolvency resolution will have to cough up a total of at least Rs 29,000 crore to be eligible to submit bids and retain their companies.

Some other companies trying to resolve their bad loans under the Insolvency and Bankruptcy Code (IBC) are seeking details from lenders about the principal and interest they have to pay for being able to bid for their own assets.

The recent amendments to the IBC practically barred promoters from re-acquiring their own assets, leaving only a small window to convert their non- performing assets into standard assets by paying the overdues.

According to steel companies, which have had discussions on this issue with lenders, the overdue includes the principal in default along with interest which has not been paid unless the lenders have recalled the entire loan.

For Bhushan Power, the overdue amount based on this definition is estimated at around Rs 10,000 crore while in the case of Bhushan Steel, it is over Rs 6,000 crore.

In Electrosteel Steels, the amount due is to the tune of Rs 2,500 crore, it is learnt.

According to sources, Essar Steel has total overdues of around Rs 7,000 crore, including a Rs 3,000-crore interest component.

Monnet Ispat’s overdues are around Rs 3,500 crore, according to those who have shown interest in bidding for the asset.

The estimated payout by these companies will be little more than a fifth of their total debt pegged at around Rs 138,177 crore as of financial year 2016.

The recent Ordinance added a list of those who will not be permitted to bid or be resolution applicants.

For instance, those who have their accounts classified as non-performing assets for one year or more and are “unable to settle their overdue amounts including interest thereon and charges relating to the account before submission of the Resolution Plan” cannot bid.

Opinion amongst steel promoters is however divided on whether it makes sense to pay a substantial amount of money to standardize assets and then bid for their respective companies.

Sanjay Singal, promoter of Bhushan Power, said if it was possible, he would pay the overdue amount to become an eligible bidder.

He’s looking for investors who would join him as a partner, according to sources.

Another steel company, which is in the National Company Law Tribunal (NCLT), pointed out that it’s difficult to find investors because paying the overdue money would make the promoters eligible bidders, but there’s no guarantee that their resolution proposal would be approved by the committee of creditors as the best one.

‘’So you are risking your money,” he said.

There are other restrictions too related to eligibility of bidders.

Among those barred from bidding are willful defaulters, as well as holding company, subsidiary or associate company or related party of promoters of the distressed asset.

The code defines a “related party” as someone who controls more than 20 per cent of the voting rights in the distressed company and also a director in a public company with more than 2 per cent stake. 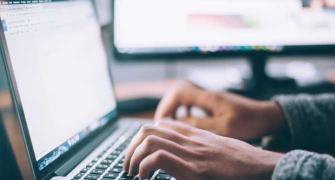 Why some fund managers have quit their jobs 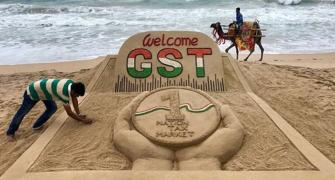 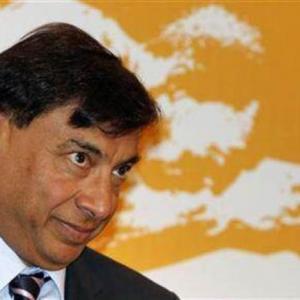 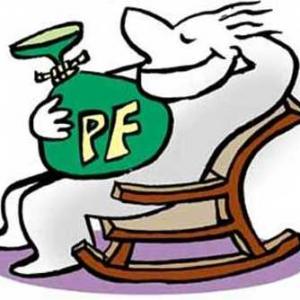