Why stock brokers are an unhappy lot today

As share of cash volumes in trading mix sees decline, it will result in moderation of profitability from core broking operations. 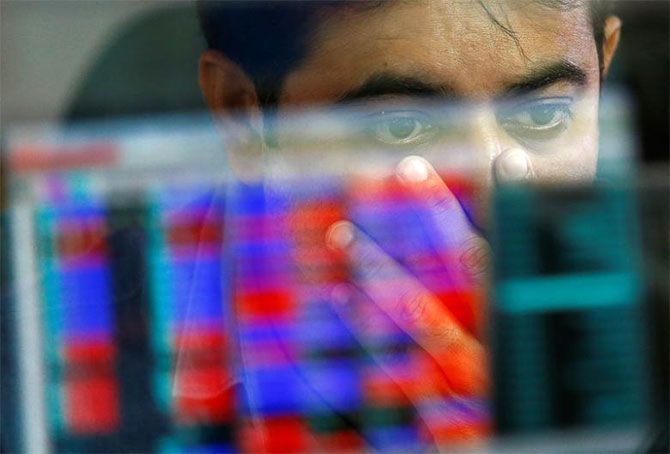 The share of cash volumes in the overall trading mix has seen a sustained decline over the last six financial years, weighing on margins of brokers.

Conversely, the share of F&O has risen, with the options cornering an 88 per cent share, up from 76 per cent at the end of FY13.

“The broking yields are expected to contract further, given the competitive pressures and the increase in low-yielding derivatives as well as the non-delivery segment.

"This, in turn, is expected to result in moderation of profitability from core broking operations in the current fiscal after a year of supernormal profits,” said a note put out by ICRA in December last year.

“Retail participation is expected to moderate with investors recouping the losses arising from market corrections,” it added.

Cash market volumes used to provide a sizeable portion of brokers’ revenues before the global financial crisis in 2008.

The rise of discount brokers has also put pressure on margins.

Most discount brokers charge a flat fee of Rs 20 per trade compared with 10-30 paisa charged by full-service brokers for delivery trades, 2-4 paise for intra-day trades and Rs 20-50 per lot for options trading.

“Options are low yield products and the increase in their share will impact the blended yields of brokerages.

"The extent to which each brokerage will get impacted will depend on the product portfolio and the actual mix,” said Keshav Binani, analyst at HDFC Securities.

Several listed brokers have long diversified into lending, private wealth management, asset management and even insurance. Shares of these firms had benefited from the thematic rally in stocks of non-banking financial companies (NBFCs) in 2016 and 2017.

The IL&FS crisis and the fall in mid- and small-cap stocks last year has turned the tide.

Except for Motilal Oswal Financial Services, share prices of listed brokerages have fallen 8-16 per cent in the year to date.

Large domestic brokers are now focusing on the online space, with emphasis on automation.

The share of internet and mobile trading continues to see an uptick, and now contributes 60-65 per cent of the overall volumes for top brokers, according to estimates.

Full-service brokers are also moving into the discount space.

Recently, Axis Direct introduced India, Trade@20, which allows retail investors to trade at Rs 20 per trade, irrespective of the value.

“The financial performance of the sector shall continue to remain under stress as traditional brokers move to fixed/subscription based business models.

"We believe this can lead to further decline in yields,” said HDFC Securities analysts. 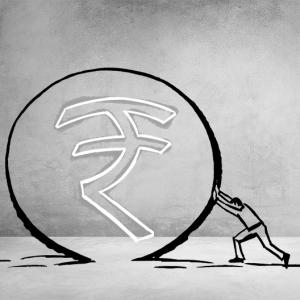