The deal augurs well for Nirma as it already has a cement plant in Rajasthan, and has been scouting for assets in Gujarat for a while. 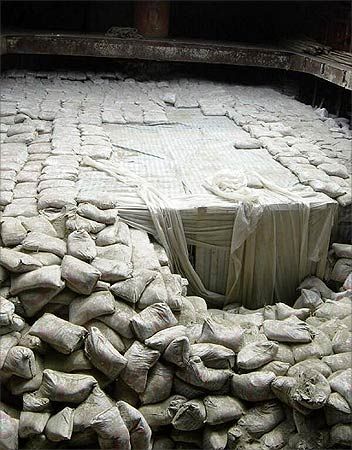 Ahmedabad-based diversified conglomerate Karsanbhai Patel-led Nirma Ltd, which acquired the 11 million-tonne cement business of Lafarge India for about Rs 9,400 crore ($1.4 billion; equivalent to $127 per tonne), is trying to establish itself more as a commodity conglomerate and de-risk its soda ash and detergents businesses, which are now facing intense competition.

Analysts and industry insiders felt that while Nirma paid a high price for Lafarge's assets, the high brand recall of Nirma would help it strengthen its market presence rapidly.

The deal augurs well for Nirma as it already has a cement plant in Rajasthan, and has been scouting for assets in Gujarat for a while.

Now with 13-14 million-tonne capacity, Nirma will emerge as a serious player in India's cement landscape.

Moreover, its proposed cement plant in Mahuva, Gujarat, has consistently run into trouble with environmentalists, who have claimed that it was coming up on wetland.

Buying ready assets was thus critical for the company to expand its cement business.

While the firm is one of the largest players in the soda ash and detergents segment, it has lost market share in the past few years because of intense competition in the detergent business.

Backward integration is a major strategic strength for Nirma; the company manufactures key raw materials, including soda ash and linear alkyl benzene, which are used to make detergents.

A recent Crisil analysis pointed out that in the past few years Nirma's revenue mix had changed significantly towards soda ash and LAB, which accounted for around 60 per cent of total revenue for 2014-15, against 46 per cent in 2008-09.

However, the price of domestic soda ash is linked to international prices, which have seen some volatility in the past.

The company was, thus, becoming increasingly vulnerable to price fluctuations and cyclicality in this segment, Crisil said.

The soda ash industry has lately seen fluctuations due to the anti-dumping duty and the Chinese role in the global market.

The duty has reduced imports of soda ash and domestic players, including Nirma, have seen a rise in production.

However, the industry faces uncertainty after March 31, 2017, as the anti-dumping duty will come up for renewal.

If the government does not continue with the duty, it could give rise to cheap imports, offering tough competition to players like Nirma, GHCL and Tata Chemicals.

The industry has been attempting to remain competitive with international prices other than in the southern and eastern parts of the country, where imports are viable because of cheaper logistics costs. China with a capacity almost 10 times the size of the Indian industry and the US with natural soda ash remain threats to the Indian industry.

This explains Nirma’s focus on the cement business.

While Nirma is a household name in detergents, it primarily caters to the low and mid-value segment, which has witnessed intense competition from local manufacturers.

Crisil said a decline in market share, combined with lack of diversity, exposed Nirma to the risk of further reduction in market share as consumers moved up the value chain to premium categories.

An analyst said on the condition of anonymity that Nirma was a cash-rich company and the deal should not be a cause of concern for the Patels.

With cash accrual expected to be above Rs 1,000 crore and capital expenditure moderate in 2016-17, Crisil said gearing (debt-equity ratio) would improve to less than 0.3 over the medium term.

Nirma had tax-related contingent liabilities of about Rs 2,100 crore on March 31, 2016, which are under litigation. 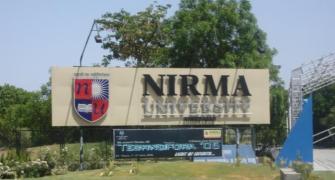 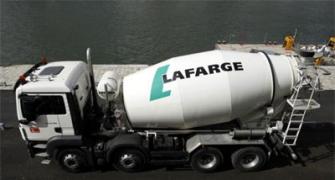 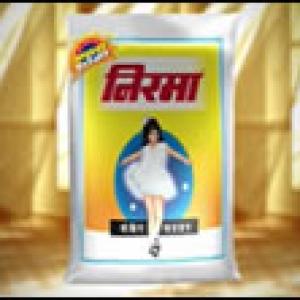