Although the RBI’s open market operations have ensured sufficient system-level liquidity, some sectors are finding liquidity to be a challenge owing to their credit profile. 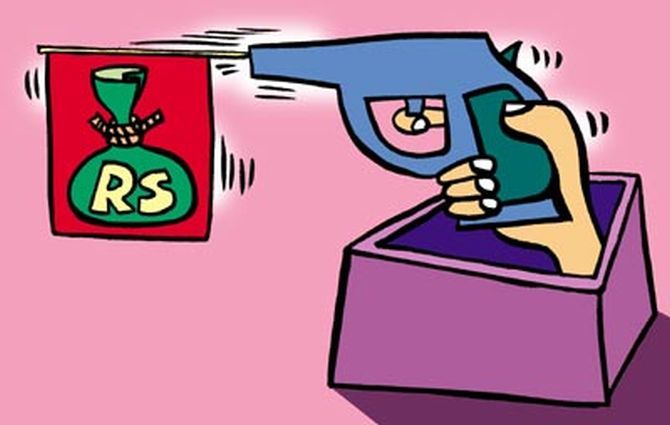 Liquidity is expected to remain constrained till the end of March owing to factors such as higher demand for money at the end of 2018-19, the upcoming Lok Sabha elections and advance tax outflow, according to a survey of the Federation of Indian Chambers of Commerce (Ficci) and the Indian Banks’ Association (IBA).

The survey said higher fiscal deficit too will be a factor in constraining liquidity.

It covered areas like current liquidity and suggestions to improve it and enhance credit growth.

This eighth round of the Ficci-IBA survey covered the period July-December 2018.

Twenty-three banks, covering 65 per cent of the industry and including public-sector, private-sector, foreign and small-finance banks, participated in the survey.

Although the RBI’s OMOs have ensured sufficient system-level liquidity, some sectors are finding liquidity to be a challenge owing to their credit profile.

Banks want the RBI to continue with OMOs for the rest of the fiscal year.

The purchase of government securities through auctions held by banks will release much-needed funds in the system.

Banks have to invest a portion of deposits in government bonds to maintain the statutory liquidity ratio (SLR).

The minimum SLR stands at 19.5 per cent. Most banks’ SLR is higher than that.

So they may sell SLR bonds in the OMO auctions.

In FY19, the RBI has infused liquidity of about Rs 2.5 trillion by way of purchases in OMOs, of which Rs 672 crore was not via auction.

There have been no OMO sales this fiscal year.

A majority of the respondent banks said liquidity was in deficit in the third quarter of the fiscal year.

It, however, slightly improved of late, but could remain tight in the last quarter. 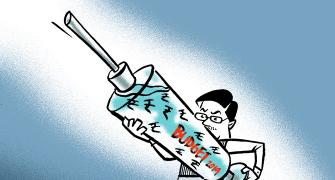 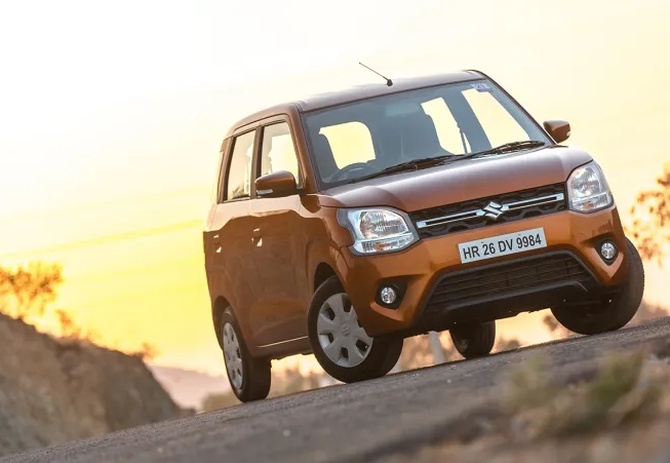