Why farmers in several states are turning to maize

Low rain coupled with the fact that maize prices in the open market have surged from around Rs 15-16 a kg to almost Rs 25 this year have forced farmers to turn to this crop. 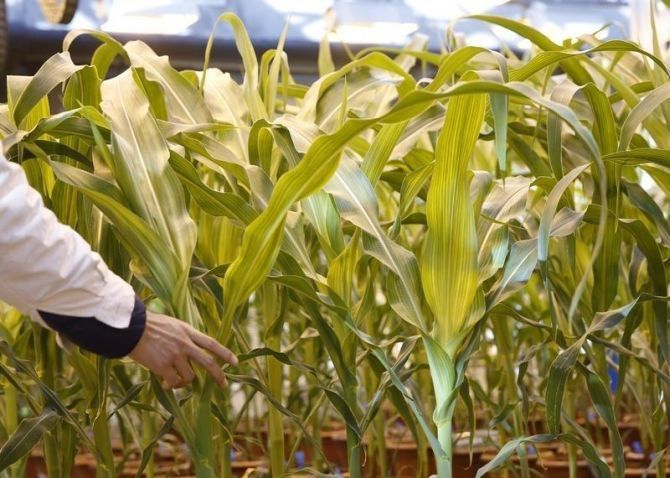 Amid the gloom surrounding kharif sowing this year due to delay in the onset of the southwest monsoon, there is one bright spot: A late surge in the area under maize, the third biggest cereal grown in the country.

This has come amid fears of destruction by the dreaded ‘fall armyworm’ pest, which had impacted large tracts of the maize crop in Karnataka and some other states last year.

Officials said though the threat perception around the fall armyworm is still there, it seems in states such as Madhya Pradesh, Uttar Pradesh and Bihar, return on investment and the delayed monsoon were factors that led people to opt for the crop.

Maize requires around 4-5 irrigations in a cycle while paddy needs much more than that.

That apart, maize prices in the open market have surged from around Rs 15-16 a kg to almost Rs 25 this year, partly due to drop in production and also on account of firm global prices, forcing the country to import around 0.5 million tonnes.

In Karnataka, one of the main growing states, the acreage so far this kharif season is still lower than last year, mainly because of the fears of pest attack.

According to latest data from the department of agriculture, till July 25, maize has been sown in around 6.38 million hectares, which is around 136,000 hectares more than the same period last year.

Till last week, the acreage was lower than the previous year.

“In Madhya Pradesh, soybean farmers in the Betul- Chhindwara belt have moved to maize this year because of better returns,” said Davish Jain, chairman of the Soybean Processors Association of India (SOPA).

In fact, data showed that till July 25 in Madhya Pradesh, maize has been sown in around 1.41 million hectares, which is 124.38 per cent of the average acreage sown, starting from 2013-14.

In UP, the crop has been planted in around 0.64 million hectares, which is 97 per cent of the normal acreage.

“Threat of the fall armyworm has lessened in these parts as the late rains have washed away pest’ eggs,” said Sain Dass, ex-director of Indian Council for Agriculture Research (ICAR) and chairman of Maize Diversification Group of Haryana said.

The crop acreage in Haryana this year is almost 76 per cent more till July 25 as compared to the same period last year.

Dass said paddy takes around 140-150 days to mature while maize is ready to harvest in 100-110 days, which gives farmers an additional window of a month and half.

Meanwhile, threat from the dreaded fall armyworm pest, which wreaked havoc over maize crops in south India last year and quickly spread to almost 10 states in the country, is still very much there, though experts feel its intensity may have gone down in a few areas.

“The pest is now threatening to move to new areas of Madhya Pradesh, Chhattisgarh, south Rajasthan and Maharashtra, though the severity seems less than last year in some parts.

“In some states like Madhya Pradesh, the state government is giving plant protection solutions at a discount of almost 50 per cent to fight fall armyworm,” said Vijay Sardhana, noted food policy expert. 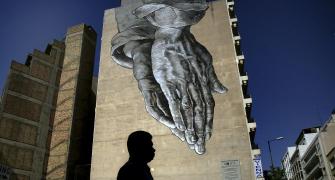