Wholesale price inflation inches up to 8-year high of 7.39%

Wholesale price-based inflation shot up to over an 8-year high of 7.39 per cent in March on rising crude oil and metal prices. 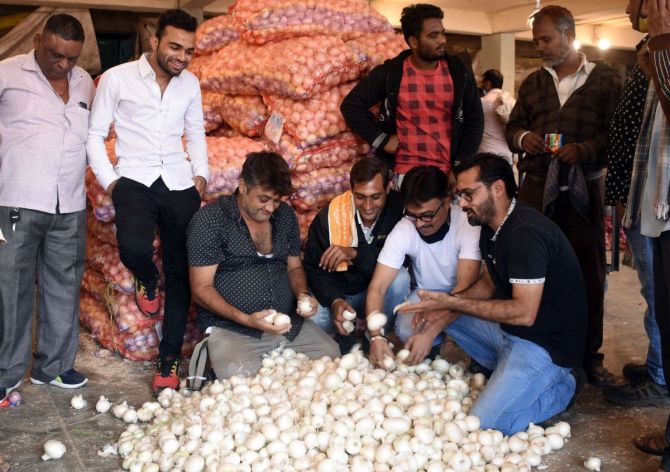 Also, the low base of March last year, when the data was computed with a low response rate due to the nationwide lockdown, contributed to a spike in inflation in March 2021.

This is the third straight month of up-tick seen in the wholesale price index (WPI) based inflation.

"The annual rate of inflation stood at 7.39 per cent (provisional) for the month of March 2021 over March 2020," the commerce and industry ministry said.

Such a high level of WPI was last recorded in October 2012, when inflation was 7.4 per cent.

Inflation in food articles in March was 3.24 per cent as prices of pulses, fruits and paddy hardened.

Inflation in the fuel and power basket was 10.25 per cent in March, against 0.58 per cent in February, mainly on account of rising prices of petrol and diesel. 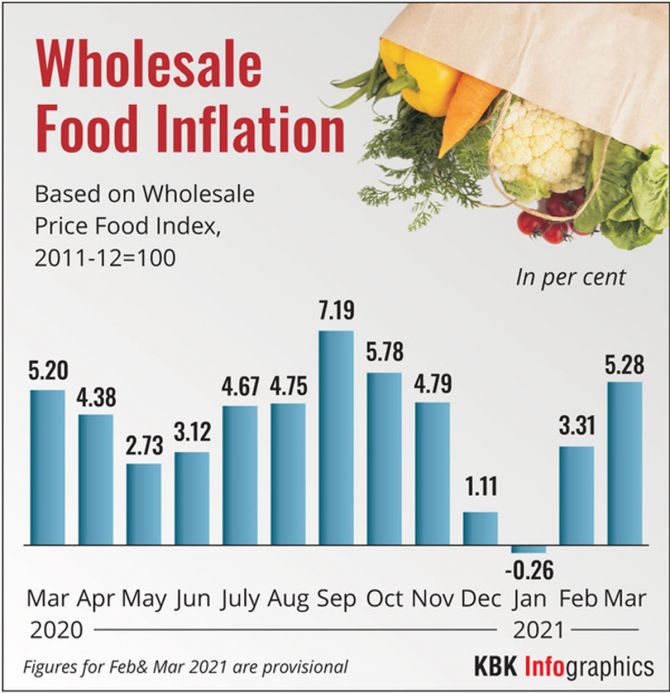 "The prices of crude oil, petroleum products and basic metal substantially increased in March 2021 as compared to the corresponding month of last year. Also, due to nationwide lockdown, the WPI index for the month of March 2020 was computed with a relatively low response rate," the commerce ministry said while releasing the data.

Retail inflation, as per data released earlier this week, rose to a 4-month high of 5.52 per cent in March.

The RBI in its monetary policy earlier this month kept policy rates unchanged and said it will maintain an accommodative monetary policy stance to support growth and keep inflation at the targeted level.

It projected retail inflation at 5.2 per cent in the June quarter. 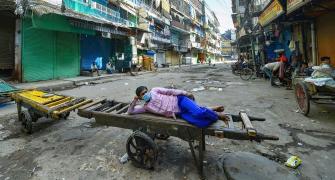 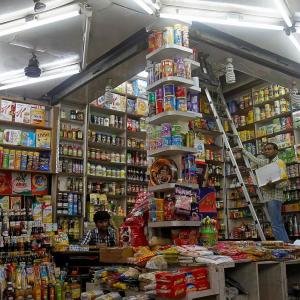 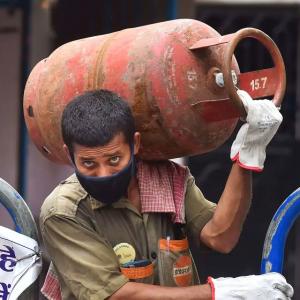