Facebook-owned messaging platform WhatsApp has been granted permission to double its user base for the payments service to 40 million by the National Payments Corporation of India (NPCI). 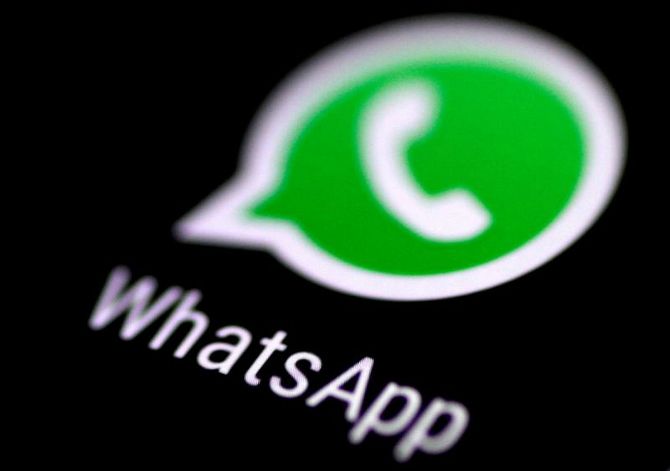 WhatsApp has a total user base of 400 million and the development will help the platform compete better with entrenched rivals like Google Pay and Phone Pe.

The US-based company had been eyeing the payments opportunity for long, but data localisation requirements had initially led to a delay.

The development comes at a time when concerns over big tech firms' play in the financial sector are being expressed unequivocally by regulators.

A list of third party apps on the NPCI website makes it clear that WhatsApp's user base has been allowed to be increased to 40 million. ICICI Bank, Axis Bank, HDFC Bank and SBI will be acting as WhatsApp's payment service provider (PSP) banks, it said.

There are a total of 21 third party application providers, including WhatsApp, which have been allowed to provide the service of payments on the Unified Payments Interface (UPI), as per the NPCI website.

Reacting to the development, Manesh Mahatme, the director of payments at WhatsApp India, said the company is looking forward to expanding its user base.

"Since our initial approval from NPCI, we have been working to deliver a simple, reliable, and secure experience for WhatsApp users that we hope will accelerate adoption of UPI for the 'next five hundred million' Indians," Mahatme said.

"Over the next 6 months, we have planned significant investments in payments on WhatsApp- across India -- including many more 'India-first' features -- that we are sure will accelerate our growth," he added. 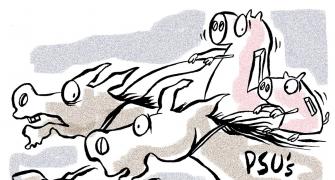 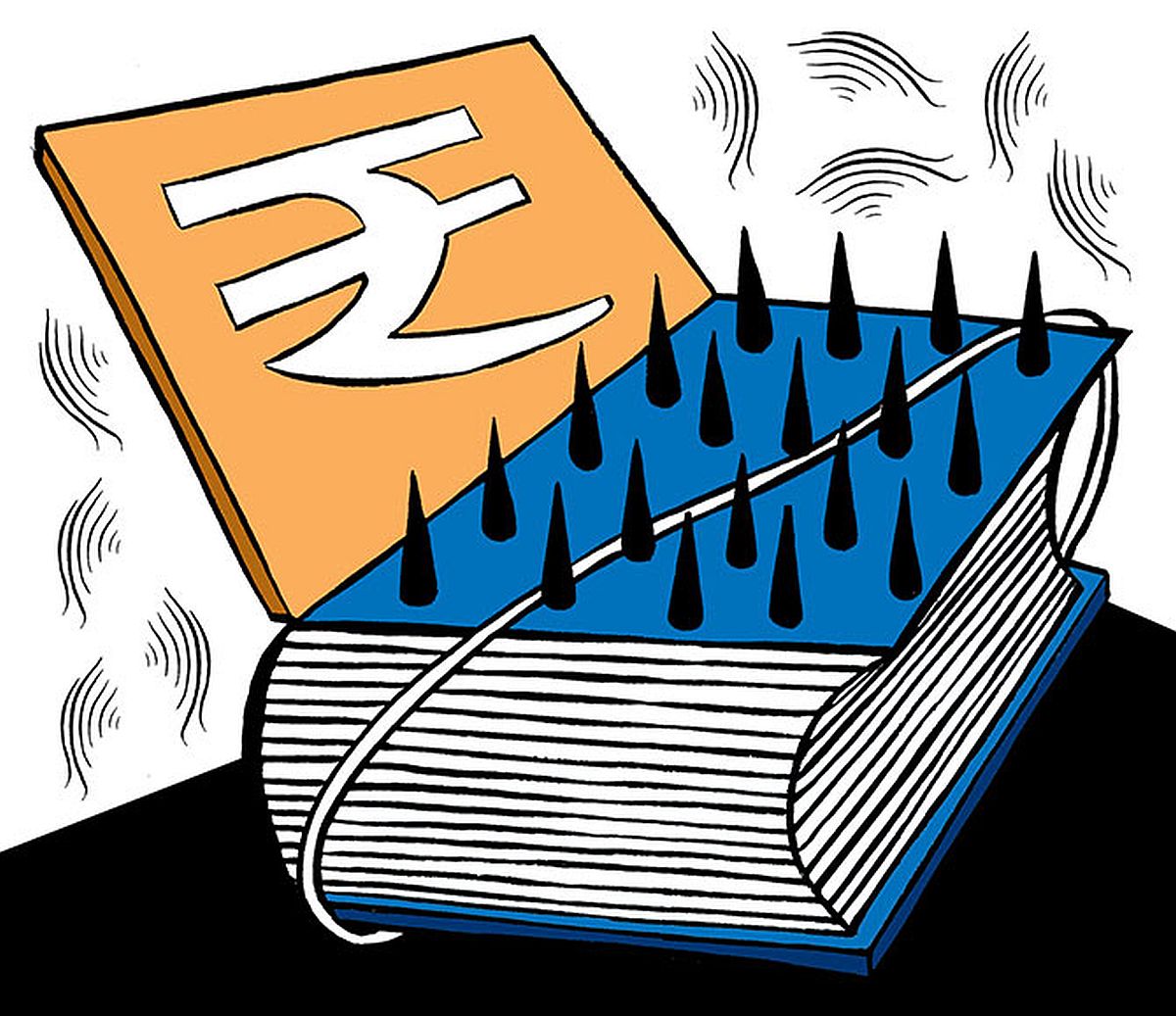 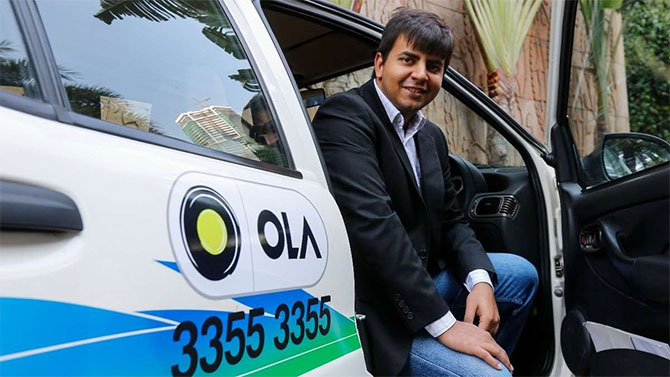