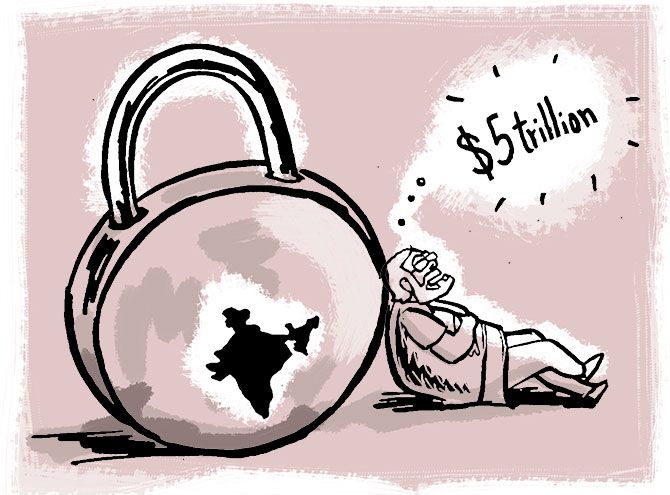 The report by Deloitte said despite the COVID-19 disruption, FDI inflow into the country provides necessary optimism and display underlying strengths of the Indian economy.

In FY2020-21, FDI inflows (including equity, re-invested earnings, and capital) amounted to a record $81.72 billion, 10 per cent higher than the previous financial year, it said.

While India remains a favoured foreign direct investment (FDI) destination, the country must enact more reforms to ensure FDI flows not only continue but also play a meaningful role in attaining the $5 trillion economy target, the report compiled based on the survey response of 1,200 business leaders of multinational corporations in the US, the UK, Japan and Singapore said.

It found that India remains an attractive destination for investments, scoring highly for its skilled workforce and prospects for economic growth.

It also suggested that the country must continue to enact reforms and initiatives that drive improvement, building confidence in and enhancing the competitiveness of India's economy.

While these inflows were driven primarily by the services sector, a more proportionate contribution to gross capital formation and the increase in exports can be achieved through greater FDI in manufacturing, it said, adding, average FDI from FY15 to FY21 in manufacturing was $8.6 billion compared to about $25 billion for services.

"Our analysis shows that India will require at least $8 trillion of cumulative gross capital formation to grow into a $5 trillion economy, assuming we are on the fastest growth track.

"Based on past trends, our research suggests India needs approximately $400 billion of foreign capital cumulatively over the next six years," it said.

Attracting FDI in capital-intensive sectors is key to the country's gross capital formation and establishing its position as a global trade partner, it said.

According to Deloitte research, India can target an additional $1 trillion of merchandise exports in the next five years by attracting higher FDI into capital investment-led focus sectors through schemes such as Product Linked Incentives (PLI). 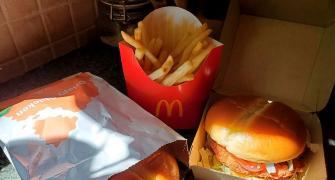 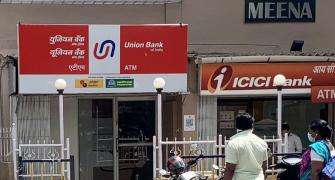 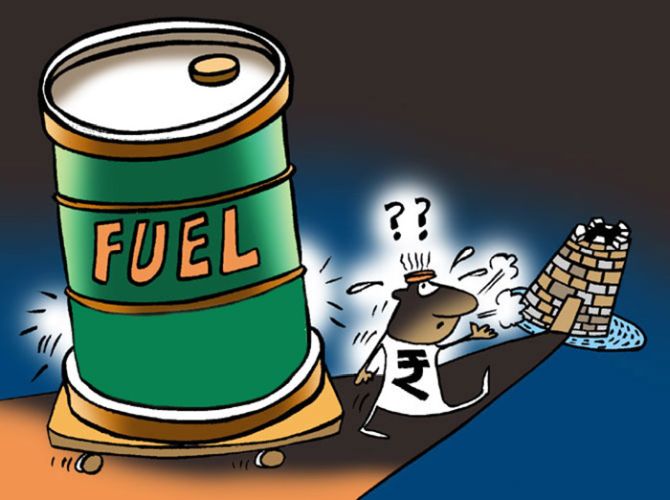 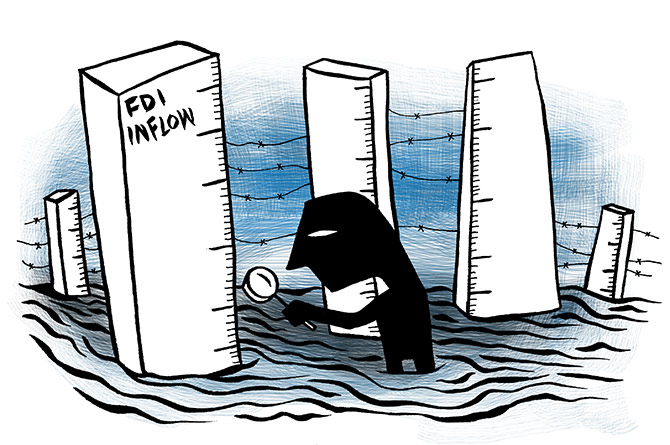