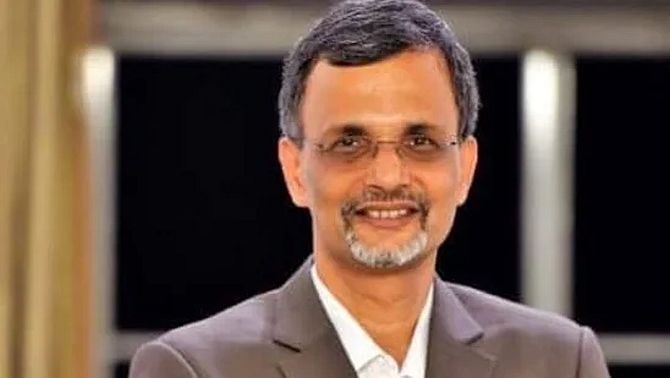 Nageswaran, an academic and former executive with Credit Suisse Group AG and Julius Baer Group, succeeds K V Subramanian, who demitted office of CEA in December 2021 after the completion of his three-year term. 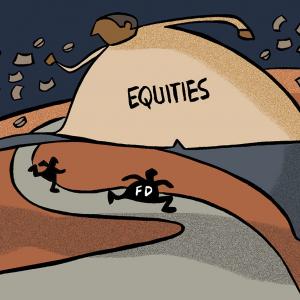