India Inc had cheered Donald Trump's decision to scrap TPP, but now there is a growing sense that it won't really lead to positive growth in trade with the US. Subhayan Chakraborty reports. 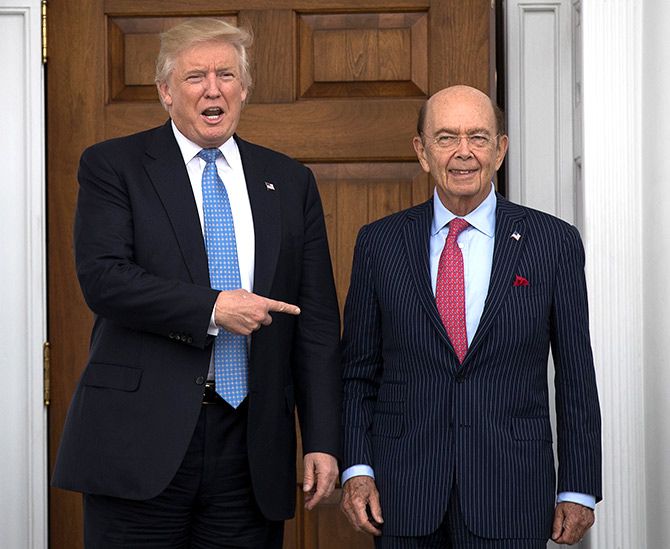 Last week, the man set to become the next United States commerce secretary criticised multilateral trade pacts, saying the country would only focus on bilateral trade ties. While US President-elect Donald Trump's pick for the post, Wilbur Ross, reiterated the new administration's stance against regional trade deals like the Trans-Pacific Partnership (TPP) that India has been apprehensive about, the mood has shifted from optimism to a more guarded stance.

Indian industry had earlier cheered Trump's decision to junk the TPP, but there is a growing sense that it will not lead to positive bilateral trade relations with the US.

The trade deal involves 12 Pacific Rim nations, including major economies like Japan, Australia, New Zealand and Canada. With a collective population of 800 million, almost double that of the European Union's single market, the bloc accounts for 40 per cent of world trade.

Trade experts had warned that non-tariff barriers, which constitute various trade restrictions like quotas, embargoes and sanctions, might be imposed on India by nations signatory to the TPP to keep the balance of trade with other member nations. Trade diversion was also a significant concern with the TPP commanding great clout in dictating trade among third-party nations and acquiring markets.

Significantly, the TPP positioned textile manufacturer Vietnam and information technology outsourcing powerhouse the Philippines in a favourable position to gain access to the high-value American market. India's textile industry has been continuously eclipsed by nations like Bangladesh and Vietnam with cheaper production costs and aggressive marketing.

"Growth in textile exports to the US has stagnated even as China and Bangladesh command a major share of the market," Naishadh Parikh, chairman of the Confederation of Indian Textile Industry, said. Indian exports accounted for only 3-5 per cent of the US market with a stagnating 6-7 per cent rate of growth, industry sources said. Had the TPP gone forward, the $9 billion earned would have definitely been hit hard, they added.

Another significant gain from this would be greater focus on the proposed Regional Comprehensive Economic Partnership (RCEP), commerce ministry officials said.

India is keen to conclude the trade deal among the 10 countries of the Asean (Association of Southeast Asian Nations) and six nations with which it has free trade agreements: Australia, China, India, Japan, South Korea and New Zealand. However, beginning in 2012, negotiations have progressively become more complicated after 15 rounds and four ministerial meetings. The absence of the TPP would give member nations more reason to push for a successful RCEP at the earliest, the officials added.

Also, pressure on India to conform to stricter standards of labour, intellectual property and investment will subside as a result. 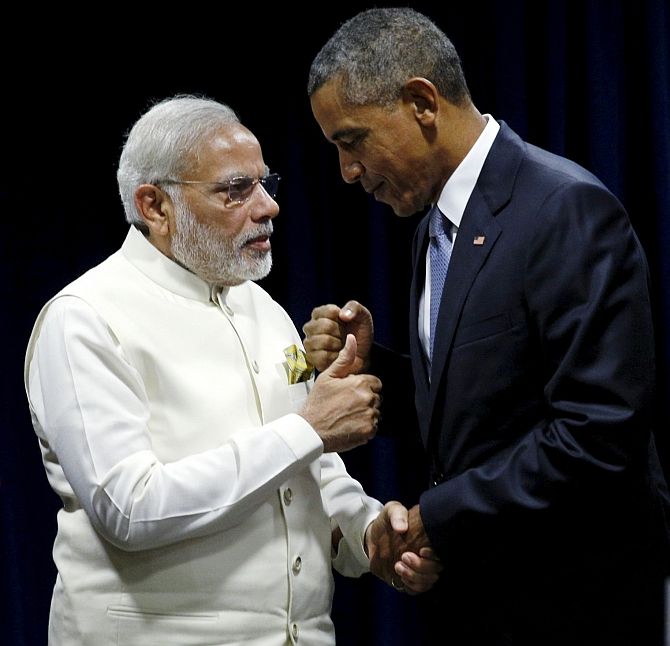 IMAGE: With successive Indian and US administrations leading up to it, the level of engagement reached an unprecedented level under Prime Minister Narendra Modi and US President Barack Obama.

However, that is where the cheer ends.

"I don't think we're going to see any positive growth in bilateral trade relations with the US," said trade expert Biswajit Dhar.

The US is India's second largest trading partner and largest export destination. With bilateral trade at $109 billion a year, both sides are committed to increase this to $500 billion. Of this, merchandise trade was more than $62 billion in 2015-16 with exports at over $40 billion and imports at $21.7 billion.

Trump's prevention of US companies from transferring facilities to other nations as well as cutting down on non-American employees would affect long-standing talks on visa issues and the totalisation agreement, Dhar added.

Talks on the contentious issue of a hike in visa fees and cuts in the number of H1-B and L1 visas have not progressed at two high-level bilateral meetings earlier this year.

The Indian information technology industry has said this will seriously hamper the flow of skilled professionals. Industry body Nasscom now expects IT exports will grow 8-10 per cent in the current financial year, slower than the 10-12 per cent it had predicted in February.

Trade issues may also escalate, especially for pharmaceuticals, which make up a significant part of India's exports. The US has asked for higher market access under its terms. This includes an argument that generic drugs being sold in the country by US companies deny them their intellectual property rights and also affect revenue.

But the fate of merchandise exports will need more time to be clear. "In spite of Trump's radical position of America-first, exports of Indian goods should not be affected sharply, as the US will not be getting into primary manufacturing," said Sachin Chaturvedi, director-general of trade policy think-tank RIS.

But the US as a market might lose its sheen due to all the factors combined, he added. 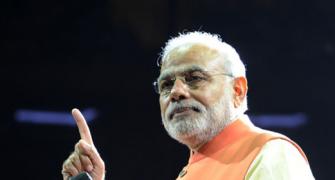 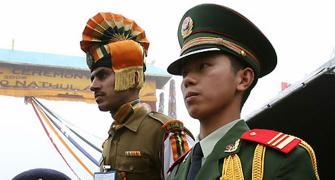 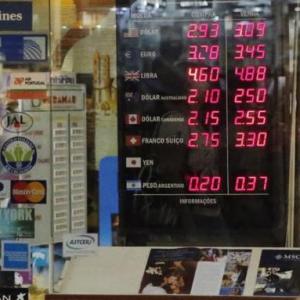 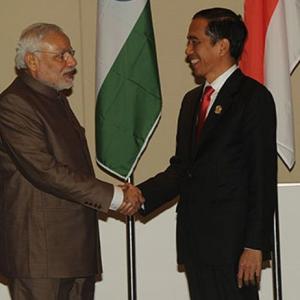 5 reasons why Jokowi's visit is important