Infosys said it is also "aware of a securities class action lawsuit" that has been filed against the company in a federal court in the US, based on the generalised allegations in the anonymous complaints. The company intends to defend itself vigorously in such a lawsuit. 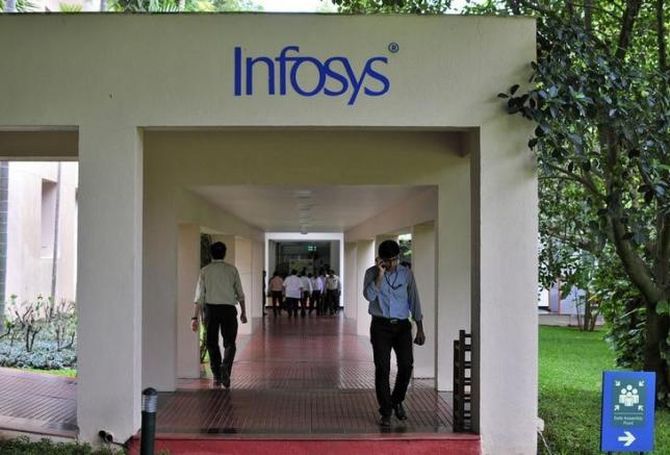 US market regulator SEC will be seeking cooperation from its Indian counterpart Sebi in its probe into Infosys, which has been rocked by whistleblower complaints of several alleged irregularities, sources said on Friday.

They said the Indian capital markets watchdog will provide all possible help to the US Securities and Exchange Commission (SEC).

Infosys is listed in India as well as in the US, where a class action suit has also been filed against the Indian IT major to recover what has been termed by the litigants as losses suffered by investors there.

Queries sent to the SEC with regard to cooperation sought from Sebi remain unanswered.

The SEC has initiated a probe on whistleblower complaints that alleged "unethical practices" by top management of Infosys and Bengaluru-based IT major has said it will cooperate with the investigation.

The Securities and Exchange Board of India (Sebi) has also sought additional information from the company, while the National Financial Reporting Authority (NFRA) - which is part of the corporate affairs ministry - has been asked to look into the matter.

"The company has been in touch with the SEC regarding the anonymous whistleblower complaints (anonymous complaints) and has learnt that the SEC has initiated an investigation into this matter.

“The company will cooperate with the SEC's investigation," Infosys said on Thursday.

Also, Sebi requested additional information from the company concerning the anonymous complaints, and Infosys will provide the information as per its request, the company said.

Infosys said it is also "aware of a securities class action lawsuit" that has been filed against the company in a federal court in the US, based on the generalised allegations in the anonymous complaints.

The company intends to defend itself vigorously in such a lawsuit.

Infosys, which is India's second largest IT services firm after Tata Consultancy Services, had said these had been placed before the audit committee.

On Tuesday, in a more detailed statement, Infosys chairman Nandan Nilekani said the whistleblower complaint dated September 20 as well as an undated complaint had been received by one of the board members on September 30.

These were placed before the audit committee on October 10, and the company's non-executive board members on October 11 (also the day when Infosys announced its second quarter results).

In the letter, dated September 20 and signed by ‘Ethical Employees', it was alleged that CEO Salil Parikh as well as chief financial officer Nilanjan Roy engaged in forced revenue recognition from large contracts not adhering to accounting standards. 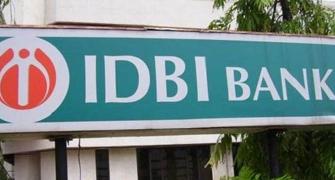 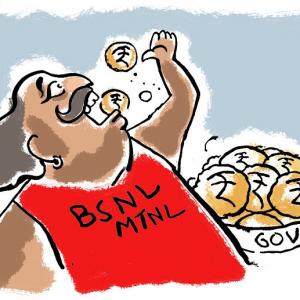 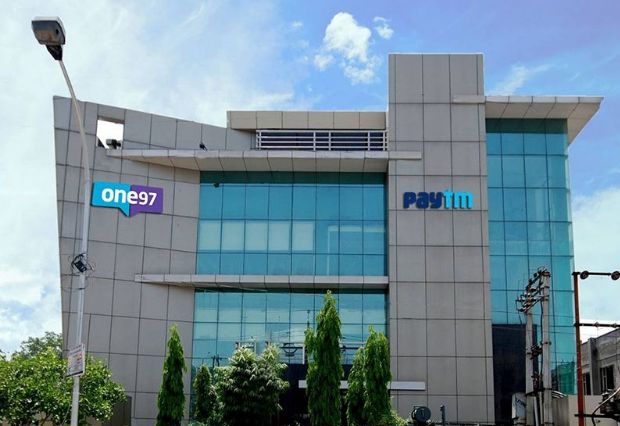