The Manduadih-Rameswaram Weekly Express tops the list of latecomer trains, with the highest average delay time of 11.5 hours! 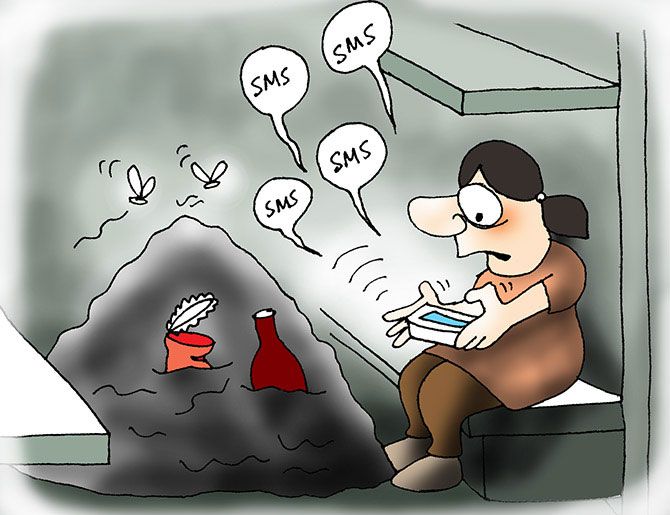 Indian Railways is notorious for delay in train services.

According to a survey by travel search application Ixigo, the Manduadih-Rameswaram Weekly Express tops the list of latecomer trains, with the highest average delay time of 11.5 hours.

Manduadih is in Uttar Pradesh and the train travels a little more than 2,000 km to Rameswaram in Tamil Nadu.

The survey was conducted among the 20-odd million customers of Ixigo.

The other worst-performing trains include Himgiri SuperFast (SF) Express from Howrah to Jammu Tawi, with 9.3 hours average delay time, and the Jan Nayak Express between Amritsar in Punjab and Darbhanga in Bihar, with a delay time of 8.9 hours.

The survey also looked at the favourite railway stations for passengers. Vadodara topped the list, followed by Nagpur and Howrah stations. Among the lowest rated stations were New Delhi, Pune and Kanpur.

In terms of favourite trains, the top three were the Bikaner-Delhi SF Express, Mumbai-Jaisalmer SF Express and the New Delhi Duronto Express.

The worst-rated trains were the Patna-Kota Express, Jharkhand Express and Seemanchal Express.

Aloke Bajpai, co-founder and chief executive of Ixigo, said: “This survey takes into account the 200,000 user ratings and reviews on our app.

"We noted that cleanliness is very important for travellers at railway stations, which is why Tatanagar Junction ranked at the top.”

And, “Rajkot Junction received very positive reviews owing to its high standard of safety, which is every traveller’s paramount concern.

"Food at railway stations is something most Indian travellers appreciate and Davangere in Karnataka stood out as the top station, serving good food. 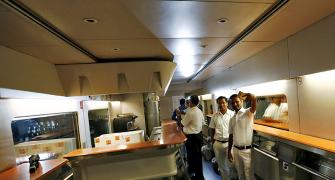 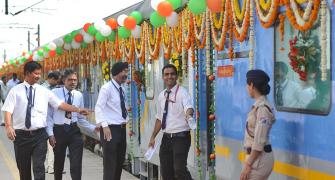 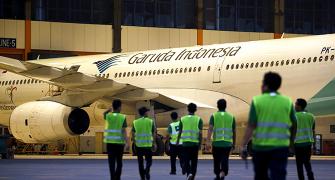