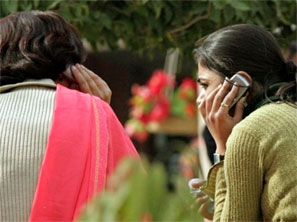 The Telecom Commission “broadly agreed” with the proposal for nationwide mobile number portability (MNP), which would allow customers to retain their number even if they relocate from one telecom circle to another. It will also allow mobile users to switch service providers, irrespective of the circle without changing their numbers.

However, the Commission still needs clarification on a few issues such as enhancement of entry fee, performance bank guarantee and financial bank guarantee related to existing MNP licences. There are two such licencees in India.

“We shall ask the Telecom Regulatory Authority of India (Trai) for further recommendations on these issues. Based on the Trai response, a final decision will be taken. It would then go to the Cabinet for approval,” said a member of the Commission.

In September previous year, Trai had given its recommendation on nationwide MNP, and had said it should be fully implemented across the country within six months. The regulator had recommended the Department of Telecom (DoT) might carry out the necessary changes in the existing MNP service licence to facilitate inter-service area porting or full MNP.

However, DoT had not taken it to the implementation level. Mobile operators will be given a period of six months for implementation of nationwide MNP as Trai had suggested.

Trai had also asked DoT, in September, to consider reducing the acceptance testing fee, which ranges between Rs 60,000 and Rs 300,000 for carriers and MNP providers, by 25 per cent. DoT has asked Trai to give detailed calculations and the basis for arriving at this decision.

However, industry experts say the operators would require around $10 million to build the enabling structure for nationwide MNP. The service would help pan-Indian players gain subscribers at the cost of the operators whose customers relocate to states they are not present in.

“The number of relocating subscribers is one-two per cent of the total mobile user base. So, it may not have a very significant impact on operators. But, it certainly increases chances of retaining the subscriber who is relocating,” said Cellular Operators Association of India (COAI) Director-General Rajan Mathews.

The Commission, however, did not discuss the much-awaited guidelines on sharing of spectrum. “Trai had written a letter, saying it is working on the modalities of spectrum sharing, and recommendation from the regulator is expected soon. The TC has decided to wait till then,” according to the member of the commission, who did not want to be named.

Meanwhile, the Commission has cleared the proposal for establishing comprehensive mobile network in the northeastern region, and has also cleared the revised estimated cost for setting up mobile towers in the Naxal-hit areas. Both the issues would go to the Cabinet for approval.

It has also given in-principle approval to set up mobile services across about 50,000 villages, which are still uncovered. But, it has asked for a detailed project report on this. A decision would be taken based on the report.

The Commission has also cleared the proposal to set up government user network over the National Optic Fibre Network  which is being built to connect 250,000 gram panchayats across the country with optical fibre.

Meanwhile, the government has again revised the deadline for the project extending it to March 2017. The Rs 20,000-crore project was approved by the Cabinet in October 2011 and was to be completed within two years which was later extended to March 2016. 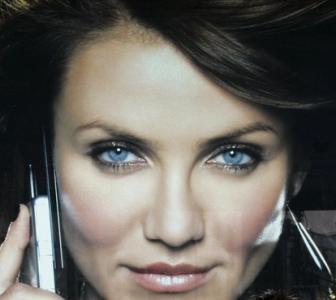 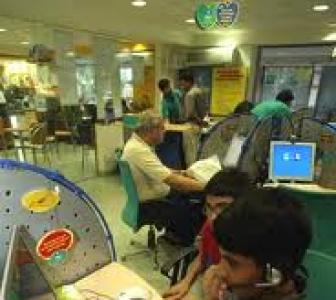 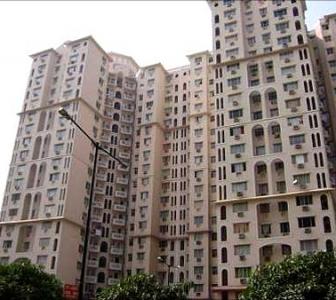 Real estate trusts could be new funding source for builders 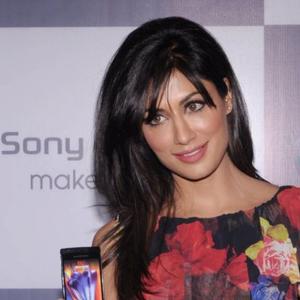 RIL's grand plans in telecom: Will it win or lose the battle? 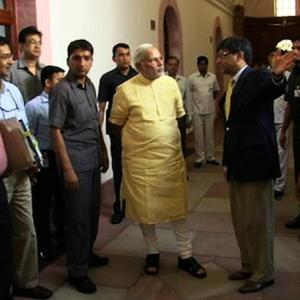