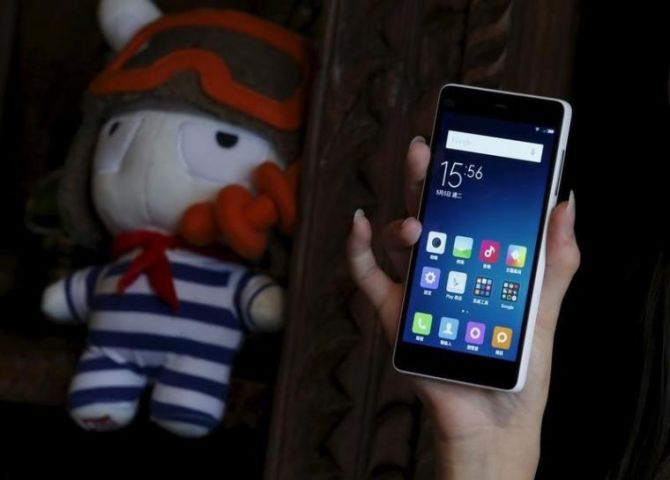 China’s Xiaomi is trying to bring its global component suppliers in India.

The smartphone firm, leading player in the local market since late 2017, hosted some 50 suppliers in Gurugram on Monday.

It is also trying to create a bridge between the component makers, mostly from China, and representatives of the Uttar Pradesh and Andhra Pradesh governments.

Chinese component makers, primarily into assembly of handsets and producing cover glass, camera lens, camera modules and mobile chips, are expected to finalise plans after understanding the handset eco-system in the country.

If all its suppliers set up base in India, this could potentially bring investment of at least Rs 15,000 crore and create 50,000 jobs, according to Xiaomi.

The firm entered India in mid-2014 and managed to take top spot in the smartphone market in less than four years.

Under the government’s Phased Manufacturing Programme (PMP), the import duty on components have been raised significantly in recent months.

According to its first phase, 2017-18, the government had attempted to boost production of mechanics, die-cut parts, microphones and receivers, keypads and USB cables.

Printed circuit board (PCB), camera modules and connectors are being targeted in FY19.

This has potential to dent Xiaomi’s run, as it relies on offering handsets at competitive prices.

As the government’s push towards local manufacturing of smartphones gains pace, Xiaomi is trying to take a lead.

Xiaomi is starting assembly of PCB in association with handset supplier Foxconn in Tamil Nadu.

This would help to bring down the cost of handsets, as local assembly would mean value addition going up to 16 per cent, from the current 10 per cent.

PCB forms over half the cost of making a handset. Xiaomi aims to procure its internal requirement for PCBs locally by this September.

Growing demand in recent quarters have put supply pressure on its two handset manufacturing units in partnership with Foxconn.

To ramp up production, Xiaomi is also beginning to source from four more units - one in Noida in partnership with its power bank supplier Hipad and three units with Foxconn in Sri City, Andhra Pradesh and Sriperumbudur in Tamil Nadu. 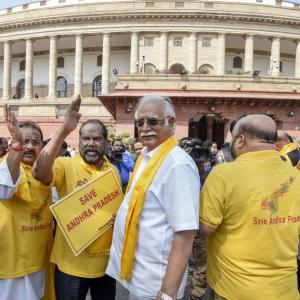 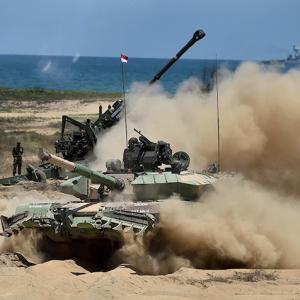 High-tech SMEs will be part of Tejas, combat vehicle programmes