Global internet giant Google has made its first acquisition in India by taking over Halli Labs, a four-month-old artificial intelligence (AI) and machine learning (ML) start-up that was looking to build solutions for the Indian masses.

"We are excited that the Halli Labs team is joining Google. They'll be joining our team that is focused on building products that are designed for the next billion users coming online, particularly in India," said a Google spokesperson in an emailed statement.

It did not disclose the the value of the deal.

Halli (village in Kannada) Labs made its first announcement on Medium on May 22 this year.

Founder Pankaj Gupta's LinkedIn account says the firm started in April this year, the very next month after he left the now-defunct local Airbnb rival Stayzilla.

Gupta has a PhD in Computer Science from Stanford University.

Halli Labs in its post says it was born with the vision of "applying modern ML techniques to old problems and domains", an indication that it wanted to help rural India get access to information on patchy Internet.

India has emerged as one of the biggest markets for Internet companies such as Google, Facebook and Apple  for talent as well as business.

The increasing number of start-ups, built by former employees of these and other multinational firms, has helped focus on building  products that solve problems of consumers, both in India and abroad.

In January 2014, Facebook acquired Bengaluru-based Little Eye Labs, a startup that tracks and optimises  the performance of Android-based mobile apps.

The next year Twitter acquired another Bengaluru-based startup ZipDial, which built a business through India's habit of missed calls to connect with others. 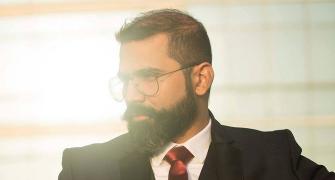 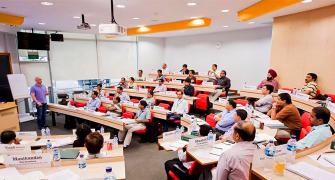 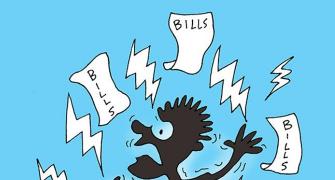 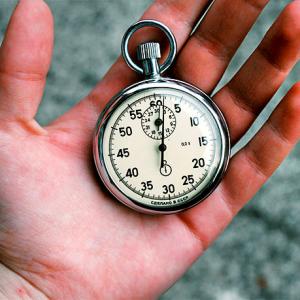 How to start a business in 60 minutes