News
Business
Movies
Sports
Cricket
Get Ahead
Money Tips
Shopping
Sign in  |  Create a Rediffmail account
Rediff.com  » Business » Will visa curbs in US bring good news for techies in India?

Will visa curbs in US bring good news for techies in India?

Global IT firms seeing dearth of talent in countries such as US, looking for people with such skills from countries like India 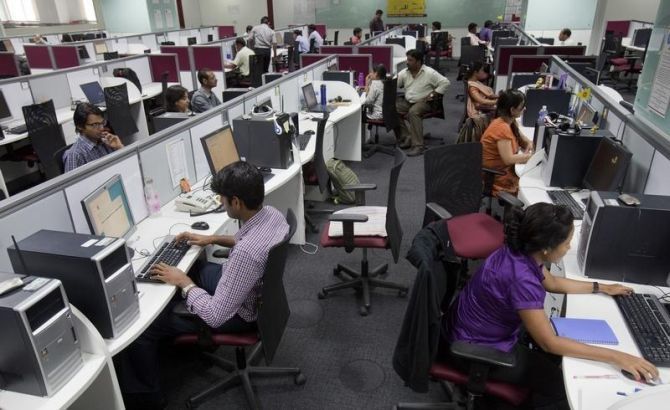 As the US looks at restrictions on H-1B visas as part of President Donald Trump’s protectionist call, international firms may consider setting up captive technology centres in India to tap talent in emerging areas where there are gaps in supply globally.

In the past two years, global firms have begun shifting their technology budgets in emerging areas, such as digital, big data, internet of things and analytics, in tune with the market shifts.

The recent political rhetoric over visas has concerned them.

This has prompted them to explore setting up centres or expanding the existing teams in countries such as India where they can tap engineers to keep pace with the needs.

“Among the line items that is being debated is immigration when international firms are exploring to globalising in India over the next 12 months,” said Praveen Bhadada, partner, Digital Transformation Practice at Zinnov, a global technology consultancy.

“The fact that you need talent for technologies and India is potential market is a big driver. The proposed bills (to restrict immigration) has amplified it more,” he said.

Nearly half of the top 500 companies have presence in India with their captive centres that are providing shared services in finance and accounting and HR processing.

Besides, they have also set up technology teams that build software for their global teams.

“A lot of these companies are facing the same challenge as Indian IT firms. They need to shift to digital fast and there are the only so many people in new technologies,” said a senior executive of IT services firm, who has a model to help global companies set up captives.

India is expected to employ nearly a million people in the over 1,100 captives or global in-house centres by the year-end, with a majority of new recruits in areas such as digital, cyber security and analytics.

The software lobby Nasscom said global in-house centres or captives had become an integral part of the fast-growing Indian IT and business process management sector and contribute 20 per cent of the software exports in the country.

Several global firms such as Standard Chartered, Diageo and Swiss Bank UBS are expanding in India, looking to tap local talent to deliver services. General Electric has shut its R&D centres in rest of the world and is focusing on expanding in the US and India.

“There is significant pressure on us to also cut outsourcing to other companies and bring it back internally. So, the teams are expanding and mostly in emerging areas,” said an executive of a global captive, who did not want to be named.

“Because these areas are new, the company feels that we need to do it in-house than look outside,” he said. 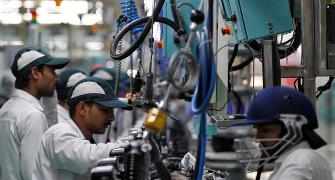 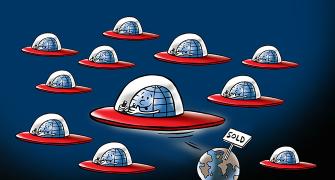 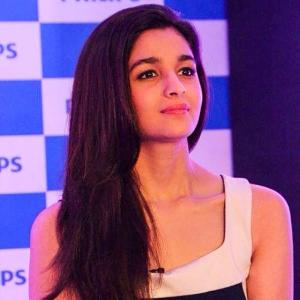