Videocon to start rolling out 4G services by March 2014 The company hopes to price its products and services cheaper than market rates.

“Videocon has always been positioned as the value-for-money brand.

"Here, too, we will offer services at least 15-20 per cent cheaper compared to the market.

“But we have plans to become a pan-India operator,”

“As the spectrum is liberalised, operators can use the airwave for any technology,” he said.

Initially, Videocon would start offering 4G services in select pockets in each circle.

“We can always buy spectrum, depending on future requirements,” Bali said.

Nokia Siemens is Videocon’s technology partner for the 4G roll-out.

However, its pan-India operating permit was quashed because of a Supreme Court order that cancelled 122 telecom licences.

That equipment would be redeployed, Bali said, adding the company was yet to finalise future investments.
BS Reporter in New Delhi
Source: No consensus on Lankan resolution, government in a fix 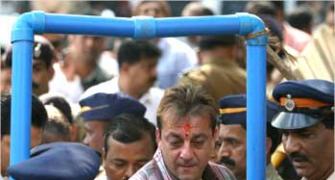 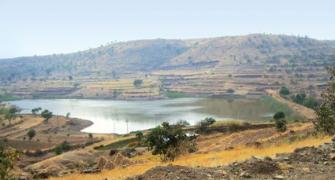 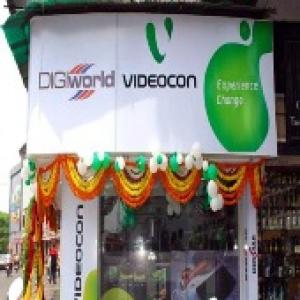