'Seeding of Mobile SIMs with Aadhaar an incentive' 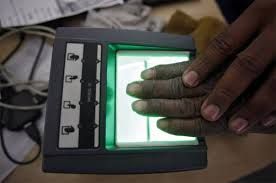 Government will start linking of mobile SIM cards with Aadhaar number in the next two months which would be an incentive for subscribers as they can avail a host of services, a top government official said.

The linking of Aadhaar number with mobile SIM cards would enable the subscribers to use a host of services, including financial transactions.

The government does not intend to make the process mandatory and wants to create a secure eco-system.

Government wants to undertake seeding of mobile SIMs with Aadhaar numbers to deal with misuse of technology for diversion of subsidies, various criminal acts, including terrorism and extortion as well as for making financial transactions on mobile more fool proof and robust.

"Whichever telephone gets linked to Aadhaar, the user can actually use it to participate in all transactions.

“So once we enable this to happen, it is as good as giving a finger print.

Then people will be enabled to do transactions. So, we are not mandating it, but at the same time we are creating a system where people are incentivised to do this," Department of Electronics and IT (DeitY) Secretary R S Sharma told PTI on the sidelines of a National Association of Software and Services Companies event in Bengaluru.

The Supreme Court had observed that government cannot deny any benefit to citizens simply because somebody does not have Aadhaar.

As per experts, the Court's view was appropriate as coverage under the Aadhaar project was low at that time

At present, the Unique Identification Authority of India has issued Aadhaar numbers to over 70 crore (700 million) residents in the country.

"The issue regarding use of Aadhaar card as proof of address for procuring new SIM cards in its proposed online verification will be in place in next two months," the IT secretary said.

Asked how many SIM cards would be linked to the Aadhaar, Sharma said: "I can't predict as how this will grow.

“That I can't predict, but the system will be in place."

He added the department is "working on various models and it has produced an architecture document and given for public consultation on various platforms including MyGov."

"We are calling for ideas of how this can be architected, and once those ideas come and we are able to finalise on architecture, we will go into it," he added.

MyGov is a website launched by Prime Minister Narendra Modi and helps citizens to contribute in governance by giving their opinions and views on important issues like clean Ganga or skill development.

Source: PTI© Copyright 2021 PTI. All rights reserved. Republication or redistribution of PTI content, including by framing or similar means, is expressly prohibited without the prior written consent.
Related News: SIM, National Association of Software and Services Companies, Unique Identification Authority of India, Sharma, PTI
SHARE THIS STORY
Print this article 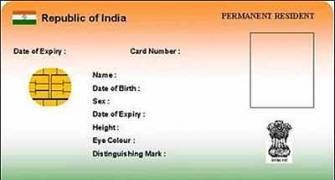 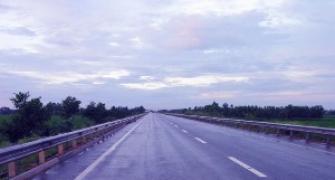 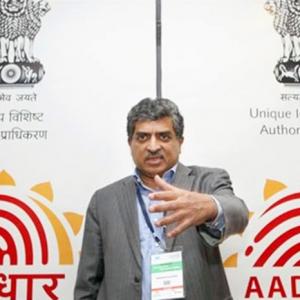 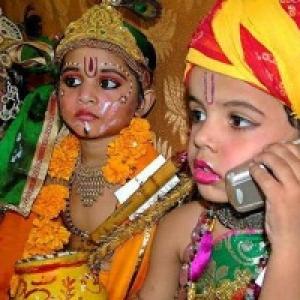 Govt may make seeding of mobile SIMs with Aadhaar a must