Sources say company is looking to reduce staff in the mobile phone division. 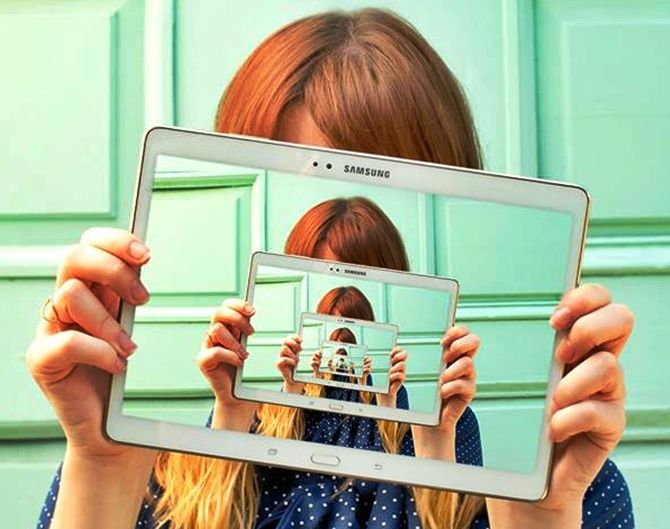 New president HyunChil Hong, who took over from B D Park recently, looks to improve revenues and market share in the world's second-largest mobile phone market.

There have been a few exits as a result, including that of Tarun Malik, director and head of digital content, cloud and the media solutions centre, and of Sandeep Bhushan, director of the go-to-market strategy.

Sources also say the company might look to reduce workforce in its mobile phone division.

A mail sent to Samsung remained unanswered till the time of going to press. Hong is believed to be bringing the focus back on costs, making sure product launches are low-key affairs when compared with previous mobile phone launches.

Primary sales here imply sales from manufacture to dealer (or wholesaler in fast moving consumer goods (FMCG) parlance). Typically, these dealers then offload inventory to smaller retailers, who then sell to consumers. In a primary sales-led model, companies take into account sales to dealers only, not to retailers or customers at the last mile. That is the responsibility of the dealer/retailer.

To lure dealers, therefore to carry their inventory, manufacturers typically offer steep trade margins, some of which is eventually passed on to retailers and then to consumers.

According to IDC, Samsung was still the leader in India's smartphone market at the end of fourth quarter of 2014, with a 22 per cent share, a huge drop from 38 per cent in Q4 of 2013. Its global market share also fell to 20 per cent in the quarter.

The company stated on Tuesday that operating profit (global) in the first three months of 2015 fell 30 per cent, compared with the corresponding quarter of 2014.

In the fourth quarter of 2014, operating profit (global) fell 36 per cent in comparison to the corresponding period a year ago.

The company is bringing its focus back on sales, merging marketing operations in a bid to cut flab, say sources.

The company may look to reduce workforce in its mobile phone division.

President HyunChil Hong is believed to be bringing the focus back on costs.