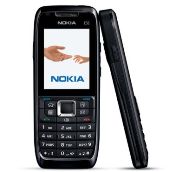 Nokia on Thursday announced installation of a server in India to enable security agencies lawfully intercept its email and messenger services, a move which may force BlackBerry to follow suite.

Nokia India vice president and MD D Shivakumar called on Home Secretary G K Pillai and handed over the letter, saying the company has conformed with all requirements suggested by the law enforcement agencies.

The company, however, assured its customers that their privacy would be protected, even while fulfilling public responsibility and legal obligations.

"As a responsible corporate citizen, we follow all local laws and regulations that are required by the government authorities," it added. Installing a server to intercept data sent and received through smart-phones was a key demand of security agencies, which feared that this service could be used terror elements.

"We made a commitment to install host servers in India by end of the year. It gives me immense pleasure to inform you that it has been installed. We have completed the software installation and internal testing and the messaging service is now live on our India based servers," Shivakumar said in the letter.

This comes amid concerns raised by the government over flow of data on smart phones, especially BlackBerry which offers services like BlackBerry-to-BlackBerry messaging and enterprise mail on the device.

Canada-based Research-in-Motion, makers of BlackBerry, had said it was an industry issue and should be dealt with all the players including Nokia and other service providers who offer Virtual Private Network (VPN) services.

RIM has been saying that the security architecture was the same around the world and RIM truly had no ability to provide the agencies its customers' encryption keys. The government has given Blackberry time till January 2011 to create lawful interception facilities with all operators offering the service.

With Nokia installing the servers in India, "the tool provides real time intercept of content. It also facilitates location of the mobile device generating emails," Shivakumar's letter to Pillai said. According to the company, Nokia Messaging is a push mail service that aggregates current email accounts of the subscribers on their mobile phones.

The service merely collates information available through the internet and directs it to the respective mobile devices. Nokia servers include authentication server, email enterprise server, and configuration database servers.

"This ensures that the authentication happens within India and the database will reside within India," Shivakumar said.
Source: PTI© Copyright 2021 PTI. All rights reserved. Republication or redistribution of PTI content, including by framing or similar means, is expressly prohibited without the prior written consent.
Related News: Shivakumar, Nokia India, RIM, India, K Pillai
Print this article 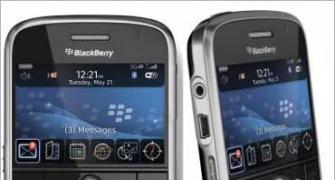 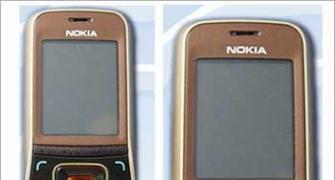 Nokia has designs on India
What my idol taught me: 'Aim for the stars, but stay grounded' 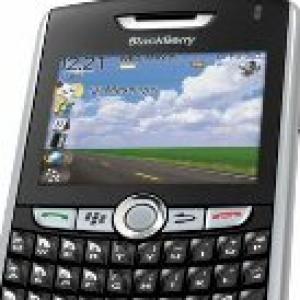