Asserting that there is nobody in India who can buy Airtel, Bharti group Chairman Sunil Mittal said the telecom firm will look at opportunities to acquire another firm in India, provided that there is a clear merger and acquisition policy in place. 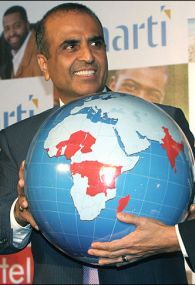 "I don't think so that there is anybody in India who can buy us...," Mittal told PTI in Johannesburg when asked about the new M&A norms in the works and as to whether his company would be the biggest buyer or the biggest seller.

However, he added: "We will be looking at opportunities (for consolidation) but for that a clear M&A policy which has the objective of being an enabler for consolidation is required."

Airtel is India's largest telecom company with 192.22 million subscribers as of August-end. The company had a market capitalisation of Rs 128,000 crore (Rs 128,000 trillion) as on October 1.

It is among the world's top five telecom firms and has operations in 20 countries in Asia and Africa with total subscriber base of over 275 million.

said its partner SingTel would like Airtel to be a consolidator in the market.

"...SingTel chairman was in India recently and he made a statement that we will like Airtel to be the consolidator in the market," he added.

Mittal welcomed Telecom Minister Kapil Sibal's recent statement that the M&A policy would be announced by October 15. "We are very encouraged with the ministers statement that something would be coming out in October," he said.

Telecom operators have been waiting for long to see the final guidelines of merger and acquisition (M&A).

India has 13 mobile service providers with some of them expected to go in for consolidation once the final guidelines are in place.

Although the Telecom Ministry had announced broad guidelines for M&As in February last year, the detailed norms are yet to be unveiled.

The guidelines that have been okayed in-principle include expeditious approval to merger proposals of telecom companies if their combined market share is up to 35 per cent.

The ministry will seek telecom regulator Trai's recommendation in case the resultant entity has market share of 35 to 60 per cent.
Rajesh Rai in Johannesburg
Source: PTI© Copyright 2021 PTI. All rights reserved. Republication or redistribution of PTI content, including by framing or similar means, is expressly prohibited without the prior written consent.
Related News: Sunil Mittal, India, Telecom Ministry, Airtel, PTI
SHARE THIS STORY
Print this article 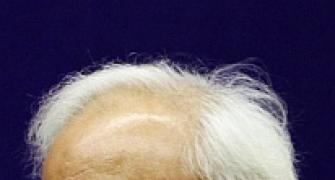 Govt does not sell onions, says Sibal: What do YOU think? 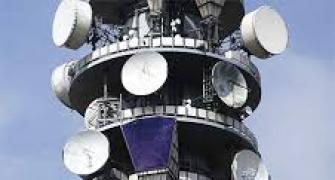 DoT panel sends Trai plans back to the drawing board 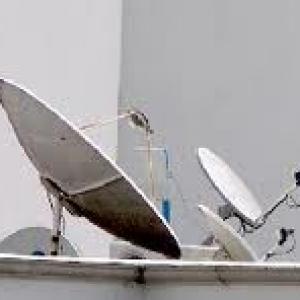 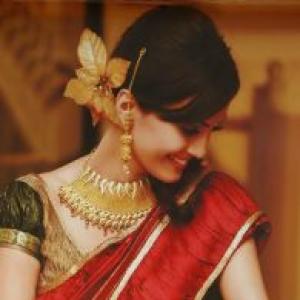