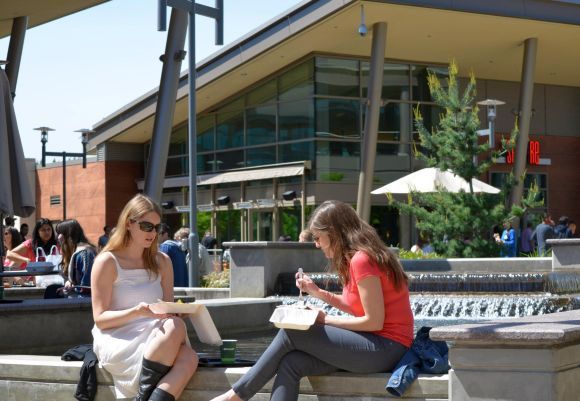 Microsoft Corp said on Wednesday it would cut 7,800 jobs and write down about $7.6 billion related to its Nokia handset business, which it acquired in 2014.

Most of the job cuts will be in the phone hardware business, underscoring the company's shift from hardware to its core software business.

Microsoft was widely expected to write off all or part of the $7.2 billion it paid for Nokia's handset unit, a deal that left the company with a money-losing business and only 3 per cent of the smartphone market.

Microsoft's shares rose about 1 per cent in early trading.

The latest round of job cuts is on top of the 18,000 job cuts the company announced last year.

Microsoft, which had more than 118,000 employees worldwide as of March 31, said it would take a restructuring charge of about $750-$850 million.

The company said it would record the charge in the fourth quarter.

© Copyright 2020 Reuters Limited. All rights reserved. Republication or redistribution of Reuters content, including by framing or similar means, is expressly prohibited without the prior written consent of Reuters. Reuters shall not be liable for any errors or delays in the content, or for any actions taken in reliance thereon.
Related News: Microsoft Corp, Nokia
SHARE THIS STORY
Print this article 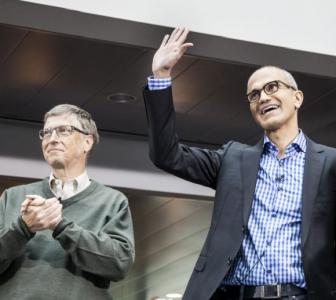 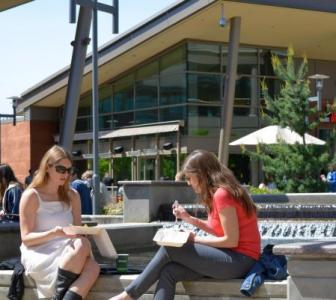 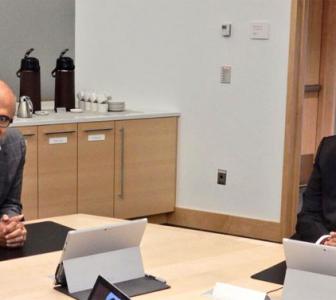 Why Maharashtra CM is a happy man today 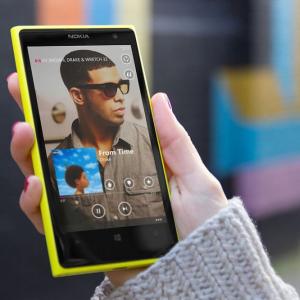